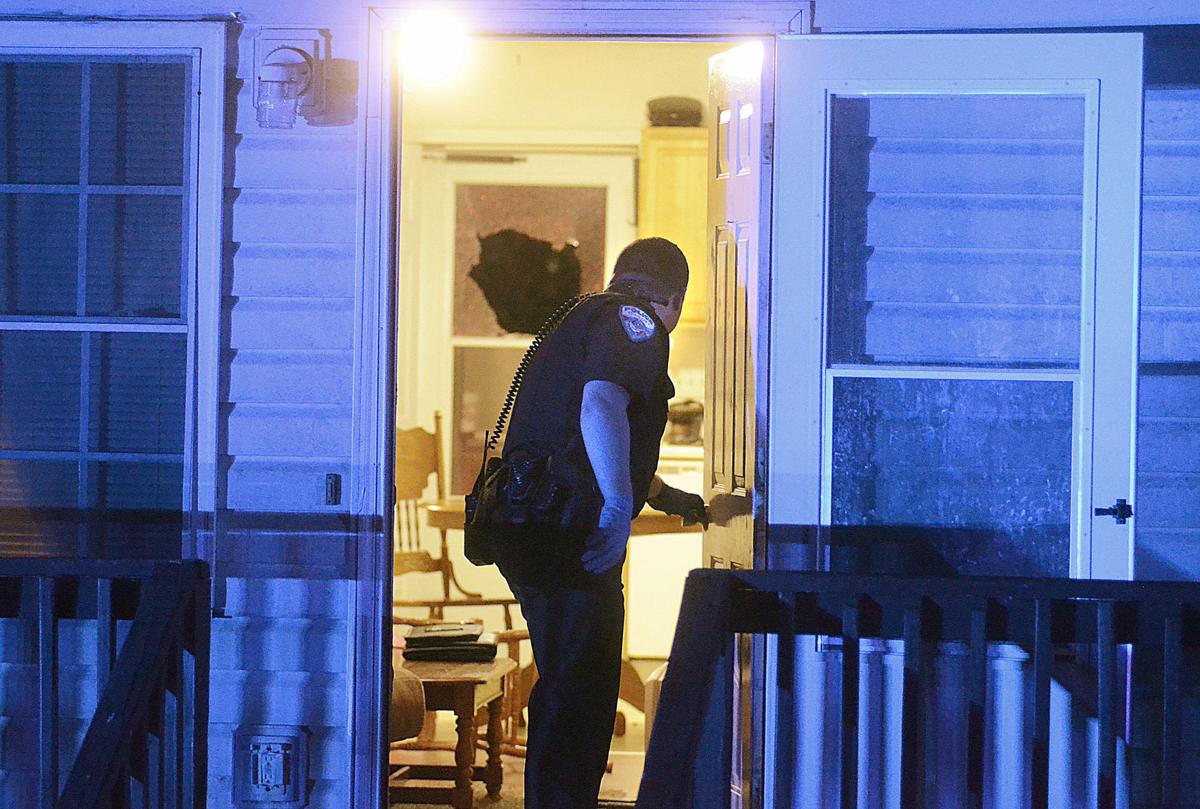 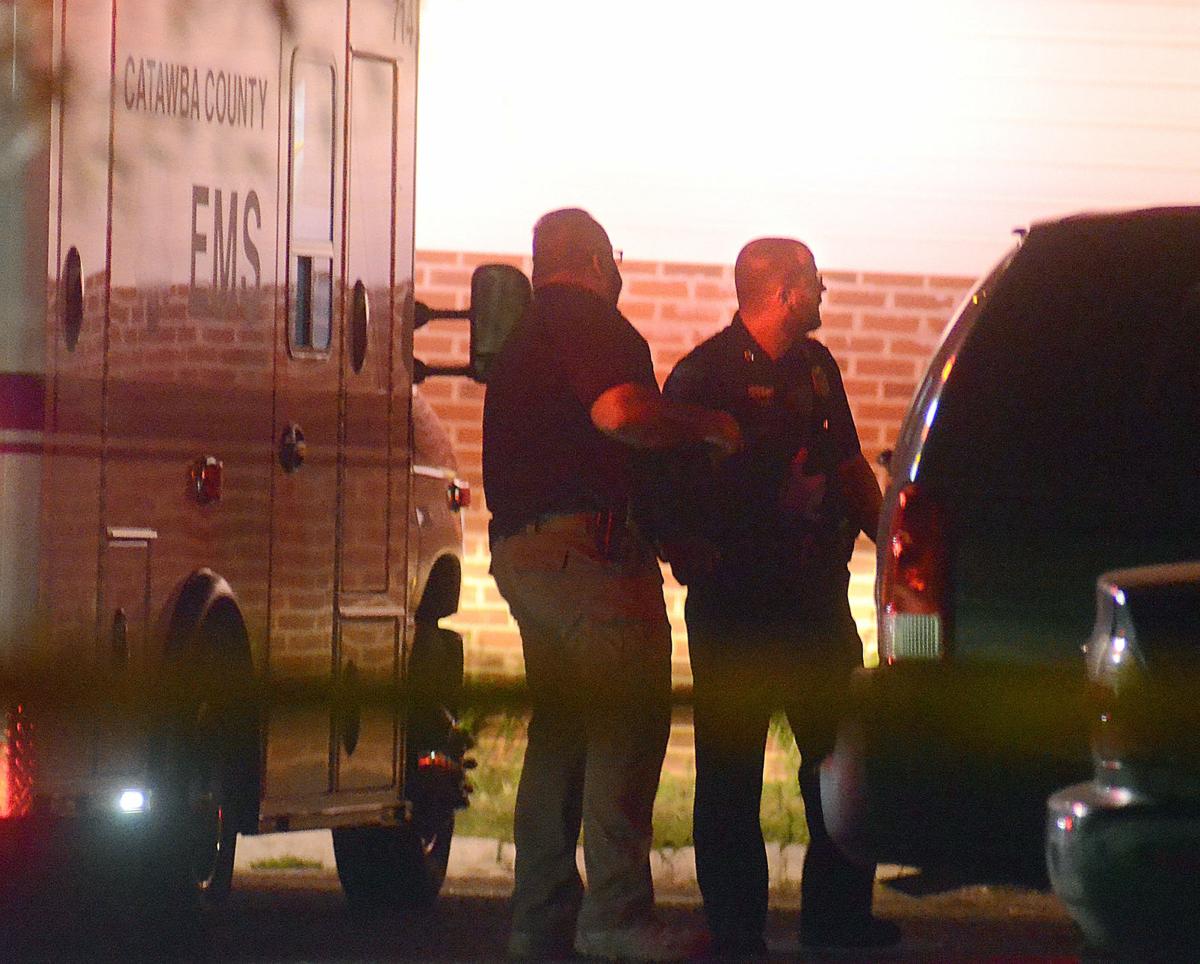 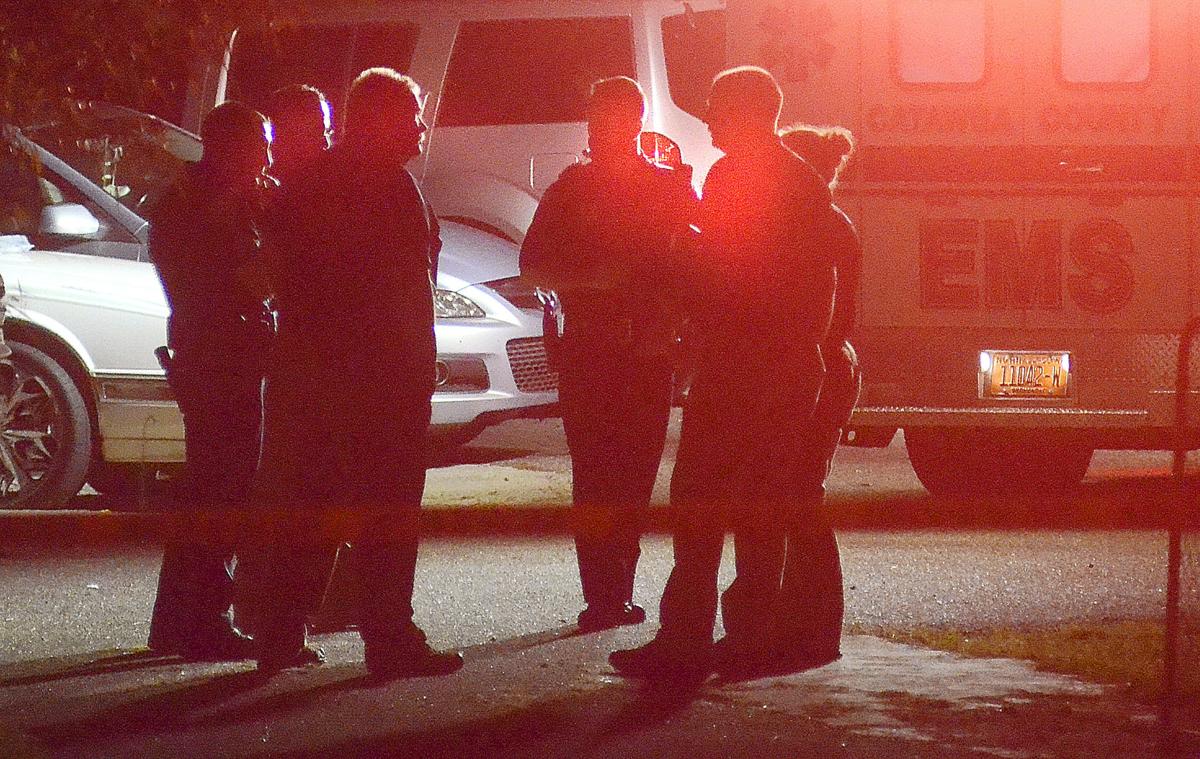 Hickory Police identified the three people who died of gunshot wounds Monday night and a fourth person who was shot and hospitalized.

Hickory Police officers responded just after 9 p.m. to a home in the 300 block on 17th Avenue NE in reference to reports of a female lying in the yard with a gunshot wound, according to a press release from the Hickory Police Department.

Officers found 32-year-old Roxanne Auton Mitchem dead in the yard, according to the release.

Officers were notified that a fourth victim, 32-year-old Dorrian Doral Pearson, had fled the residence on foot. He was located on 16th Avenue NE, the release said. Pearson was suffering from injuries as a result of multiple gunshot wounds.  He was transported by paramedics to a local hospital and is currently being treated for his injuries.

Two small children were inside the home at the time of the shootings but were not injured, the release said.

Neighbor Pansy Warsham said she lived on the street for two years and is currently searching for a new home. “I want to get away from this,” she said Monday night pointing to the crime scene.

Anyone with information regarding this on-going investigation is encouraged to call the Hickory Police Department at 828-328-5551 or contact Investigator Carlos De Los Santos directly at 828-261-2621 or cdelossantos@hickorync.gov .

Two women and one man are dead following a shooting Monday night in Hickory and a fourth person was seriously injured.