The 2021 NFL draft was one to remember for area football players, as Maiden High graduate Caleb Farley was selected by the Tennessee Titans in the first round, former Hickory High and South Caldwell High standout Landon Dickerson was taken by the Philadelphia Eagles in the second round and East Lincoln High alumnus Chazz Surratt was drafted by the Minnesota Vikings in the third round.

But it didn’t end there, as Chazz’s younger brother Sage Surratt — a Lincolnton High and Wake Forest graduate — signed with the Detroit Lions on Saturday evening as an undrafted free agent.

Sage Surratt is a 6-foot-3, 215-pound wide receiver from Lincolnton who played in 22 games for the Demon Deacons over two seasons, hauling in 107 receptions for 1,582 yards and 15 touchdowns.

Emmons is a 6-foot, 220-pound running back from Morganton who previously played at Alabama and Hutchinson Community College in Kansas before transferring to FAU for his final two collegiate seasons. The 23-year-old finished his FAU career with 88 carries for 353 yards and seven TDs, and he also caught six passes for 25 yards.

Sage Surratt joins a Lions franchise that last made the playoffs in 2016 and was 5-11 during the 2020 season, while Emmons joins a Seattle squad that has reached the postseason each of the past three seasons and was 12-4 in 2020.

Recent Hickory High graduate Carter Holt has committed to ETURE, a prestigious soccer academy based in Valencia, Spain. He will begin his year…

The road the St. Stephens baseball team has followed in 2021 has been filled with both thrills and spills. But on Thursday night the Indians s…

Local martial arts instructor Johnny Stinson was honored at a surprise ceremony in Hickory on June 5. During the ceremony, Stinson was present…

Typically, the Hickory Daily Record recognizes the premier high school football players in Catawba County on Super Bowl Sunday. But as has bee…

St. Stephens faced an uphill climb for most of the Indians’ first-round game in the 3A state baseball playoffs on Tuesday night. But St. Steph…

Indians, others ready for Round 2

Foard, St. Stephens wrestling to be fully represented at regionals 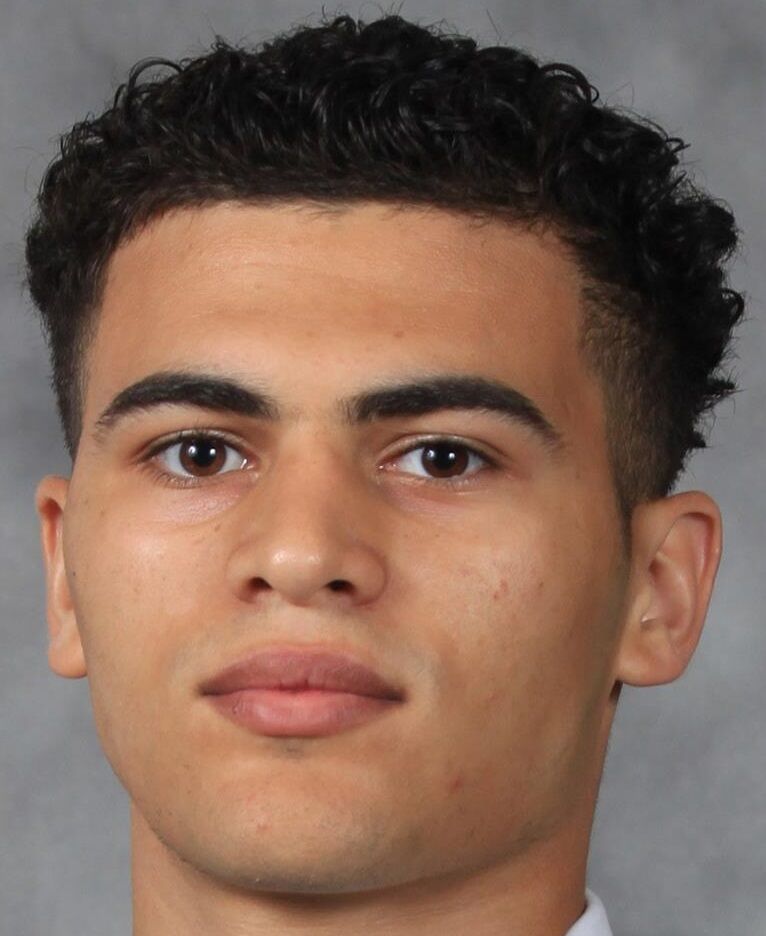 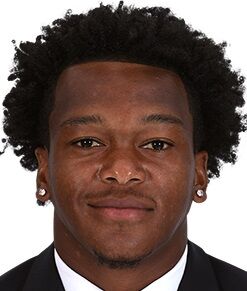