Pence will keep traveling after exposure to infected aide; daily cases in US top 83,700 again

Crawdads Corner: Hickory will be home of the Couch Potatoes in June
0 comments
Share this
{{featured_button_text}}
1 of 2 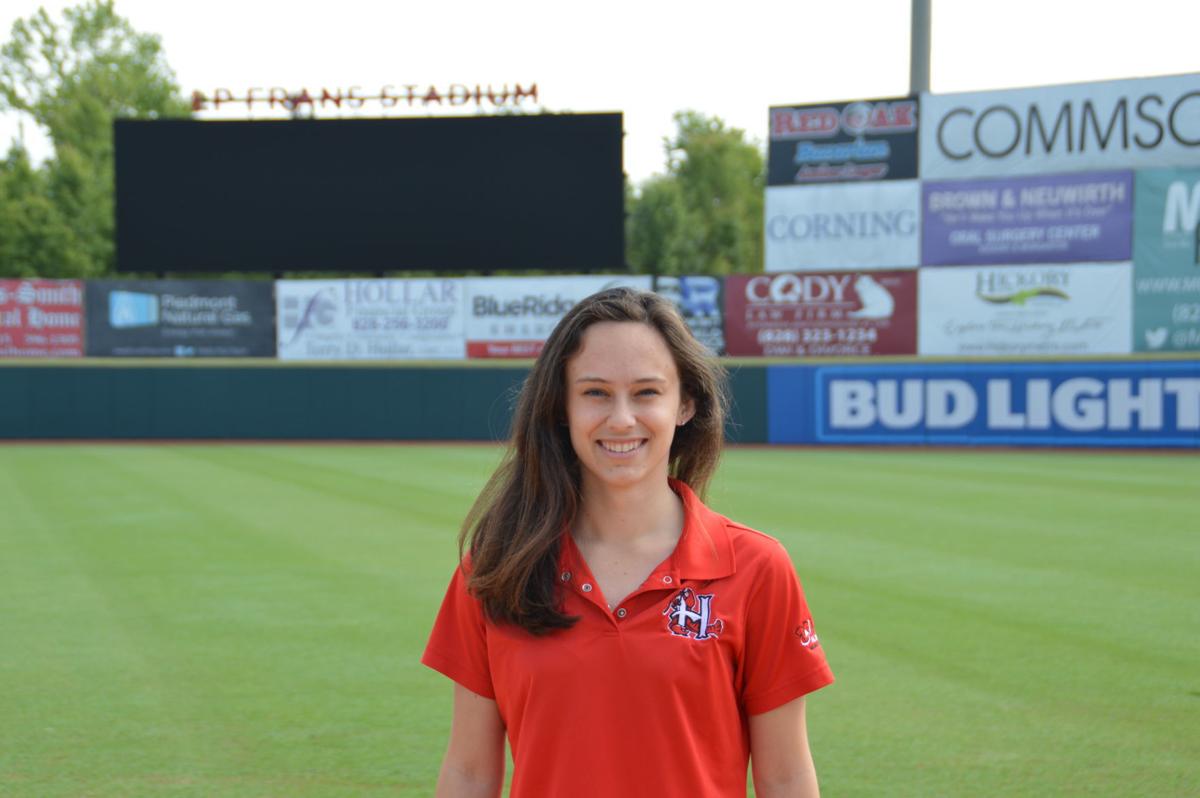 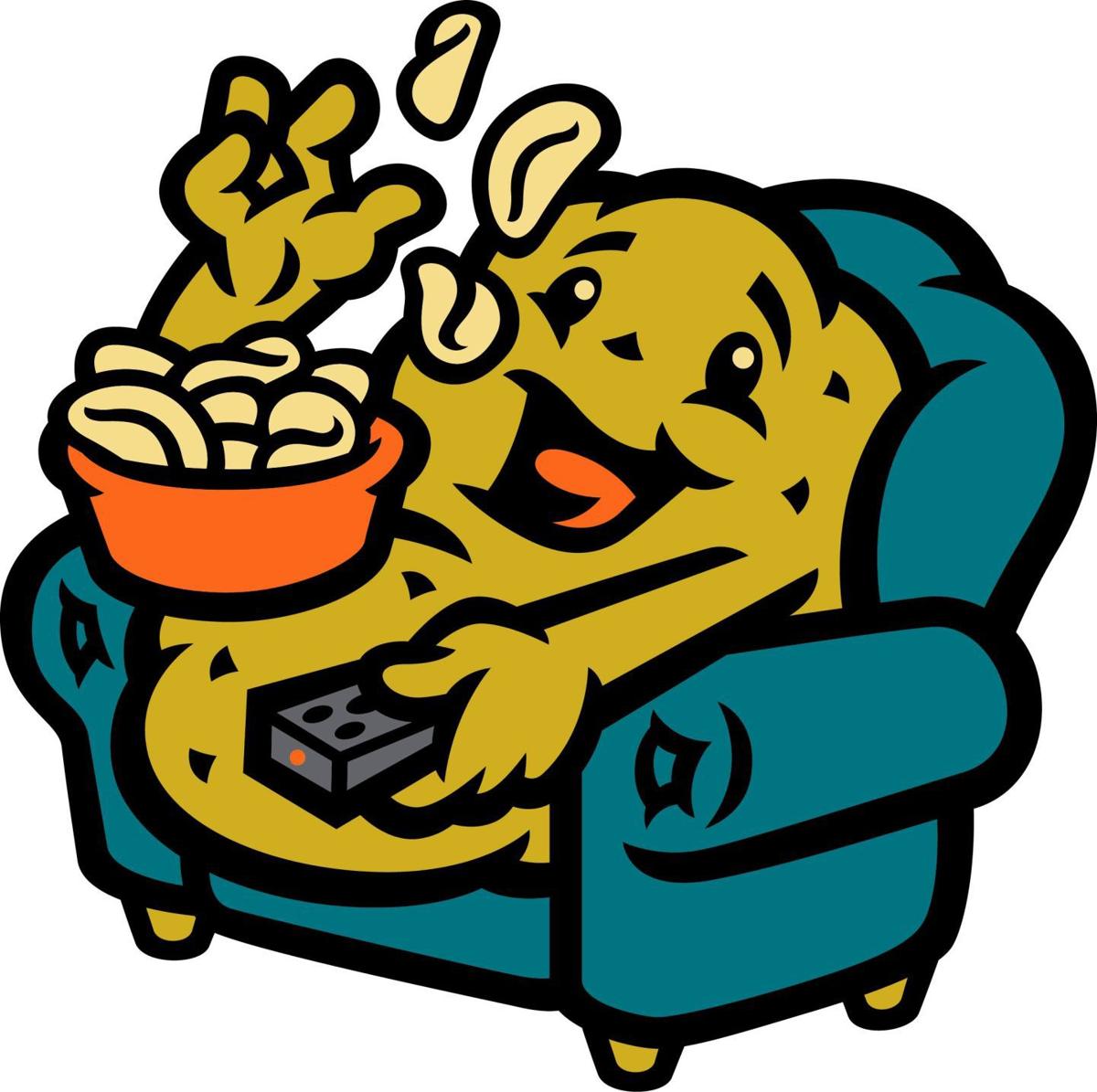 For three games this year, the team will be playing as the Hickory Couch Potatoes. We’ve gotten a lot of questions about the identity so we wanted to share more details about the promotion and how it came to be.

The concept of the Couch Potatoes first came about in spring of 2018. The promotional team was brainstorming creative names that had to do with the history of the Crawdads or the community. Ideas were brought up that had to do with the furniture industry that helped to build the region into what it is today. Names such as the “Furniture-Makers,” “Recliners” and “Tables” didn’t click as they lacked in the creative and fun pull of alternate Minor League Baseball identities. Along a similar note, we were also thinking of signature North Carolina food items that would make a good team name. Somewhere in the discussion, the two lines of thought were combined and the Couch Potatoes were born.

The idea hit on the right notes of being quirky and fun while still having a meaningful backstory, with the area’s tie to the furniture industry and the state being the leading producer of sweet potatoes.

During that same brainstorming period, we had also come up with the identity of the Llamas de Hickory. We had signed up to participate in MiLB’s Copa de la Diversion initiative for the following season, so we put the Couch Potato concept on the backburner and proceeded with the development of the Llamas name for the 2019 season. We decided to rollout the Couch Potatoes name for 2020 and began work last summer.

On July 4th last year, we hopped on a conference call with Brandiose to pitch our ideas thus far. Brandiose is a well-known branding company that has helped make some of the crazy ideas MiLB is known for, come to life. They helped us create a winner with the Llamas logo and uniforms, so we decided to give them a call with our Couch Potato idea. We discussed the logo idea we had of a potato sitting on a couch, popping potato chips into his mouth and the possibility of the jersey featuring grease stains.

The next step was to let Brandiose do their magic. They came back with a pencil sketch of the logo for us. The concept was there from the first draft and after a few tweaks, we had our logo. They presented us a multitude of options with the logo colored in on a mock-up hat. One thing was for sure, the potato would be light brown and the chips would be yellow, but the rest was up in the air for us to decide. We wanted this identity to stand out from the Crawdads’ usual red, light blue, and black color schemes so we stayed away from those when deciding the route to go with. We also tried to avoid mint green and pink and those are the colors of the Llama and Crawmom jerseys the team will wear this season. The whole office was brought in to give their opinions on the top four designs.

A vast majority agreed, the primary colors would be orange and teal with a charcoal hat crown. With the hat art finalized, we sent off the design to New Era so they could begin production of a sample for us.

The last step in the design was the jersey. With the colors already settled, this was a fairly quick process. The wordmark across the chest is smudgy to resemble the grease stain we talked about on the original conference call and is surrounded by chip crumbs to help sell the idea. We sent the artwork to the North-Carolina based company OT Sports, who makes all of our specialty jerseys, so they could begin work on the on-field jerseys.

All the ordering for the on-field hat and jersey pieces was wrapped up in early December. With everything finalized, we began to place orders for the retail side. With an early-March date in mind for the identity reveal, we ordered t-shirts, adjustable hats, and even stickers to be in-hand for fans to be able to buy as we released the new specialty moniker. While the identity release is out, there is still quite a bit of work to do to plan as we put together details of what we are going to do at the ballpark during each game.

In Minor League Baseball, ideas for alternate identities can come in the blink of an eye but the process of making it all come to life takes months. The Couch Potatoes, who were first thought up almost two years ago are scheduled to take the field for the first time on Thursday, June 18th. They will play for three days until June 20th, with the final day including a Couch Potato bank giveaway to the first 1,000 fans. We hope you can make it out to the Frans to see the Couch Potatoes in action, we’re sure it will be a spud-tacular three games!

Ashley Salinas is the director of marketing for the Hickory Crawdads.

Ashley Salinas is the director of marketing for the Hickory Crawdads.