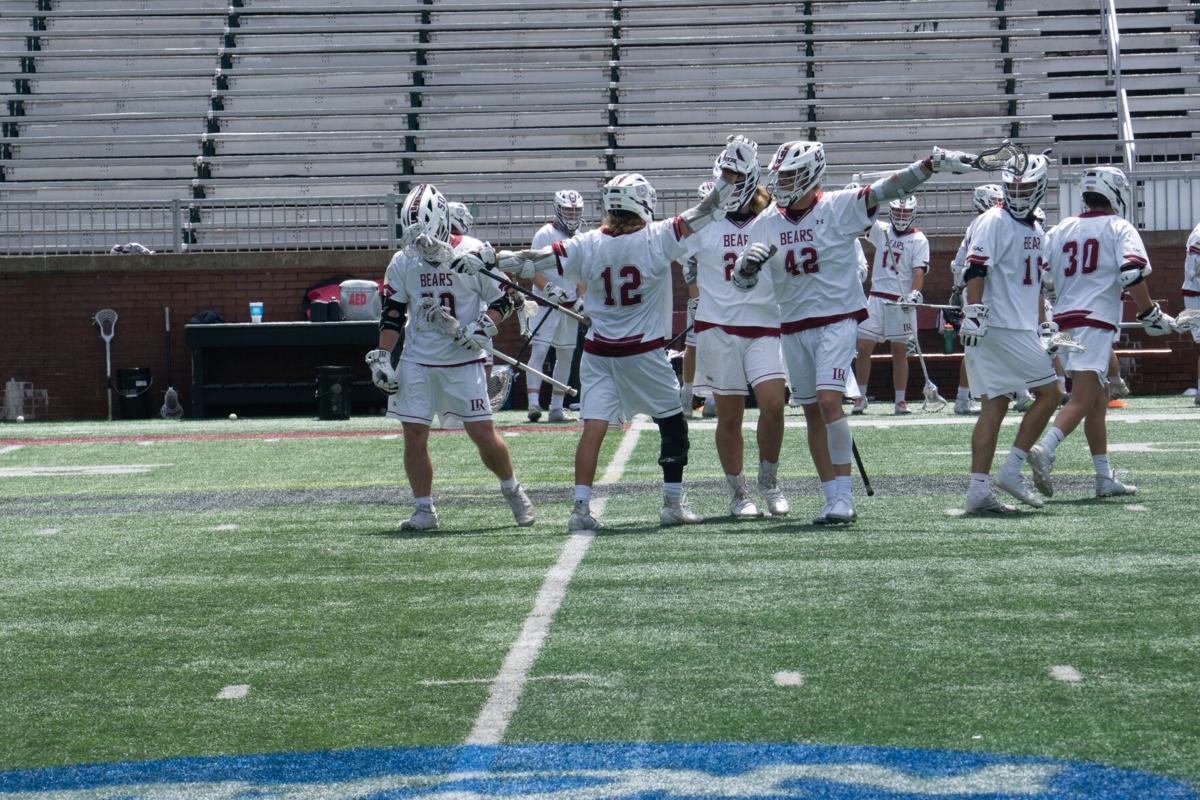 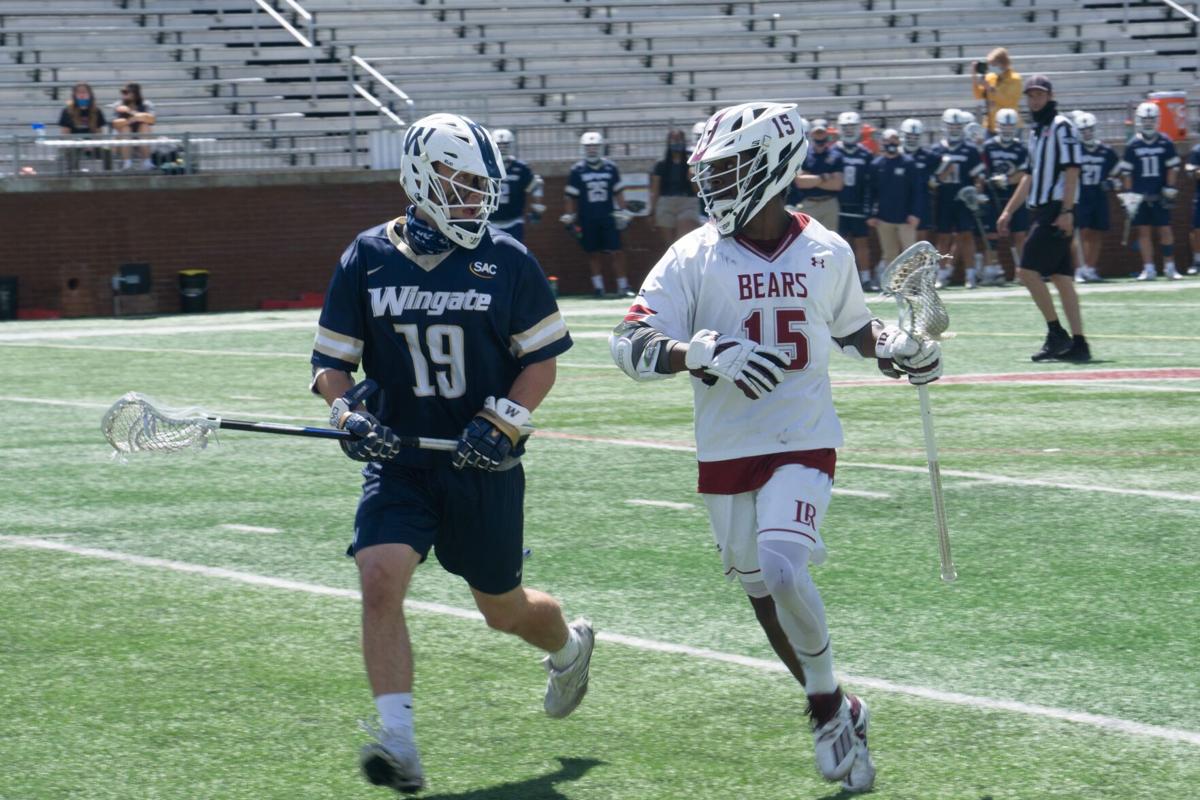 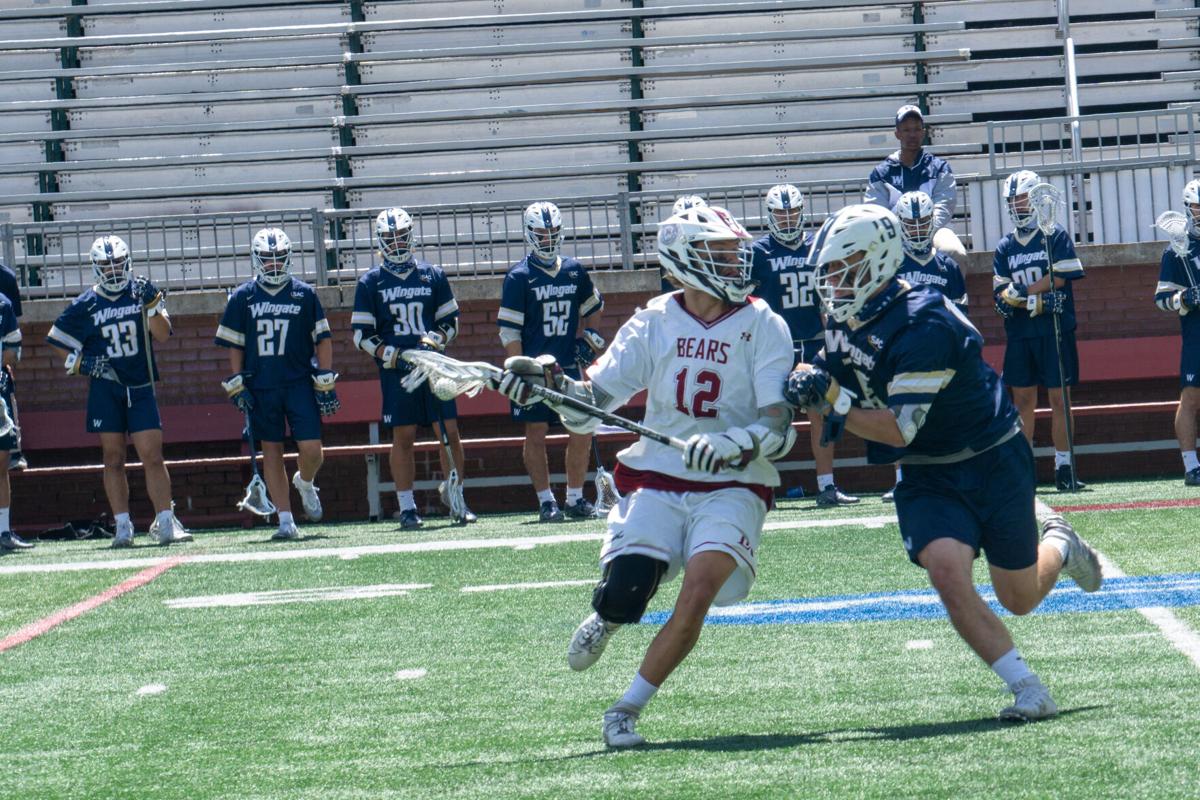 For the second time in program history, the Lenoir-Rhyne men’s lacrosse team captured a South Atlantic Conference tournament championship, according to the LRU athletics website.

Lenoir-Rhyne finished the season with one loss in 14 games. Wingate’s loss on Sunday was the team’s second defeat of the season.

The Bears used an eight-goal second quarter to erase a 5-4 Wingate lead and take control of the match. LR scored six of those eight goals in the first 4:46 of the second quarter.

Will Canata came into the game with eight goals on the year but scored three of LR’s first seven goals and finished with a career-high five goals on the game.

After Wingate cut it to 12-10 in the third quarter, Myles Moffat scored one of his four goals on the game and Bryce Reece added another to give the Bears a four-goal cushion.

Canata’s final goal of the game gave the Bears their biggest lead of the game at five and that was how it would finish with the Bears grabbing the 19-14 win.

Eric Dickinson finished with three goals and an assist as he would go on to be named the tournament’s Most Valuable Player.

Zach Bodeau dominated the face-off, winning 22-of-28 and grabbing a career-high 15 ground balls.

Noah Johnson had 16 saves to earn his 13th win of the season.

Wingate was led by a tremendous effort by Willie Grieco who dished out eight assists. Adam Vodovnik had six goals and Bobby Padden had four goals and an assist.

BEYOND THE BOX SCORE:

The Bears lost to Wingate in the SAC title game in 2018.

LR snapped a four-game losing streak to Wingate and pushed the all-time record to 7-6 in favor of the Bears.

Dickinson joins Carson Sterling as the only players in LR history to be named SAC Tournament MVP.

LR also captured the regular-season crown, making this the second sweep of the regular season and postseason championships in program history.

Bears will find out their NCAA Tournament draw with the NCAA Division II men’s lacrosse selection show set for May 9.

Girls tee off for titles on Tuesday in regional golf action

The North Carolina High School Athletic Association will host regional rounds in girls golf throughout the state on Tuesday. A total of 27 gol…

A lot of changes have occurred for the Hickory Crawdads since they last played 19 months ago.

Crawdads Corner: First home game is May 11 but expect to see some changes at the ballpark

We can’t wait to cheer on the Crawdads in just about two weeks as they make their long-awaited return to LP Frans Stadium. While we will still…