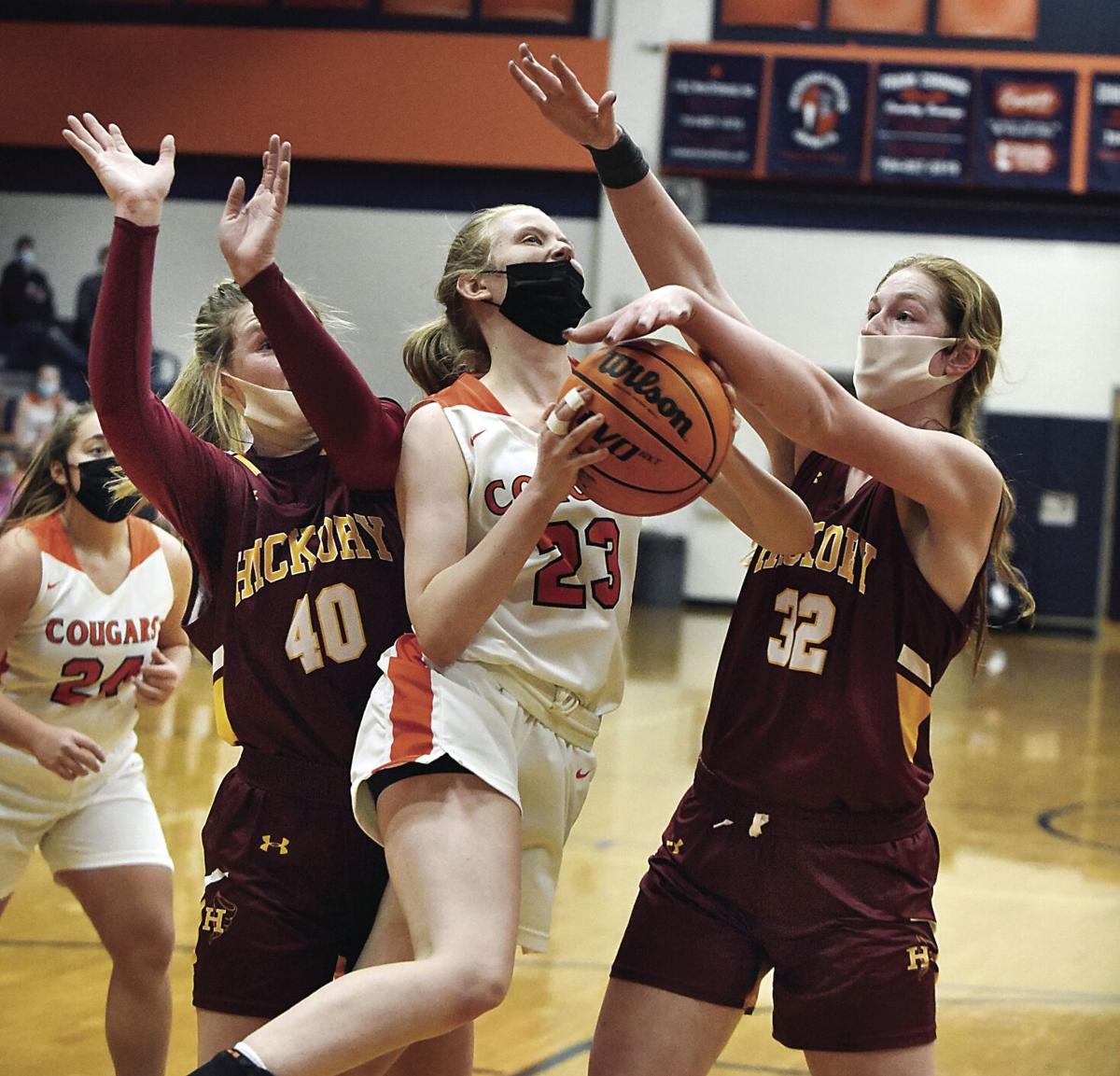 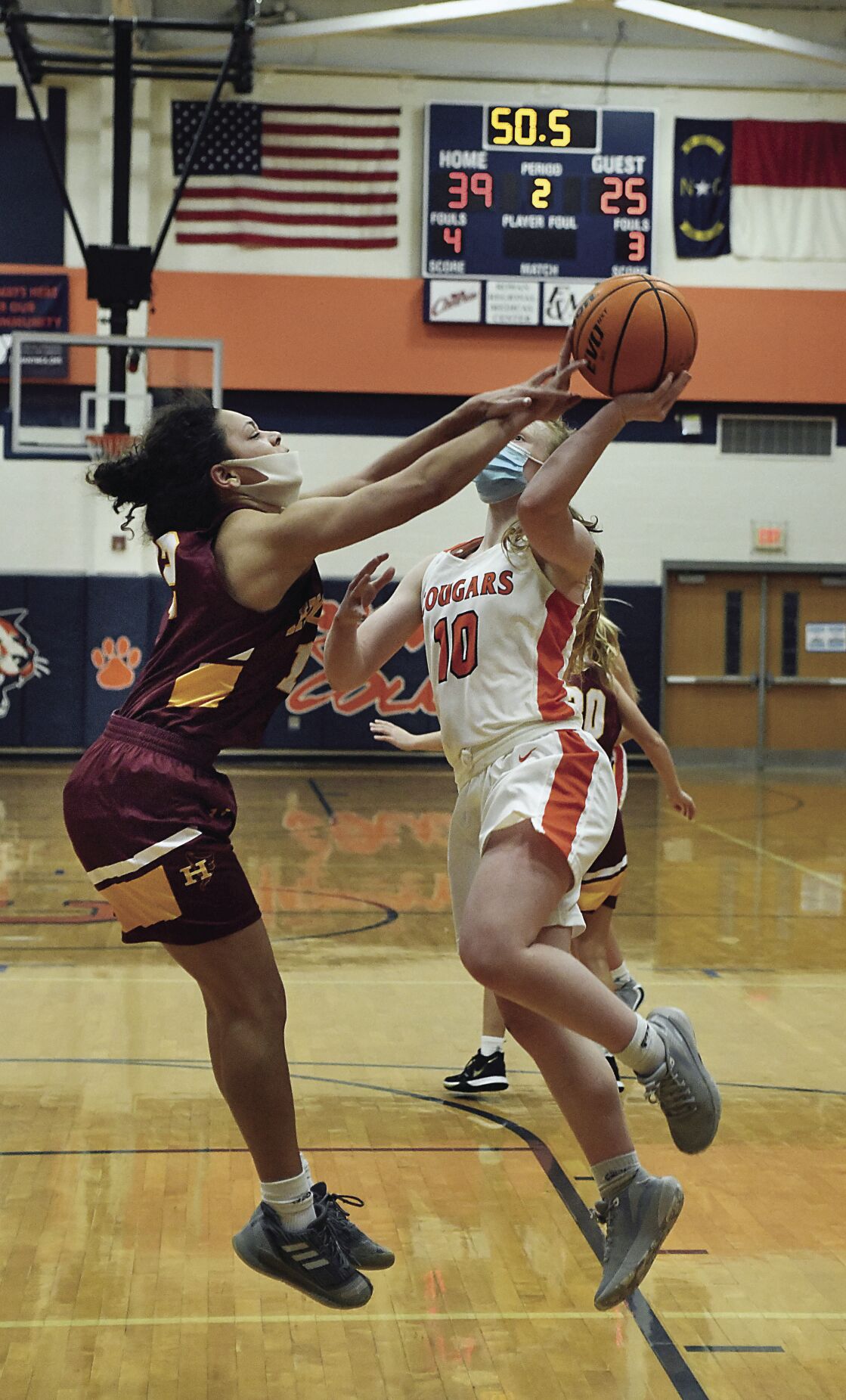 Unbeaten Carson High turned back Hickory by a score of 62-45 to advance to the state title game and claim the west regional championship.

Carson made seven 3-pointers in the first half as the Cougars grabbed a 41-25 lead the team would not relinquish.

Hickory closed the gap to eight points in the second half but was unable to get any closer.

Playing for the first time in two weeks due to postponements, the Catawba Valley Community College softball team lost a pair of heartbreaking …

Great 8: From 1986-93 Hickory region produced pros in baseball, football and golf and more

What are the odds? You hear the phrase every so often. We think of it in terms of winning the lottery, getting struck by lightning, or maybe e…

One team was trying to go to the high school football playoffs Thursday night at Bunker Hill. The other had no place to go. The Bears owned bo…

The women golfers of Alexander Central turned back Watauga in a match at Brushy Mountain Golf Club in Taylorsville on Tuesday.

Caldwell Community College and Technical Institute men’s basketball fell to Brunswick 98-89 on Saturday in the Region 10 Divison I championship game.

On Friday, the Lenoir-Rhyne football team reminded Wingate which university fields the dominant team in the South Atlantic Conference.