With the victories, the Red Hawks improve to 29-7 overall on the season and 16-2 in conference play.

Behind a pair of four-RBI days from first baseman James Hinson and designated hitter Zack Summerville, the Red Hawks took the opening game of the series on Saturday afternoon at Ting Stadium.

Hinson went 3-for-4 at the plate with two doubles and a home run, while Summerville registered a team-high four hits, including a double and a home run. As a team, the Red Hawks recorded 15 hits — their 22nd game this season with 10 or more hits.

Second baseman Chandler Blackwelder also recorded two hits, including a triple, and drove in an RBI for CVCC.

On the mound, the Red Hawks’ Jonah Milchuck earned the victory, improving to 2-0 on the season. Milchuck, who relieved starter Jordan Davis in the sixth inning, allowed four hits and struck out three batters in four innings.

The Red Hawks scored all 11 of their runs in the second, third and fourth innings, cruising to a seven-inning victory in game two against the Eagles on Saturday.

Down 5-3 after six complete innings, the Red Hawks scored 10 runs in the top of the seventh inning to take game three of the series in run-rule fashion and secure the Region 10 sweep on Sunday.

Samuelson, who also recorded a triple in the contest, led Catawba Valley with four RBI, while Blackwelder drove in three runs.

Red Hawk pitcher Noah Carter earned his second win of the season after replacing starter Mason Herbert in the sixth inning, and reliever Cooper Sain closed out Sunday’s finale for Catawba Valley, striking out two of the three batters he faced to seal the run-rule win.

The CVCC baseball team returns to action on Tuesday for a single nine-inning game at Spartanburg Methodist. First pitch is set for 7 p.m.

Girls tee off for titles on Tuesday in regional golf action

The North Carolina High School Athletic Association will host regional rounds in girls golf throughout the state on Tuesday. A total of 27 gol…

A lot of changes have occurred for the Hickory Crawdads since they last played 19 months ago.

Crawdads Corner: First home game is May 11 but expect to see some changes at the ballpark

We can’t wait to cheer on the Crawdads in just about two weeks as they make their long-awaited return to LP Frans Stadium. While we will still… 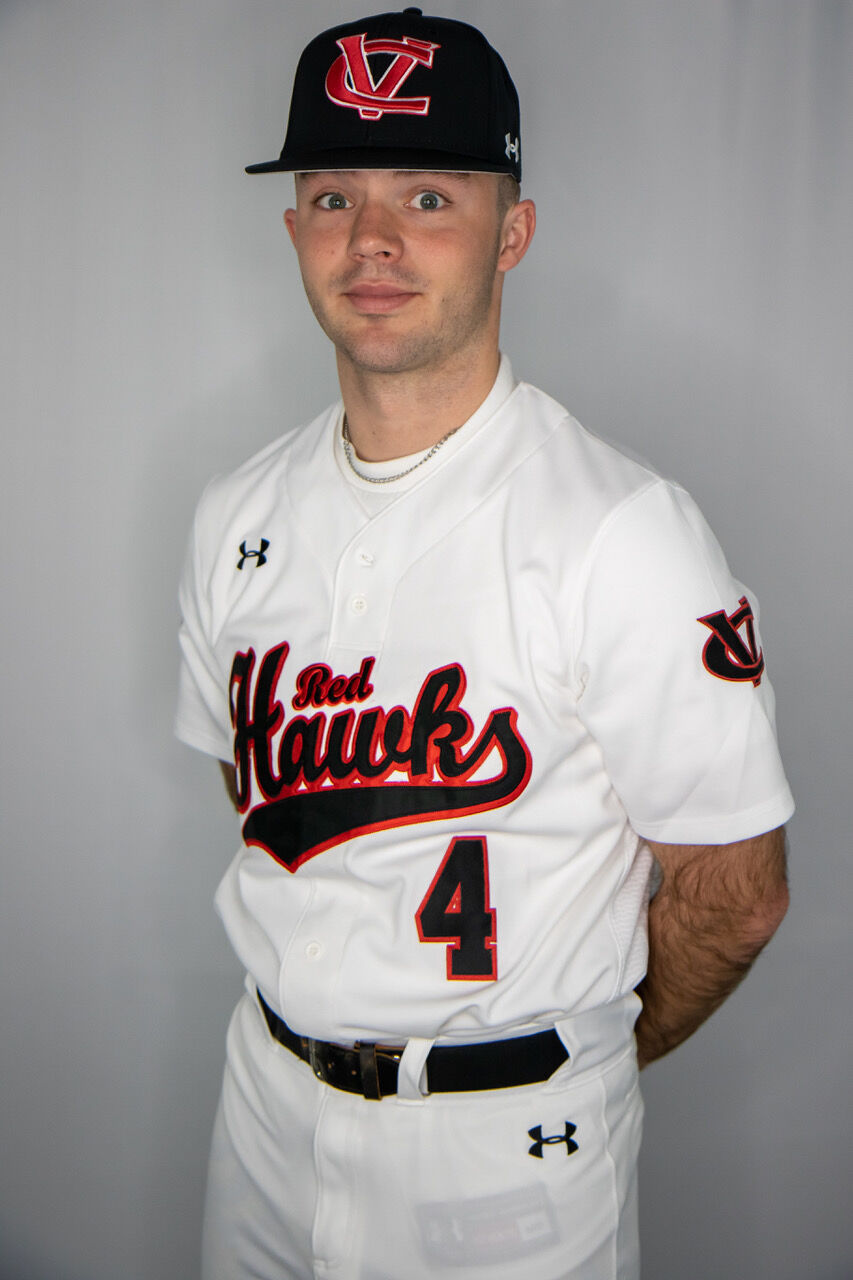 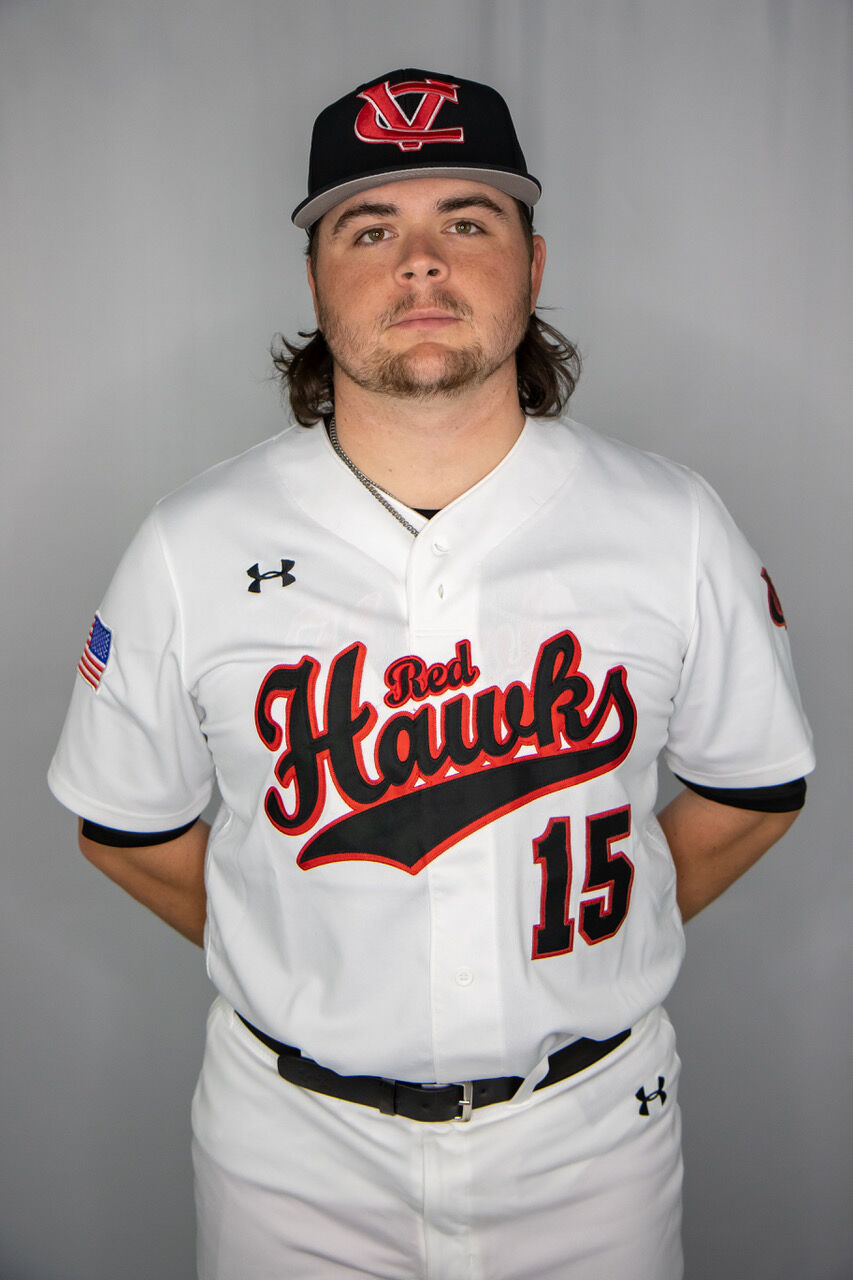