Hickory’s athletic fields to be named after Elder, Craft
0 Comments
Share this
{{featured_button_text}}

During a recent meeting of the Hickory Public Schools Board of Education, the naming selection of two athletic facilities at Hickory High received a unanimous vote from board members. Hickory High Athletic Booster Club President Roger Young presented the information to the board.

Elder, who formerly coached football and girls basketball for the Red Tornadoes, will be recognized prior to the Hickory football team’s homecoming game against North Iredell on Friday, Oct. 8. Hickory’s Athletic Booster Club invites the public to the event, when the Red Tornadoes’ 1996 football team will also be honored in celebration of the 25th anniversary of its state championship victory.

The celebration on Oct. 8 will include a pregame barbecue dinner at 5:15 p.m. on the practice field adjacent to the tennis courts. The cost is $15 per person which includes the meal and a game ticket.

Everyone must register for the celebration meal/ticket no later than Friday, Oct. 1, by visiting hhsabc.membershiptoolkit.com/packet/18349946. For any questions about the celebration dinner and events, contact Les Stewart at lshomerun@gmail.com.

Here is more information about Elder and Craft:

David ElderFollowing a coaching career of more than 35 years including 561 wins and four state championships, Elder was inducted into the North Carolina High School Athletic Association Hall of Fame in 2017.

Elder was selected to serve as the head coach of the Red Tornadoes’ football team in 1994 after 13 years as an assistant. He accumulated 85 victories over the next nine years, the second-most in program history behind Frank Barger.

Elder is well-remembered in the community and across the state for his 1996 season at Hickory, when the Red Tornadoes finished 16-0 and secured the state championship thanks to a 42-0 win over Ragsdale. Additionally, Hickory won 28 consecutive games during the 1996 and ’97 seasons.

“In 1994, with three seniors, nine juniors, 12 sophomores and four freshmen, we essentially played that season with a JV team playing a varsity schedule,” said Elder. “After a 4-7 season that year, we went 10-3 in 1995 and then in 1996 won it all with a 16-0 record and a state championship in only three years. Continuing in 1997, we started out the year with a 12-0 record before losing in the state playoffs, but only after setting a school record of 28 wins in a row.

“My wife, Cindy, was always the team mother as I was the team father if any player needed us away from the field or court,” he added. “We were there then, and we are here now if they ever need us.”

“To have the football field at Hickory High named for me is such a high honor,” said Elder. “I give this glory to God. When my family told me about this, I couldn’t talk for grinning and giggling for several minutes and saying over and over, ‘Really, is this happening to me, and do I deserve this?’

“After it sunk in,” he continued, “I thought back to how it all began as an assistant coach under two men I greatly admire and respect, Frank Barger and Larry Wittenberg.”

For more than three decades, Craft, who continues to serve Hickory High as a history teacher, coach and the school’s athletic director, has been the head coach of the Red Tornadoes’ baseball team. During that time, he has averaged 15 wins per season while also guiding Hickory to 10 conference championships.

Hickory’s athletic director since 2013, Craft was also an assistant football coach from 1990-2009. A 1983 Hickory graduate, he participated in football, basketball and baseball in high school.

Craft then went on to play baseball at Wingate College (now Wingate University) while pursuing a major in social studies education. In 2016, the NCHSAA awarded him with the Charlie Adams Distinguished Service Award, and he is also a past winner of regional and conference coach of the year awards.

Craft and his wife, Judy, are the parents of daughters Jennifer and Ashley, who both graduated from Hickory High and the University of North Carolina at Chapel Hill and are currently enrolled in graduate school.

The Craft Baseball Complex will include a three-lane covered batting and pitching area for the baseball and softball teams, a renovation of the playing surface at Troy Washam Field and a new netted backstop made possible by many private and business donations.

“I am very humbled and honored by the Hickory Public Schools Board of Education and the HHS Athletic Booster Club for this recognition,” said Craft. “This is a team effort and all former team members, coaches, and administrators have helped our baseball and sports program.

“We are looking forward to playing on the state-of-the-art Troy Washam Field and training in the new batting cage area,” he added. “This will really help our program to grow and our athletes are so excited.”

A formal opening of the Craft Baseball Complex will be announced next spring.

NEWTON — In a football game that featured a torrential downpour of yellow flags, visiting South Caldwell squeaked past Newton-Conover by a 16-…

MAIDEN — Following blowout wins in its first two games of the season, the Maiden football team was tested in a big way on Friday at home. Ashe… 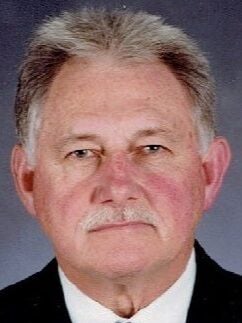 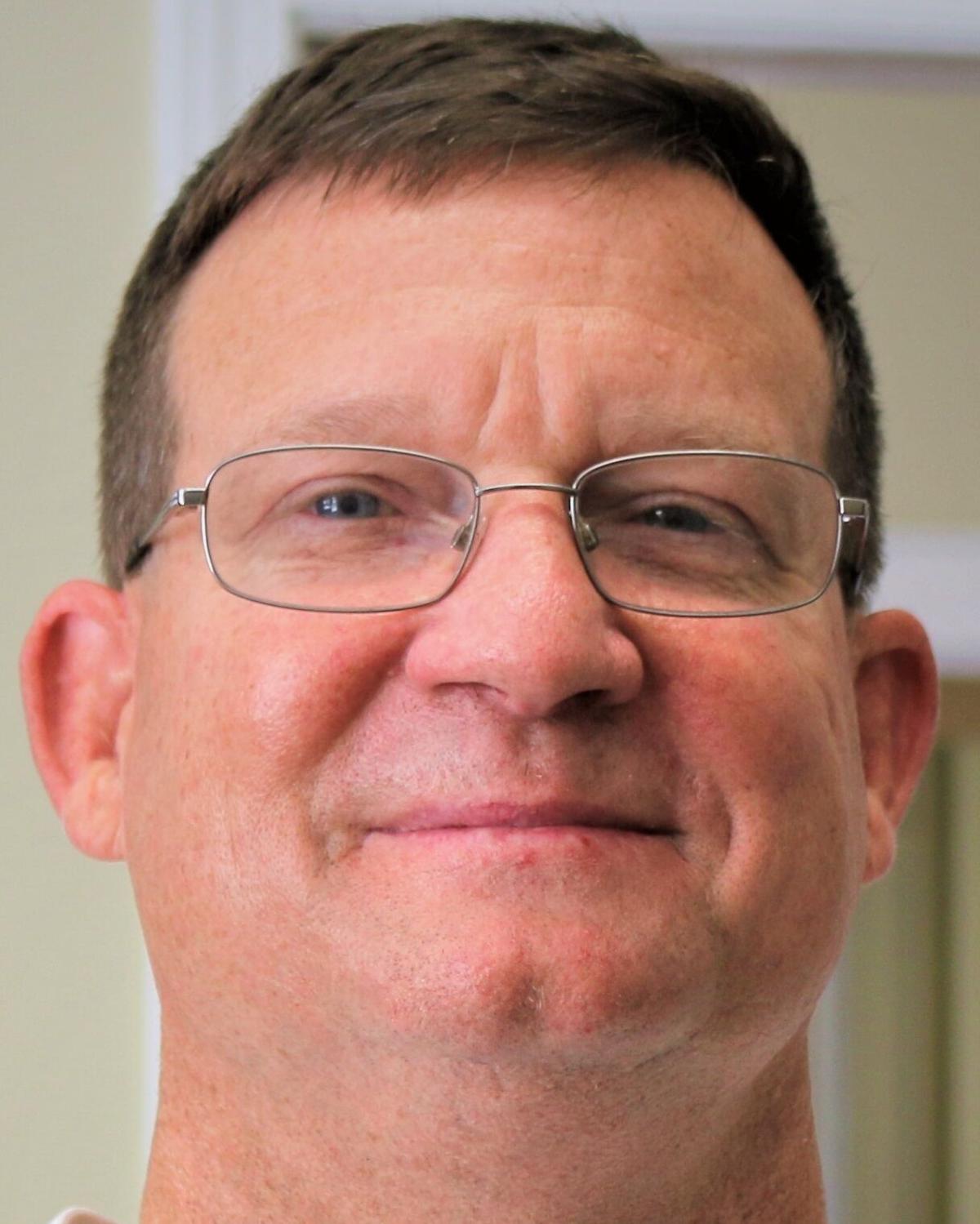