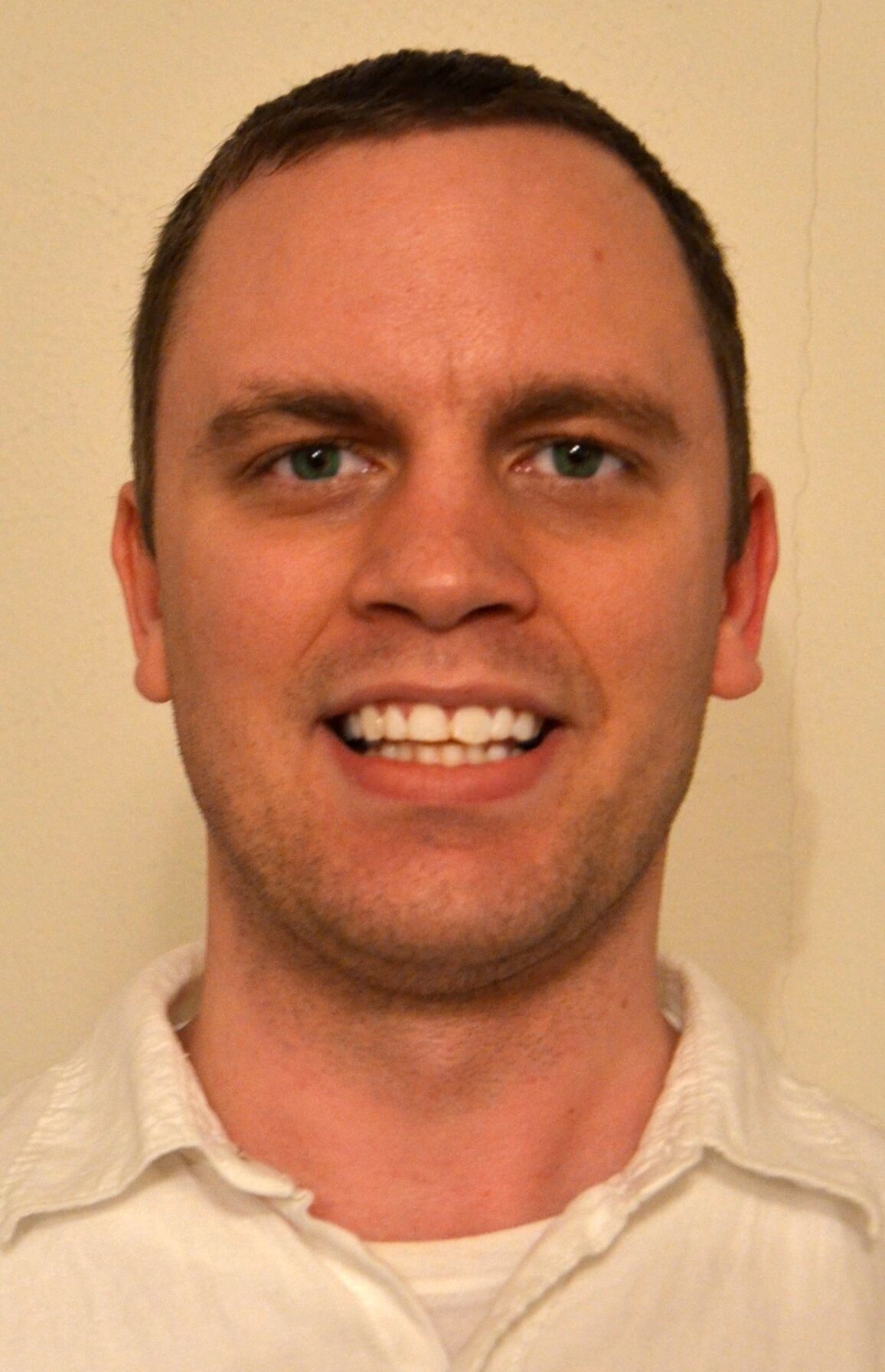 If you’ve had the pleasure of watching Fred T. Foard play volleyball over the past two seasons, you are likely well aware of how special the Tigers have been during that time.

Foard has captured back-to-back 2A state championships while posting an overall record of 51-1 and a Northwestern Foothills 2A Conference mark of 28-0. The Tigers have won 155 of 162 sets since the beginning of the 2019 season, and they enter next season on a 30-match winning streak.

The Tigers’ last loss came at the hands of 3A powerhouse Watauga on Oct. 10, 2019, and it took five thrilling sets for the Pioneers to take them down on their home court. The Tigers proceeded to win their next 81 sets before Patton topped them in the opening set of a 3-1 Foard victory in last month’s state quarterfinals, but Foard bounced back with nine straight set wins to close the season.

That’s dominance, folks, and it has happened right here in Catawba County.

“Shoo, it’s been a season, I’ll say that,” Foard third-year head coach Meredith Lombardi said following the Tigers’ 25-14, 25-11, 25-22 win over McMichael in the state title contest on Jan. 23 at Green Level High School in Cary, acknowledging the difficulty of playing during the ongoing COVID-19 pandemic. “We had some great nonconference games scheduled and unfortunately we didn’t get to experience that, but we just took every game like ‘You know what, we get to play today ... so let’s just take it to them every game we’ve got.’ And now here we are in the state championship and we did just that.”

Michelle Thao was the MVP of both the 2019 and 2020-21 title matches, and was one of the Tigers’ most vocal leaders during her final two high school seasons. The North Carolina Volleyball Coaches Association’s 2A state player of the year, she had 198 kills, 33 aces and 173 digs as a senior.

“She is a very dominant player and I think that shows,” said Lombardi of Thao. “She is just all over the court all the time, she wants the ball all the time. She’s just a very powerful player, she knows how to read the ball, she’s the leader on this team.”

But others were integral to Foard’s success as well, including another senior, Megan Dorsey. She joined Thao on the NCVCA all-state team after finishing with 136 kills, 43 aces and 164 digs during the 2020-21 campaign.

“They’ve been through it together the whole time,” said Lombardi of Dorsey and Thao, “and Megan’s right there with her. She is very deserving of an MVP as well. She’s very dominant, she can kill the ball, she’s all over the court.

“It’s just really, really humbling to have such great skill in the program that we’re able to capitalize on,” she added. “They’re the big leaders on the team and I think the team really feeds off of them, so they’re gonna be greatly missed for sure.”

Take it from Thao, who may have said it best following last month’s state title match.

“It is an honor to receive this Most Valuable Player plaque and I couldn’t have done it without my coaches and my teammates,” said Thao. “Honestly, all my teammates deserve this plaque, not just me, because we worked hard all together today.”

That’s what it takes to build a winning program, and Foard has racked up about as many wins as any volleyball team in the state in recent years. This is a well-rounded group, and while the aforementioned quartet of seniors will be missed, as you can see, there’s plenty of talent coming back.

Covering the Tigers over the past two seasons has been one of the greatest joys of my sports writing career. I hope I’m there to witness them add many more victories for years to come.

With that said, I would once again like to offer my congratulations to the Foard volleyball program. Ladies, you’ve been magnificent, you’ve been unstoppable, and you’ll forever be champions.

SPEED KILLS: Maiden's passing game proves too much for Bandys in 21-7 win

While no team would wish to play through a high school basketball season during a pandemic, Hickory’s girls have not only survived the rigors …

The opening week of the high school football season is always an exciting time, particularly when athletes have had to wait six months longer …

Tigers clamp down on Panthers in season opener