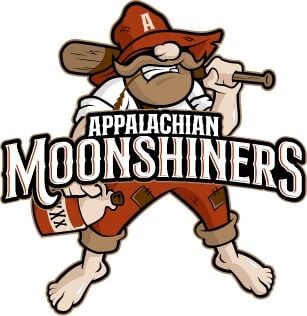 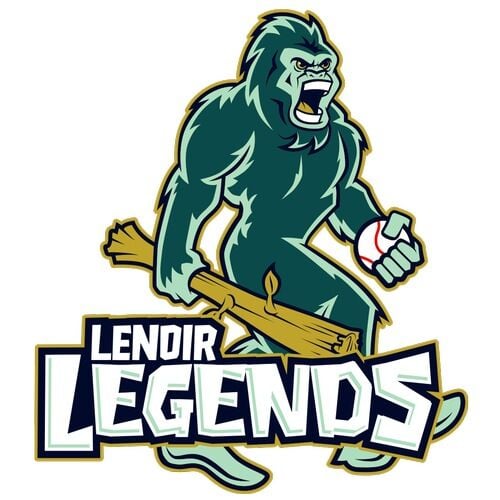 The Old North State League (ONSL) continues to grow as its third season gets underway. Twelve teams are competing this year, including the Appalachian Moonshiners and the Lenoir Legends.

A summer collegiate baseball league based solely in North Carolina, the ONSL was established in 2018 and played its first season in 2019. The Triad Tribe won the inaugural league championship, while the Guilford Lumberkings took the crown in 2020.

Pete Hardee, who serves as the head baseball coach at Alexander Central High, is the head coach for the Moonshiners. He has won nearly 450 games in his high school coaching career, and has led the Cougars’ baseball program since July 2015.

The head coach of the Legends is Brendan Emery, a Winston-Salem native who graduated from East Forsyth High before playing college baseball at Mars Hill University. Emery also previously played for the Lenoir Oilers of the Carolina-Virginia Collegiate League, which is no longer in existence.

Appalachian and Lenoir both have several local players on their rosters, but they also have players from other states. According to Moonshiners co-owners David and Jennifer Foster, the team is still searching for interns for the 2021 season, and more information can be obtained by emailing appmoonshiners@gmail.com or by visiting www.appmoonshinersbaseball.com.

The Moonshiners visit the Legends in both teams’ inaugural regular-season contest on Sunday at Walker Stadium in Lenoir. First pitch is set for 7 p.m.

Countries that have never won an Olympic medal

John Clay: Can the SEC really afford to say no to Texas and Oklahoma?

Will the SEC hand over the pass key to the vault?

Way back in the early 1990s, Desmond Howard dazzled with his playmaking as a receiver and return specialist at Michigan.