The Caldwell Community College and Technical Institute men’s basketball team completed a season sweep of Catawba Valley Community College on the road Tuesday in Hickory, winning 97-82 despite 33 points from the Red Hawks’ Nasim Fuller. The Cobras led 51-37 at the half before outscoring CVCC by a single point after halftime.

Fuller’s 33 points are tied for the second-most in the history of the Red Hawks’ men’s basketball program. Tryle Poindexter and Derick Brewer also scored 33 points for CVCC in 2015 and 2017, respectively, while Jonathan McFall set the single-game record with 39 in the Region 10 semifinals against Louisburg on March 6, 2020.

After moving to 6-0 on the season, Caldwell visits Louisburg next Tuesday at 6 p.m. As for CVCC (2-3), it hosts Central Carolina on Saturday at 3 p.m.

"This leg will never be what it used to be", but Tiger is 'on the positive side'

"This leg will never be what it used to be", but Tiger is 'on the positive side'

The location for the “Reeling In For Red Hawks” bass fishing tournament fundraiser has been changed.

Duke, Miami have much to play for in ACC finale

DURHAM — If there is a notion suggesting that Duke and Miami have nothing tangible to play for today, it would be wildly incorrect.

For the first time in program history, members of the Catawba Valley Community College Esports program have qualified for the postseason throu…

LAS VEGAS — In a town known for major championship fights, it seemed only fitting a long-anticipated 40-minute heavyweight bout between No. 1 …

HARTSVILLE, S.C. — The Lenoir-Rhyne women’s basketball team got a career-high 24 points from Maddie Dillinger on the road Tuesday at the DeLoa…

RALEIGH — While North Carolina State coach Dave Doeren knows a Friday night game, even against rival North Carolina, is not ideal for fans of … 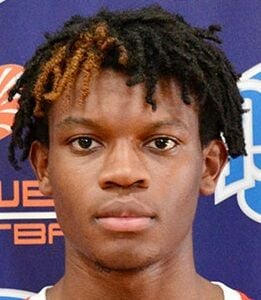 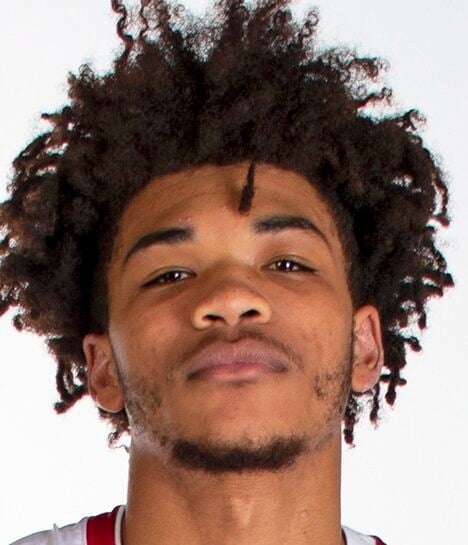