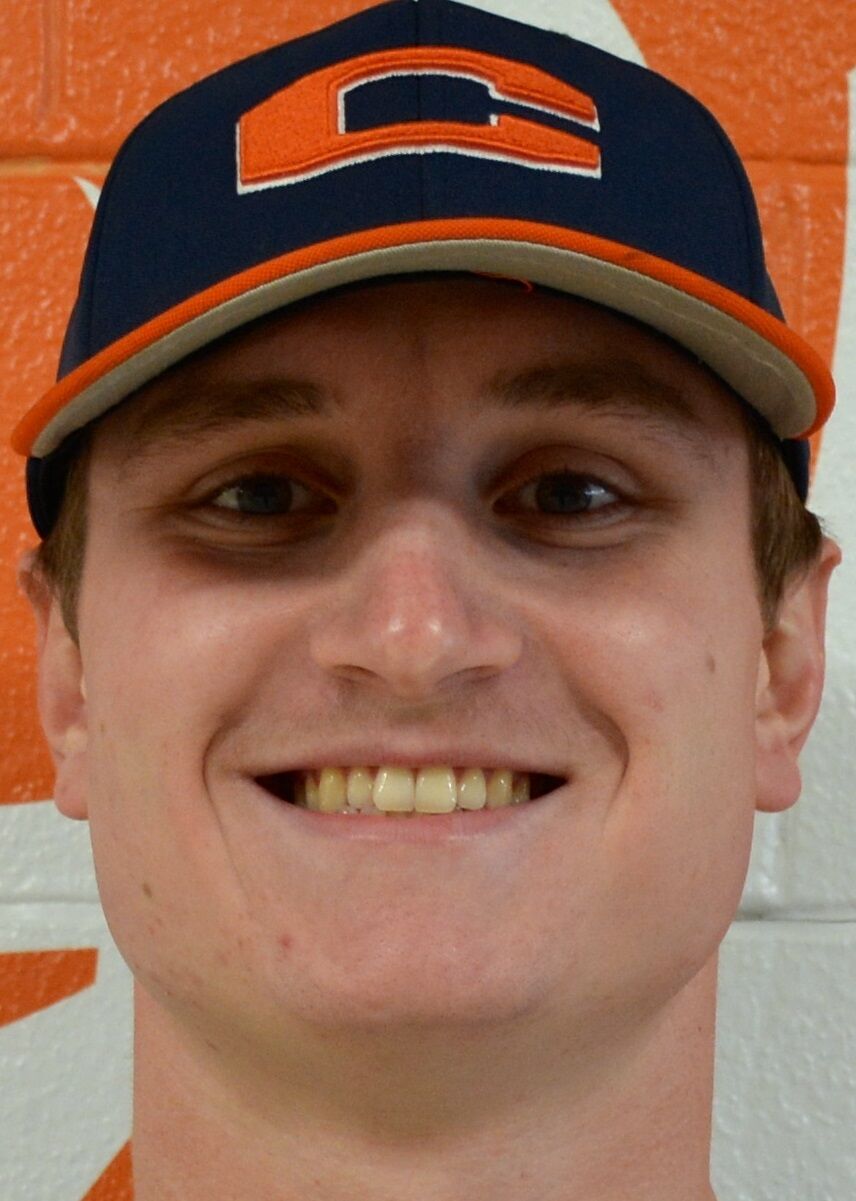 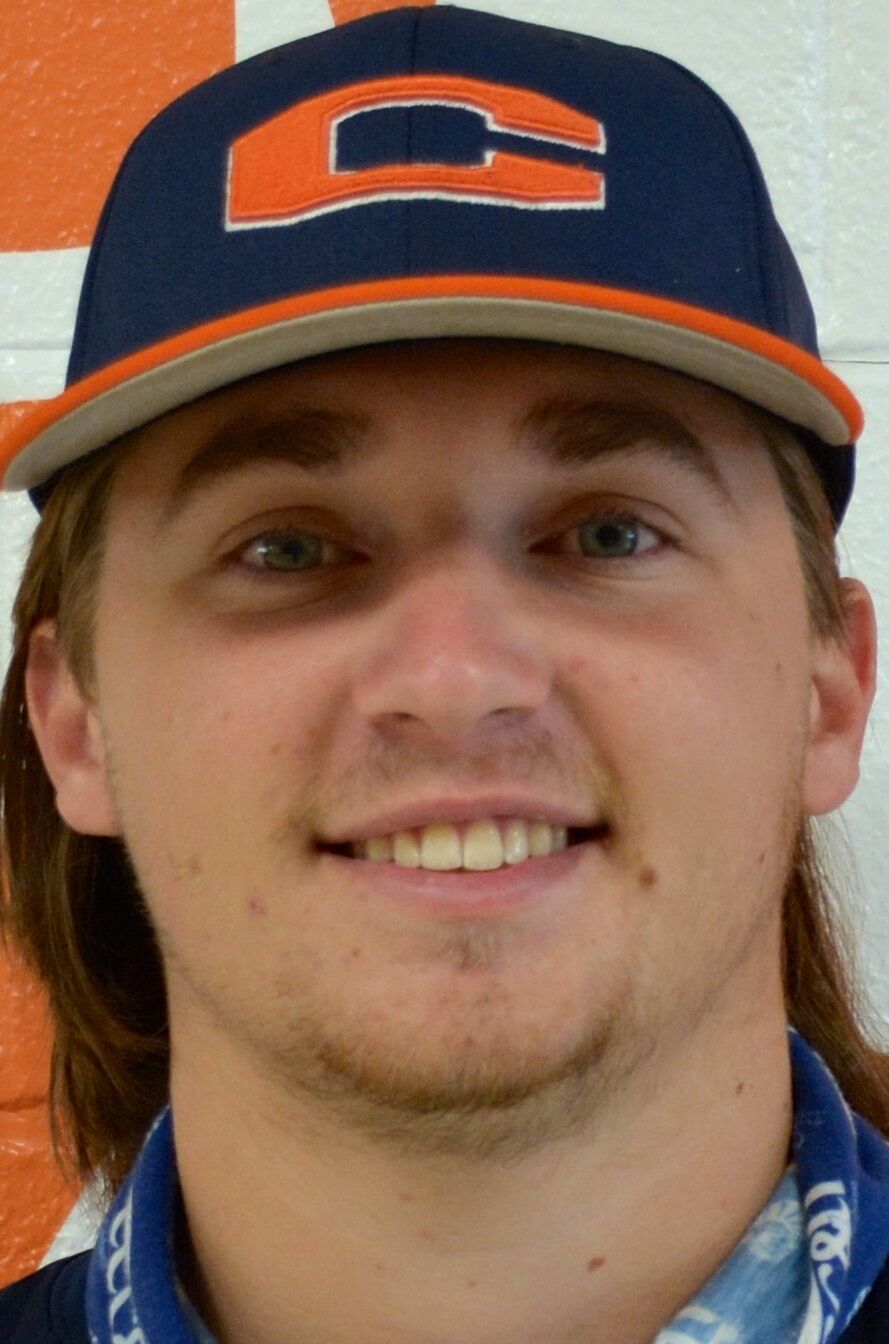 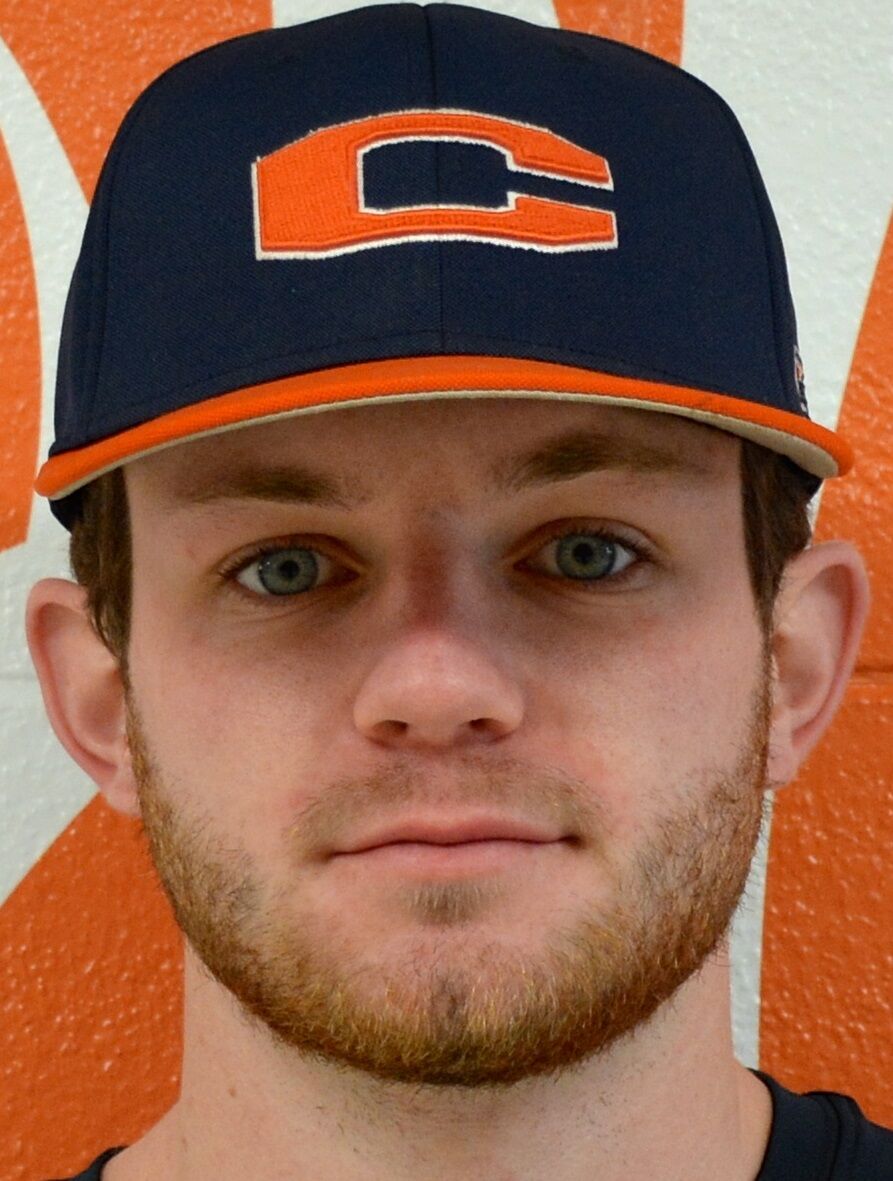 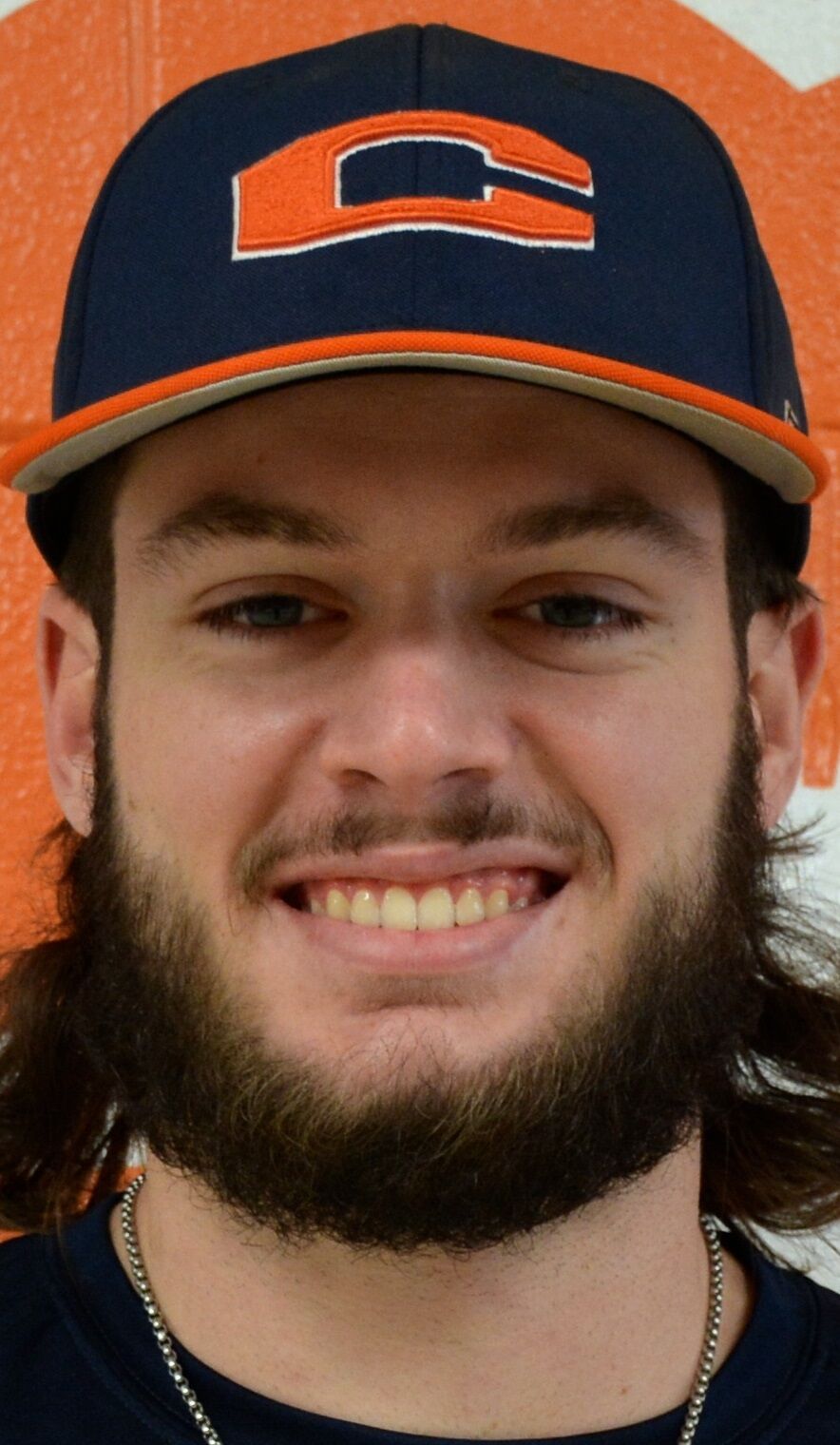 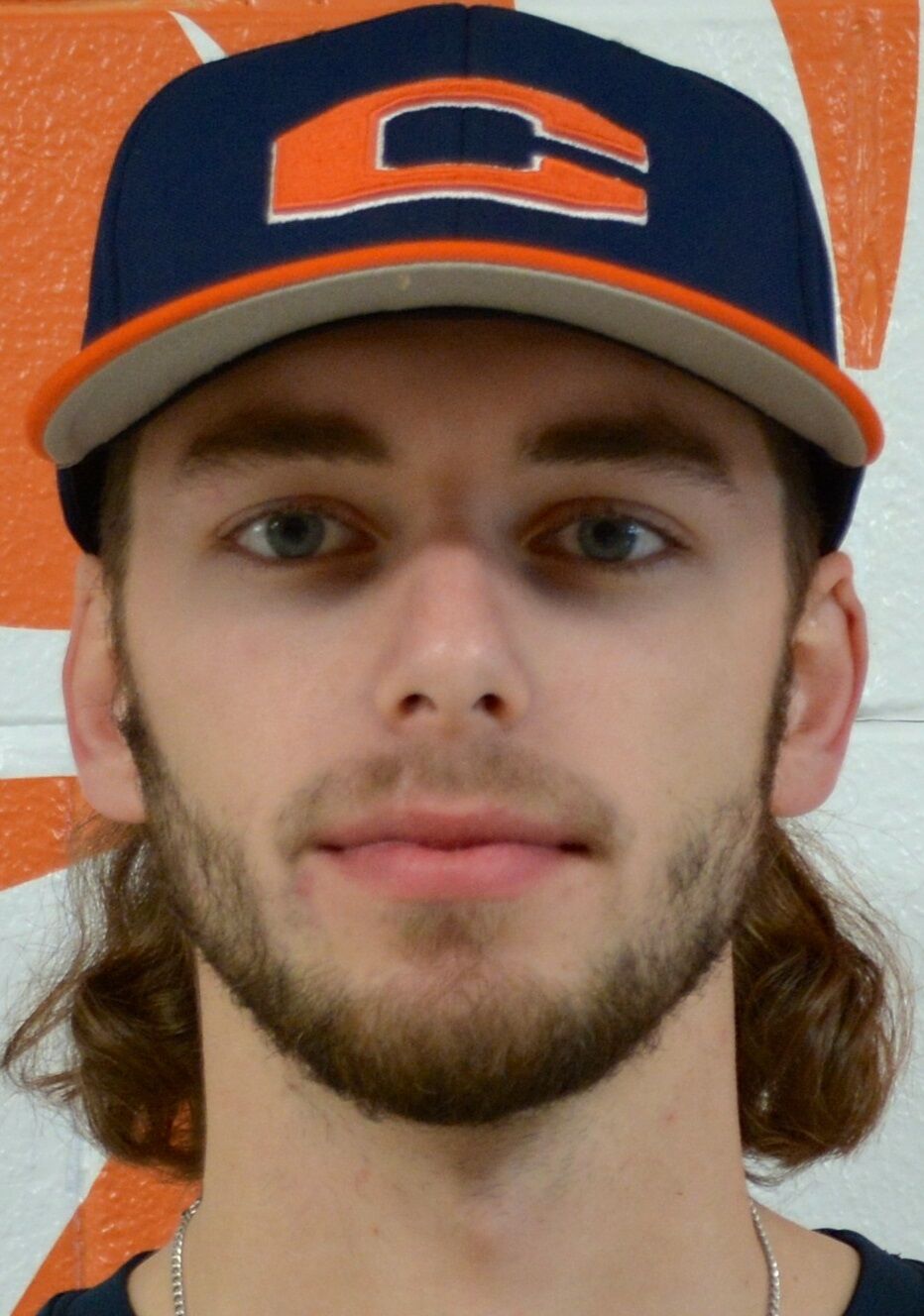 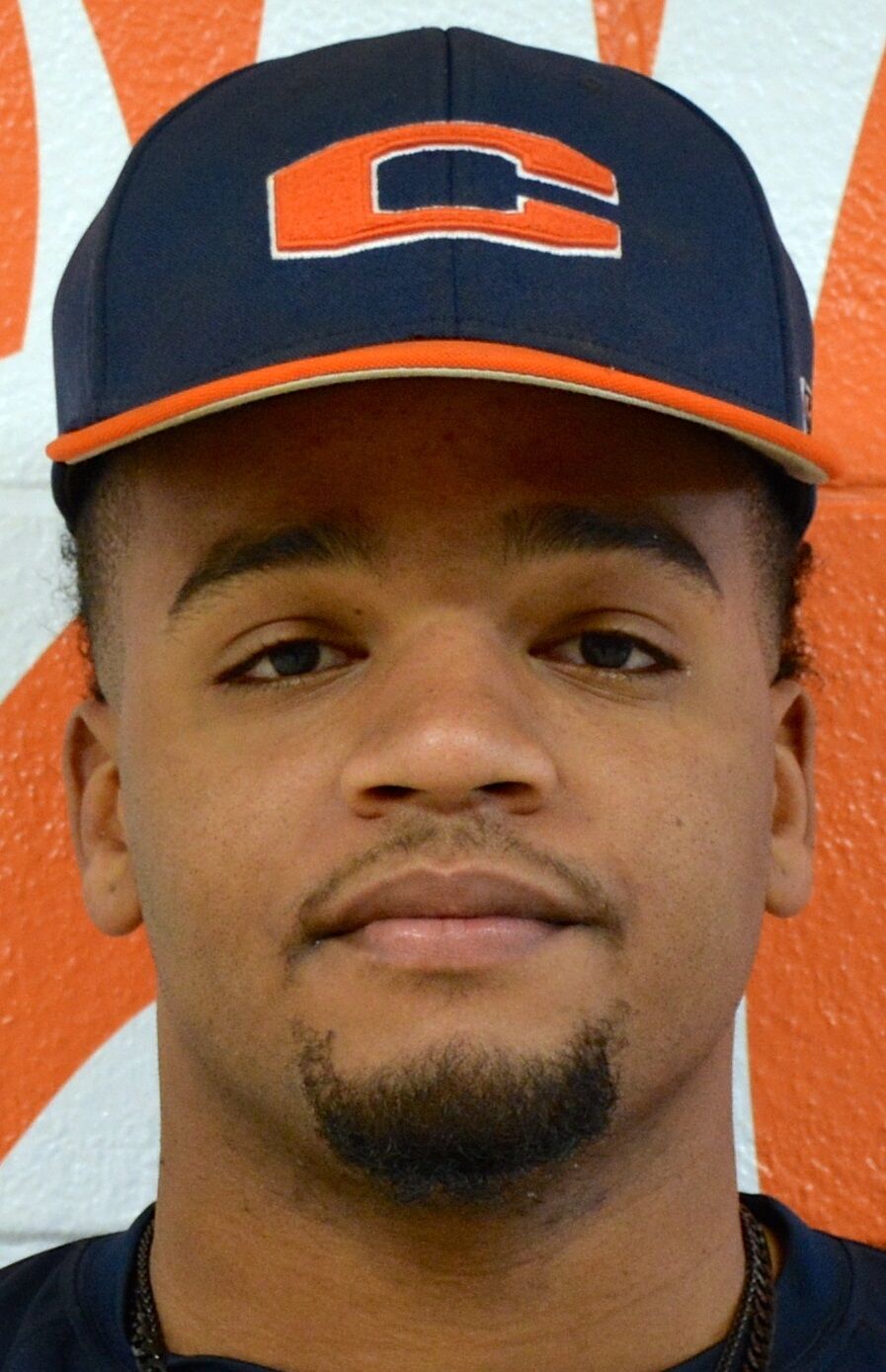 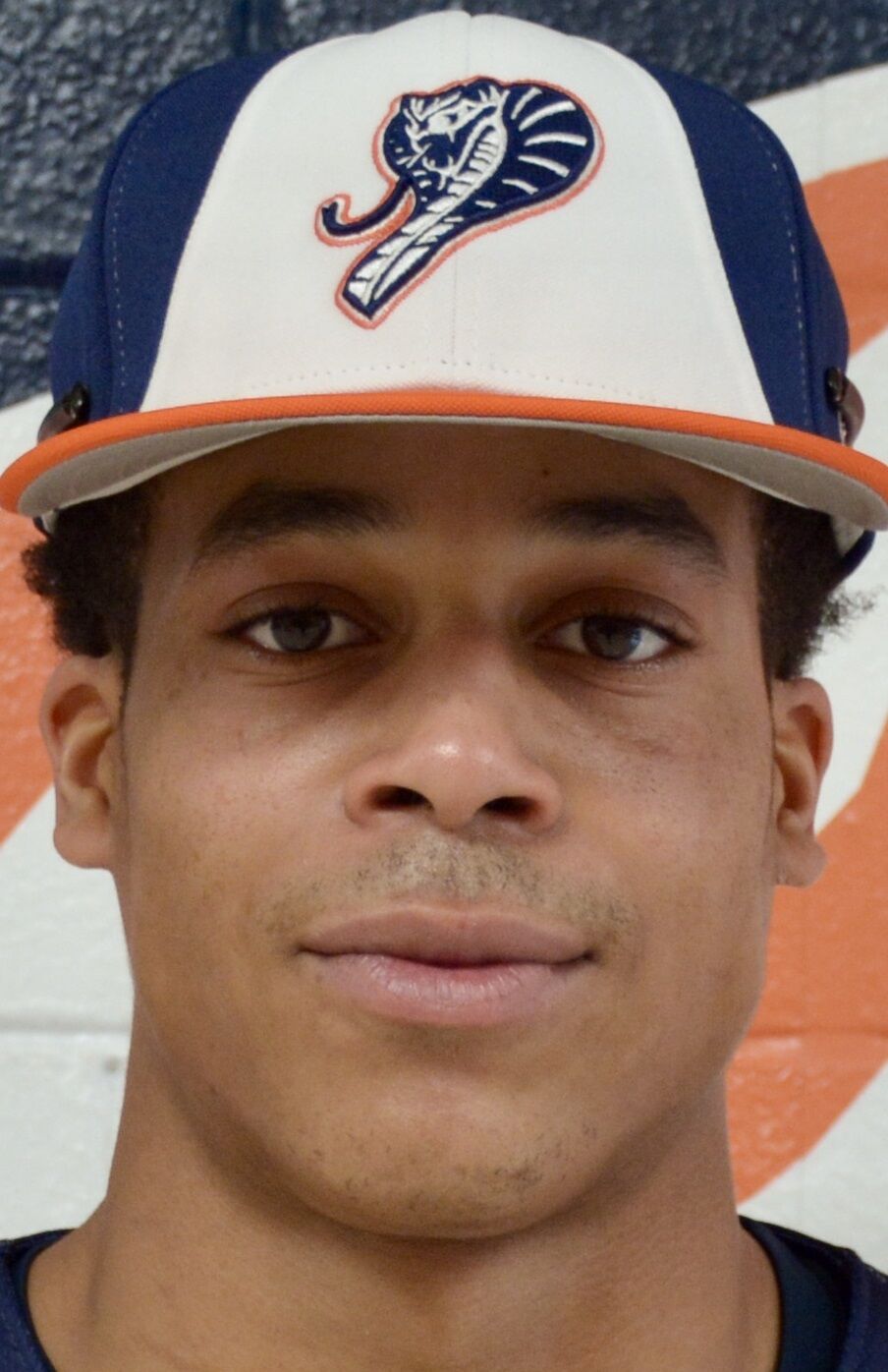 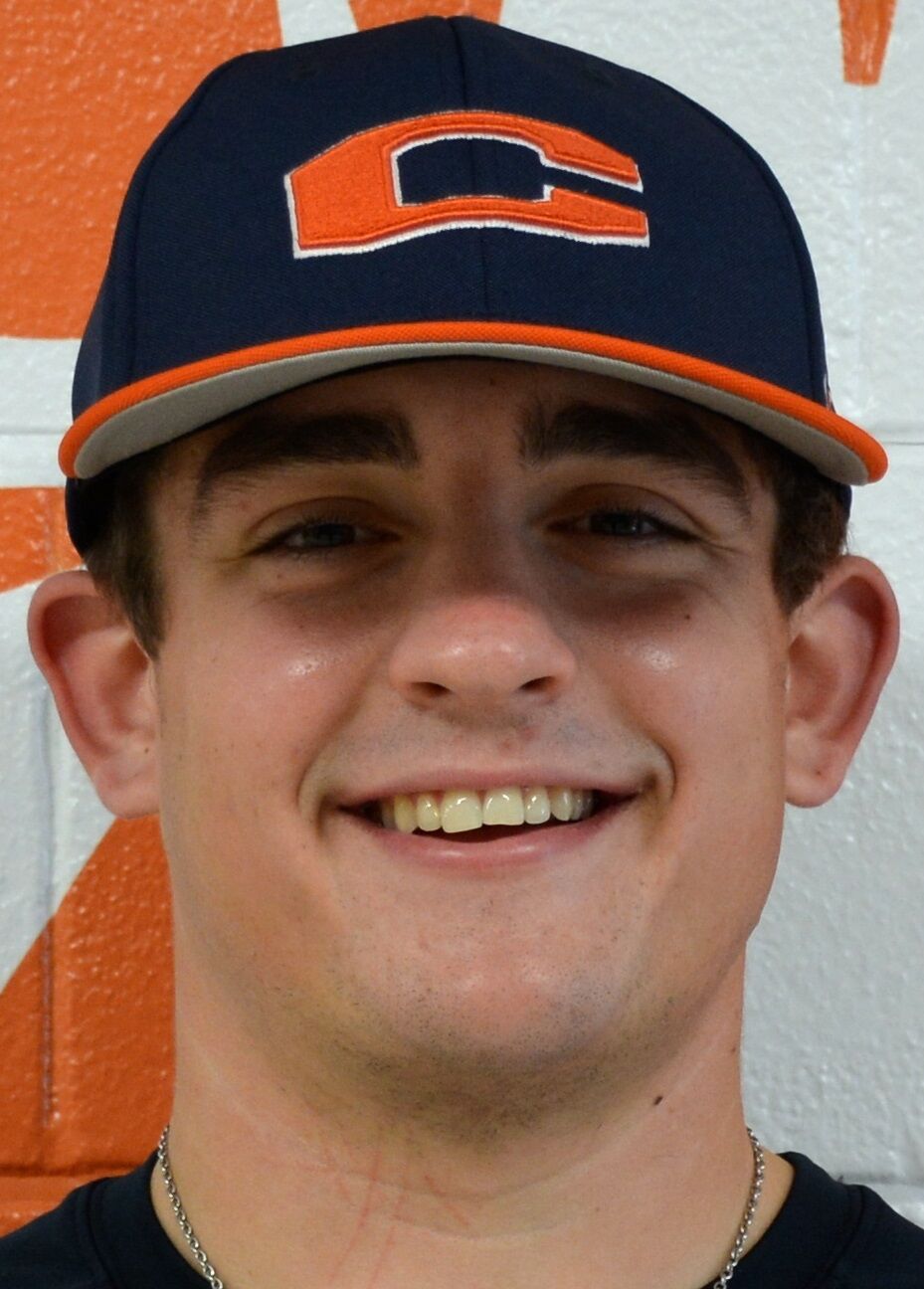 Here’s a list of the Caldwell players named to the All-Region 10 Division III baseball squad (stats are for games played through last Saturday):

A right-handed pitcher from Vale who attended West Lincoln High, Willis appeared in 12 games this season, starting five. His overall record was 4-1 with a 3.17 ERA and 55 strikeouts. His ERA ranked 28th nationally and his strikeouts ranked 25th.

A Faith native who attended Jesse Carson High, Hales had a .330 batting average this season. He also had one home run, 22 RBIs and 16 stolen bases.

At the plate, Salisbury native Setzer had a .342 batting average to go with 10 homers, which ranked 10th nationally. Additionally, the East Rowan High graduate had 30 RBIs and six stolen bases to go with eight appearances (five starts) on the mound, where he went 4-1 with a 4.99 ERA and 37 strikeouts.

A Bessemer City native who graduated from North Gaston High, Bradley batted .235 this season. He had one homer and 25 RBIs.

A Troutman native who attended Statesville High, Greene hit .298 with four homers this season. In addition, he registered 32 RBIs and seven stolen bases.

A Yadkinville native who attended Starmount High, Usher batted .278 this season. Additionally, he hit five homers and knocked in 26 runs.

The Catawba Valley Community College Athletic Department announces the date and details for its 2021 golf tournament, which is set for Monday,…

Duke men's basketball coach Mike Krzyzewski is set to retire following the 2021-22 season, according to Jeff Goodman of Stadium.

The Old North State League (ONSL) continues to grow as its third season gets underway. Twelve teams are competing this year, including the App…

THOMASVILLE — Despite seeing its five-run lead whittled down by the end, the Catawba Valley Stars still held off the Coastal Plain League’s Hi…

At one point during his college football days, Jon Vaughn was told by the team doctor that he needed his sperm for research purposes.