Developer: Growth and preservation a delicate balance
0 Comments
Share this
{{featured_button_text}}
1 of 2 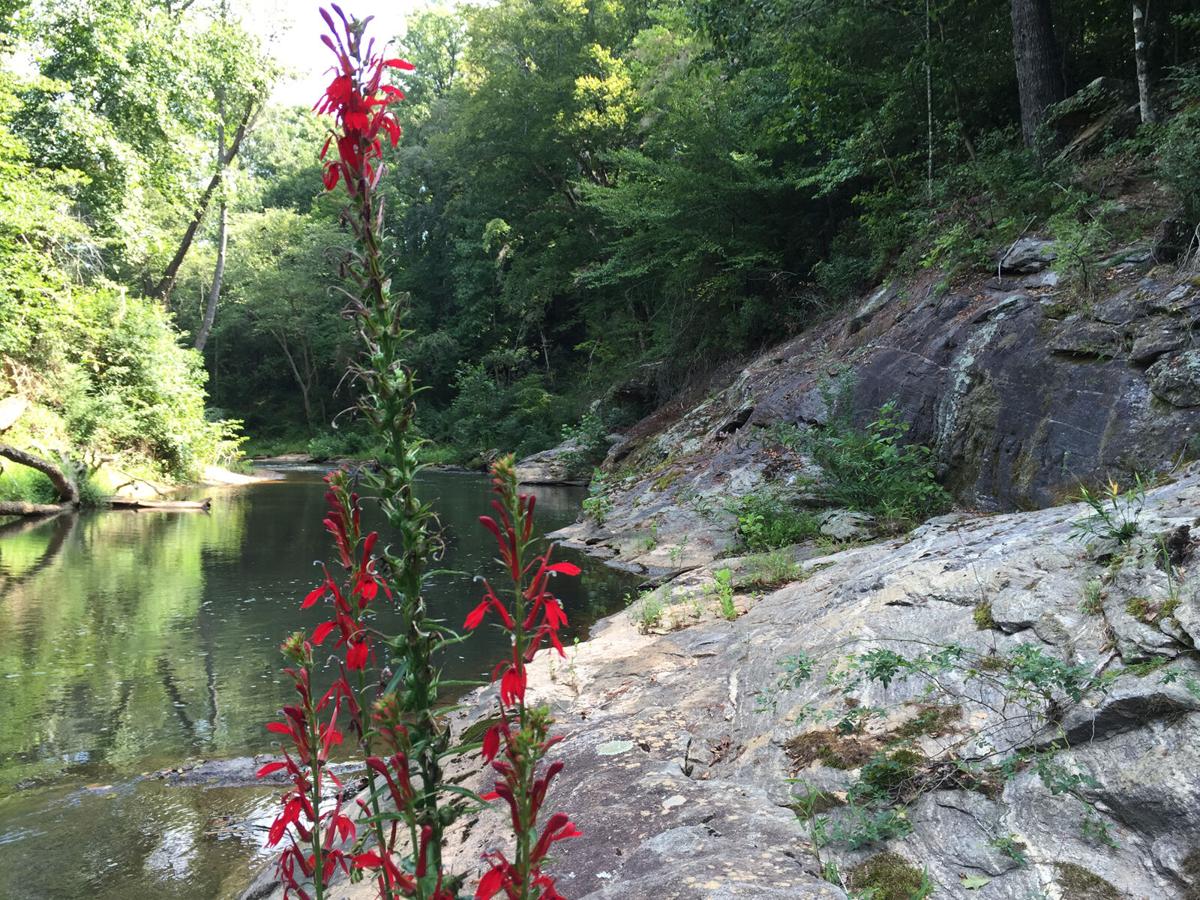 A special spot in Catawba County. 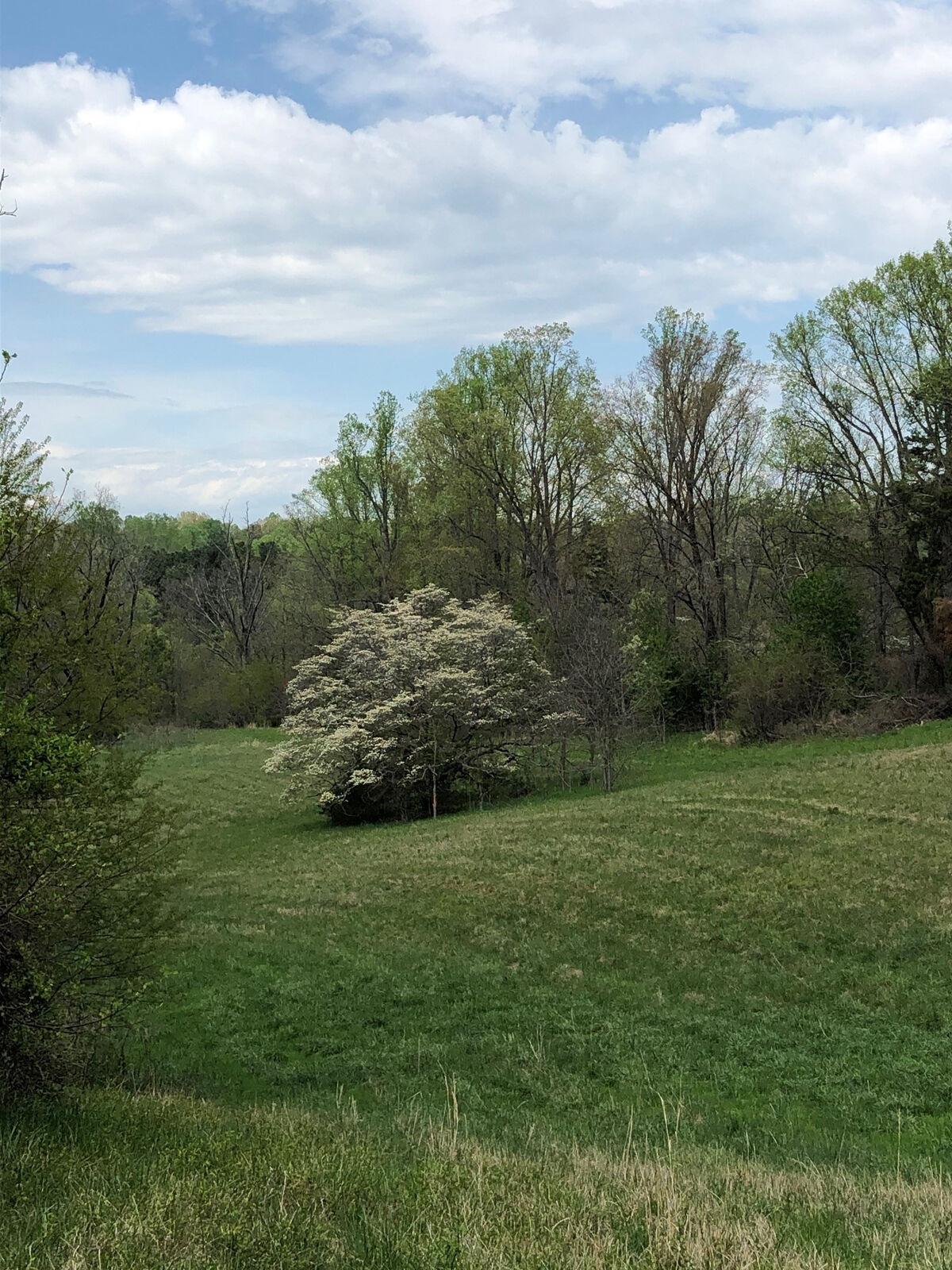 A 40-foot dogwood in Catawba County.

I got an email from Andy Wells the other day. The founder and owner of Prism, which focuses on commercial real estate, property management, and development; and in 2013 and 2014, a member of the North Carolina House of Representatives followed by service in the North Carolina Senate from 2015 to 2020 (representing Alexander and Catawba counties), is currently turning his attention back to Prism and to preservation.

Seems the opposite of development, but Andy’s got a special appreciation for land and landmarks that are beautiful, historical, and for the most part, unspoiled, in and around Catawba County. He’s all for development but only in the right places. He’s also all for Catawba County taking advantage of a North Carolina General Assembly authorization to develop a state-supported trail system, the Wilderness Gateway State Trail.

Andy went on to suggest that if the specialness has already been wiped out, such as all the trees have been cut down or previous land usage has “erased the specialness,” as Andy described it, then development should take place in those parts rather than in areas that haven’t been touched. Maybe they are lovely because of water features, such as Catawba County’s Henry Fork and Jacob Fork rivers, or the flora and fauna, or possibly they are special due to bygone uses that left significant structures, wagon roads, and such.

“Finding places with exceptional specialness and figuring how to preserve them,” was how Andy described some of what he’s currently interested in, which is why he’s become enthusiastic about a state-supported trail.

Andy showed me a number of maps and documents, one of which is the “NC Division of Parks and Recreation: the Wilderness Gateway State Trail Study.” It begins, “In 2019, the General Assembly authorized the Department of Natural and Cultural Resources to add the Wilderness Gateway State Trail to the State Parks System. During the same session the General Assembly directed the N.C. Division of Parks and Recreation to conduct a feasibility study of connecting the trail with various natural areas, trails and communities in the four counties of the trail proposed corridor.”

The four counties are Catawba, Burke, McDowell, and Rutherford.

The three purposes of the trail are recreation, conservation, and tourism.

You’re probably wondering — as did I — where exactly this trail would be. Returning to the document, “The Wilderness Gateway State Trail will connect with the Hickory Nut Gorge State Trail (near Chimney Rock State Park) and will meander along the boundary of Rutherford and McDowell counties to connect to South Mountains State Park. From South Mountains State Park, the trail will travel through Burke and Catawba Counties, with connections to Valdese and Hickory.

“Much of the trail corridor in Catawba County will be developed in conjunction with the Carolina Thread Trail. Part of the initial development of the State Trail will be a blueway (paddle trail) on the Jacob Fork and Henry Fork Rivers. In the future, trails along the banks of these rivers and connecting to Bakers Mountain are envisioned.”

Lots of folks, including officials from the counties, cities, and towns affected by the trail as well as members of the Foothills Conservancy of NC and Conserving Carolinas Land Conservancy met to offer input.

Andy offered that two things are driving this: “One, current [county] parks aren’t enough,” he said. “There’s not enough space and not enough parking for all the people who want to visit. And, a day tripper is worth money to the county’s economy. They’ll buy gas, eat here, shop.”

After studying parks around Raleigh as well as looking at the numbers of guests who annually visit other state and local parks in North Carolina, Andy concluded, “We have a market gap, a lack of supply in the entire Charlotte region, and I think it’s possible to set up a park in Catawba County that would pull a million visits per year.” That park might be Catawba County’s portion of the State Trail, and from what I understand, it might somehow connect to what’s already drawing attention, such as Hickory’s City Walk.

“Land preservation and parks are economic drivers,” Andy went on, “because having access to [outdoor] recreational areas drives young people to want to stay here. That’s why Hickory has poured funds into creating walks. There’s a state effort, county effort, and city effort to do parks.”

Maybe without realizing it, the younger generations are indirectly promoting preservation. Good for them!

I have to hand it to Andy for stopping and smelling the roses during hikes to determine areas for development. Those “flowers” have got him working hard to make the trail — or at least Catawba County’s part in it — a reality. “There are some really exceptional natural areas in this county — plants that may be nowhere else in the world,” he pointed out. “Some really special places here but with limited or virtually no access to the public.”

A state-supported trail would mean access to the “really special places” and measures in place to protect them.

Of course, Catawba County’s part in this isn’t set in stone yet. At the moment, the county has three wonderful county-supported parks, but, said Andy, there are out-of-towners who don’t know about these parks, and there are out-of-towners who do know and visit them, but those non-residents’ state tax dollars aren’t the ones maintaining Catawba County’s parks. “The state is spending X number of dollars on state parks every year,” Andy pointed out. “[The question is], do we want it here or for it to go to another region?”

Another thought to consider, Andy continued: “Are we better served as being part of a bigger system [like the State Trail] or going all on our own (in creating a state park in Catawba County) or some combination?” Andy said he’s leaning toward a combination, repeating his concern that “we need young workers here, and they want something to do on the weekends. We need young energy . . . not piling into Charlotte and Raleigh. In my view, this is the best way to get them.”

So, we have many separate plans or “fractured pieces,” as Andy called them, that have to come together in some way to produce a state-supported trail: the state trail plan, the Hickory plan, the Conover plan, the Carolina Thread Trail plan, Bakers Mountain, Foothills Conservancy, and so on. “I’m wondering how best to bring them all together in the best way for everyone and the land and the economy.”

Stay tuned for how all this works out.

Oh, and by the way, as a member of the North Carolina Board of Transportation, Andy’s also working to help address all the problems the NCDOT has had the past several years: “projects getting backed up, funding for the DOT getting straightened out,” said Andy. “Restructuring the Department of Transportation is underway,” Well, good luck with that one, Andy!

Step on any pool deck in a surrounding county and one is likely to witness a swim meet in progress. Swimmers compete in a wide variety of even…

Column: What you'll hear in politics next year

It’s clear how the two political parties want to define the debate in next year’s elections, in North Carolina and nationally. Republicans wan…

During an interview on the “60 Minutes” television show on March 8, 2020, director of the U.S. National Institute of Allergy and Infectious Di…

Column: Memories light the corners of my mind

What is it that creates a memory in us? I rarely use the light over my kitchen sink, but my aging eyes needed some extra light to do some deta…

Column: To do good or to do better?

There are at least as many different ways to explain the origins of political disagreement as there are political commentators. I, for one, th…

How much say should the public have about public education? Parental revolts against “wokeness” fads in the classroom are all the rage right n…

Column: Smoke gets in our skies

This summer has seen a long string of overcast, hazy days — or rather, smoky ones.

What North Carolinians would you most like to be subject to a new biography? People whose lives are lessons or inspirations?

Column: A missing woman in Manteo

Column: Much ado about nothing in Raleigh?

A special spot in Catawba County.

A 40-foot dogwood in Catawba County. 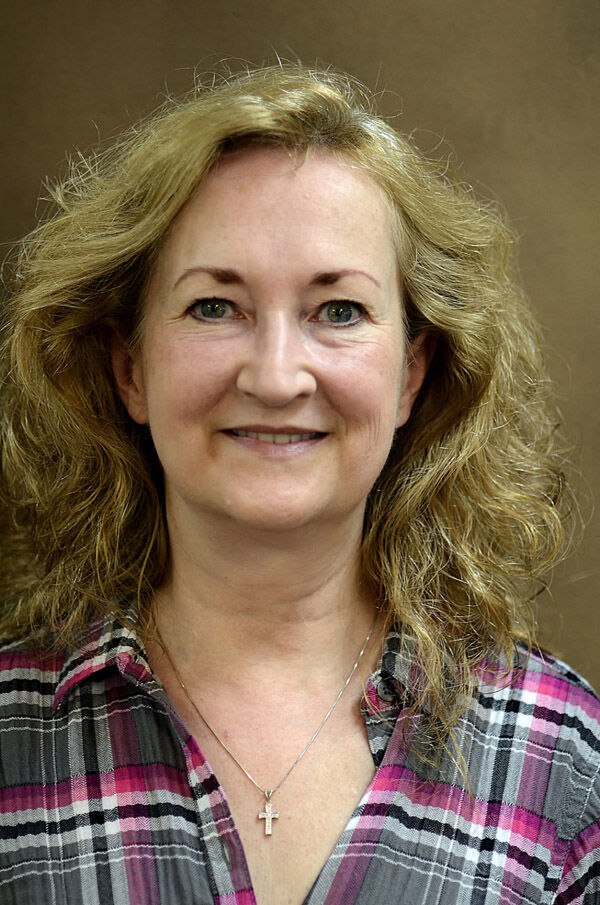 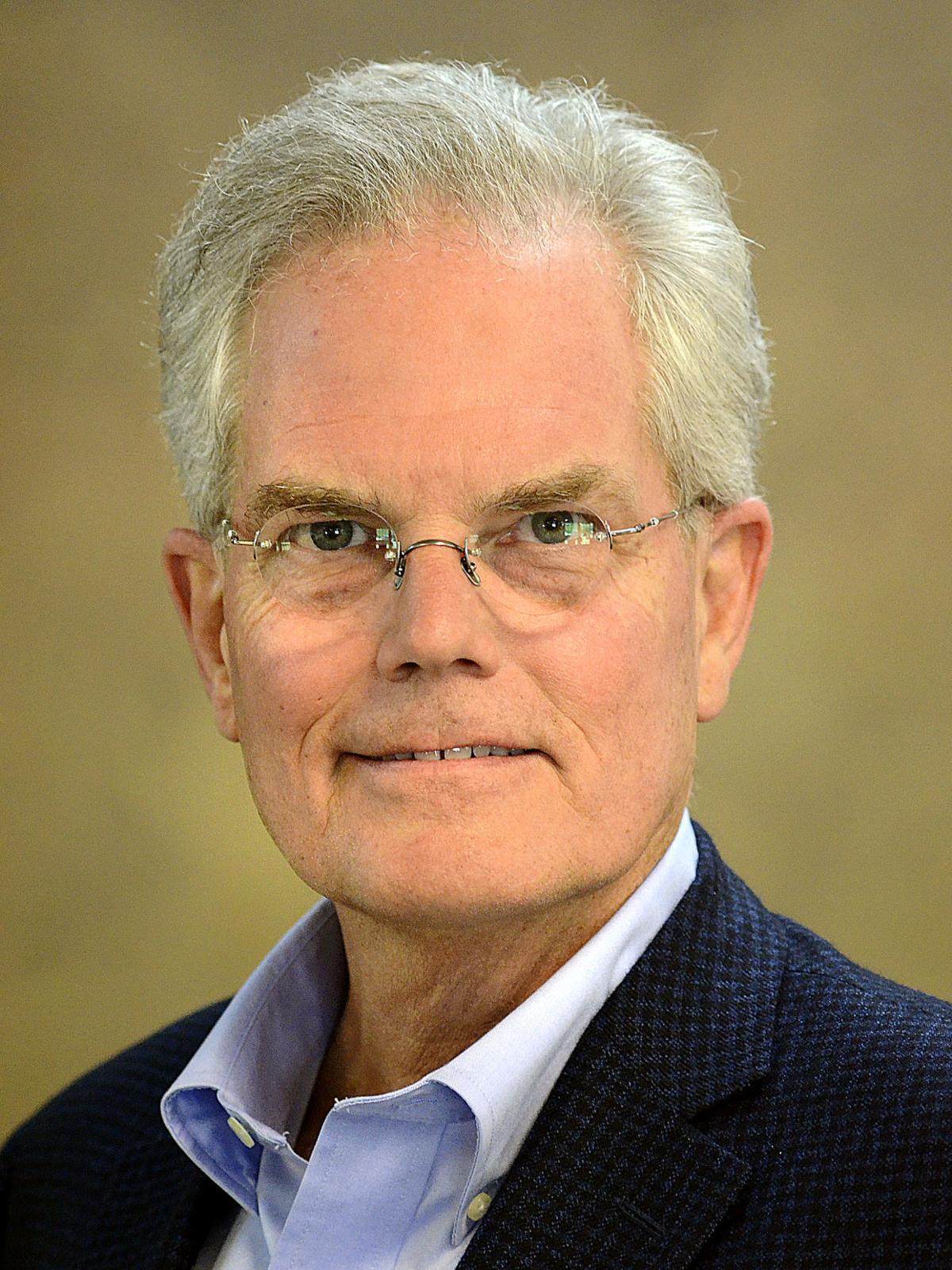