She was an obedient daughter, loving wife, and compassionate mother. She had many "careers" in textiles, retail, real estate, and demo at Sam's Club. She retired from Nite Furniture where she made many lifelong friends. Mailing cards to those she loved was her ministry and we will all miss those tokens of love. She was the unofficial "historian" for WHKY First Talk as designated by Hal Row. She listened from the first day on the air and was thankful to the Long family for countless hours of programs. Suzy Woods was at the top of her list of those she loved talking with. She was a member of Warlicks Baptist Church, in Connelly Springs, and an avid prayer warrior.

Special thanks to the team at Burke Hospice and Palliative Care, Dave, Kira, Megan, Michelle, Patsy, Samantha, and Silvia. Also to Michelle McSheffrey whom held home Bible studies with Margaret. A graveside service will be held at 11 a.m., Friday, July 3, at Warlicks Baptist Church Cemetery with the Rev. Gary Murry officiating. Pallbearers will be Adam Rawls, Rich Brown, Jerry Hunt Sr., David Walker, Rusty Oakley, and John Jolly. Due to COVID-19 guidelines a celebration of life gathering will be held on the anniversary of Margaret's birth into this world, April 27, 2021, at Warlicks Baptist Church fellowship hall, and all those who loved her are invited to attend. 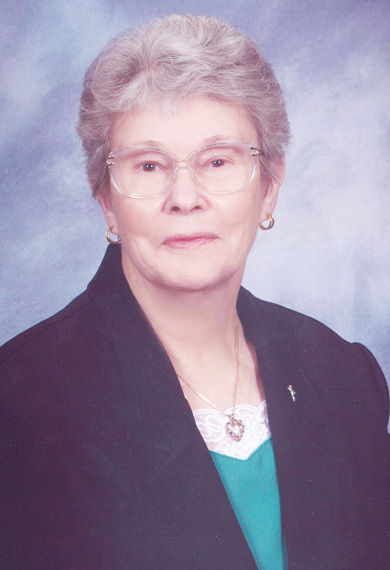