February 11, 1991 - May 15, 2020 Patrick Edgar Gouge, 29, of Greensboro, formerly of Hickory, left this world tragically, Friday, May 15, 2020. Patrick was born Feb. 11, 1991, in Hickory, to Jeff and Susan Gouge. Patrick was a veteran of the U.S. Marine Corp. and a graduate of UNC Chapel Hill. He was employed by MSS as a fire alarm technician. Patrick was also a member of Guilford County Volunteer Fire Department District 13. Patrick was preceded in death by his maternal grandparents, Julius Edgar Hoffman and Thelma Mosteller Hoffman; and his paternal grandfather, Sam G. Gouge. In addition to his parents, survivors include his wife, Jessica Bierman Gouge and his unborn son, Theodore Patrick Gouge, of Greensboro; sister, Brittany Moose and husband, Vance, of Conover; grandmother, Marie Gouge, of Hickory; his two favorite nieces, Aubrey and Emily Moose of Conover; mother and father-in-law, Bill and Patti Bierman; brother-in-law, Kurt Bierman and favorite nephew, Sawyer, all of Prairie du Sac, Wis.; uncles, Sam Gouge and fiancée, Pam, and Tim Gouge and wife, Debbie; aunts, Kay H. Ramseur and husband, David, and Rene G. Slaughter and husband, Terry; and numerous cousins. Patrick was a wonderful loving husband, son, brother, uncle and nephew. He was a fine sweet soul who treated everyone with kindness and respect. His generous and giving nature was reflected in the many people who will miss him dearly. He was excited to be a dad, and he will live on through his son. Patrick will be dearly and sorely missed as he always gave us a reason to laugh. In lieu of flowers, a fund has been established at the NC State Employees Credit Union for their unborn son in the name of Jessica B. Gouge. An outdoor memorial service will be held at 11 a.m., Thursday, May 21, at Woodlawn Memorial Gardens in Hickory with Pastor Andrew Rawls officiating. Drum Funeral Home of Hickory www.drumfh-hickory.com 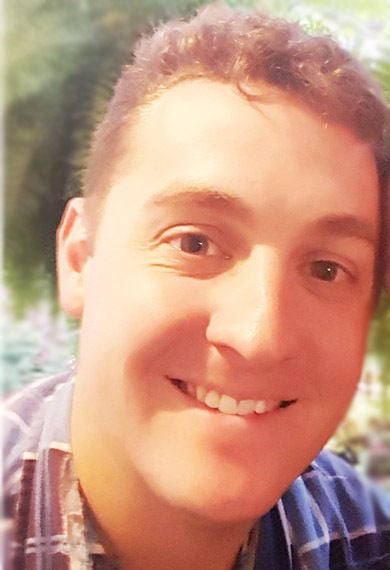