February 26, 1934 - February 2, 2020 Robert "Bob" L. Dellinger passed away Sunday, Feb. 2, 2020. He was born in Catawba County, Feb. 26, 1934, to the late Archibald Ted and Bertha M. Dellinger. Bob was a graduate of Hickory High School and Furman University in Greenville, S.C. He coached and taught at Wade Hampton High School in Greenville, S.C., Lee Edwards High School in Asheville, and College Park Middle School in Hickory. He worked in personnel at Burke Yarns in Valdese, and Superior Continental in Hickory. He retired from Hickory Springs in Hickory. For a number of years, he coached American Legion Baseball for Post 48. Bob was in the U.S. Army on active and inactive duty (reserves) for 10 years and attained the rank of Captain. He was a charter member of Lakeview Baptist Church. Survivors include his wife of 63 years, Barbara (Bobbie) Austin Dellinger of Hickory; daughter, Beth Pernell and husband, Billy; son, Burt Dellinger and wife, Patty, all of Hickory; granddaughter, Becky Dellinger of Madrid, Spain; grandsons, Logan Dellinger of Hickory and Billy Pernell IV of Jacksonville, Fla. He is also survived by brother, William T. Dellinger of Black Mountain; and a number of nieces and nephews. A graveside service will be held at 11 a.m., Tuesday, Feb. 11, in Woodlawn Memorial Gardens in Hickory. The Dellinger family has entrusted Drum Funeral Home, 29th Ave. NE in Hickory, for help with the arrangements. In lieu of flowers, memorials may be made to Lakeview Baptist Church, 4080 N. Center St., Hickory, NC 28601; or the Humane Society of Catawba County, 3224 20th Ave. SE, Hickory, NC 28602. Drum Funeral Home of Hickory www.drumfh-hickory.com 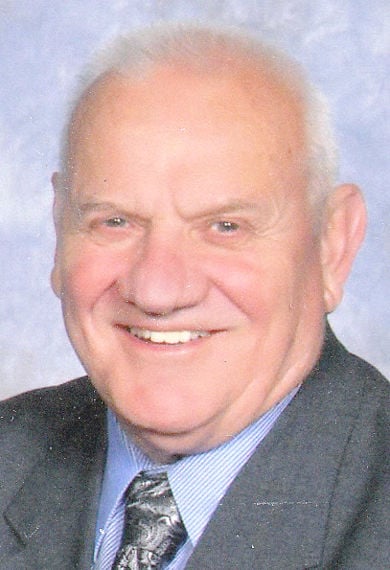