Subscribe
Read Today's E-Edition
Share This
You can now get Hard Mtn Dew in Virginia, one of few states to carry the alcoholic soft drink
0 Comments
Share this

For many, drinking alcohol often causes gas, bloating, stomach pain, constipation and acid reflux but it doesn’t have to be like this. Here are four ways to avoid developing these symptoms the next time you drink alcohol.

Hard Mtn Dew, the new alcoholic beverage from Mountain Dew, is now available in Virginia — one of the few states to carry it.

Virginia is the 9th state to carry the malt beverage, which debuted in February. Other states that carry Hard Mtn Dew include Tennessee, Iowa, Florida, Arkansas, Minnesota, Oklahoma, Missouri and Nevada.

According to a news release, Mountain Dew was originally created to be a mixer for alcoholic spirits 80 years ago. Now “Mountain Dew is returning to its roots as the first major soft drink brand to introduce an alcoholic version of its namesake,” a release stated.

Hard Mtn Dew is caffeine-free, has zero added sugar and is 100 calories per serving. It comes in four flavors — original Mtn Dew, Baja Blast, Black Cherry and Watermelon. It’s sold in 24 oz. single cans and 12oz. can mix packs. Hard Mtn Dew has a 5% ABV, similar to a can of White Claw.

Mashable taste-tested the new malt beverage and said that “it just tastes like Mountain Dew, but it’ll get you drunk if you let it.” USA Today wrote that “it tastes almost like the real thing — a little more syrupy, but it’s sweet...Did I say sweet? Hooo boy, is it sweet.”

Hard Mtn Dew hit Virginia shelves on Tuesday and posted to its Instagram, “Virginia is for Hard Mtn Dew lovers.” According to the Hard Mtn Dew locator, it can be found at a few locations in Chester, Colonial Heights and Petersburg: hardmountaindew.com/Locate.

For many, drinking alcohol often causes gas, bloating, stomach pain, constipation and acid reflux but it doesn’t have to be like this. Here ar…

Why the colors of sunsets are so incredible

Why the colors of sunsets are so incredible 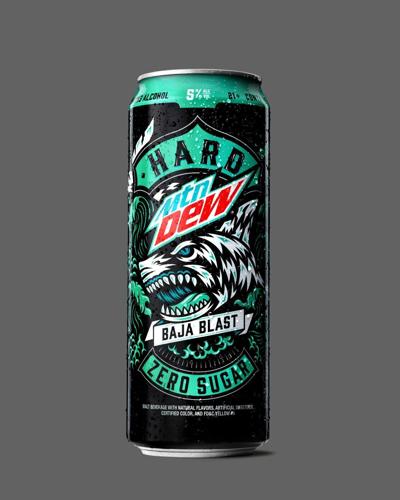 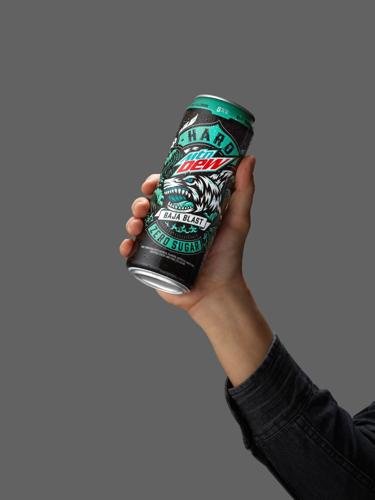 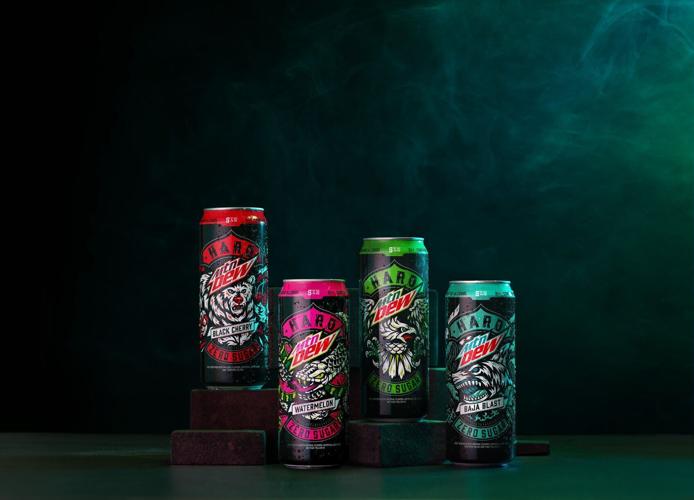