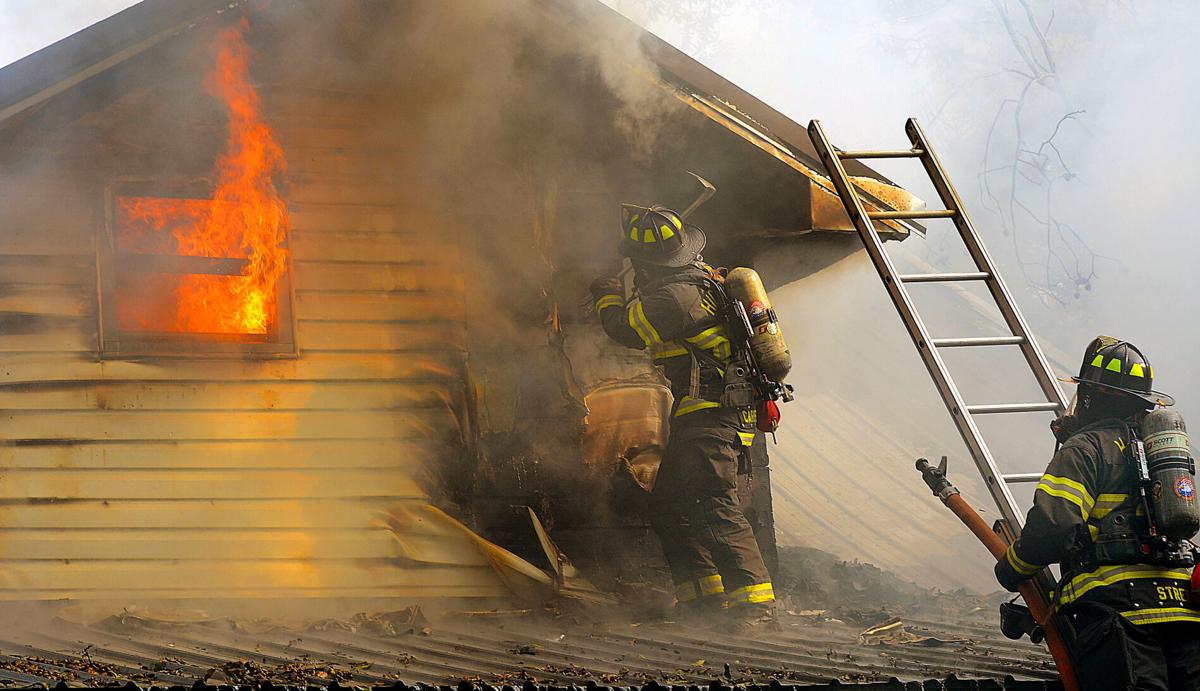 Hickory firefighters battle a two-story residential fire on F Avenue SE Friday morning as flames come through the window of the structure. 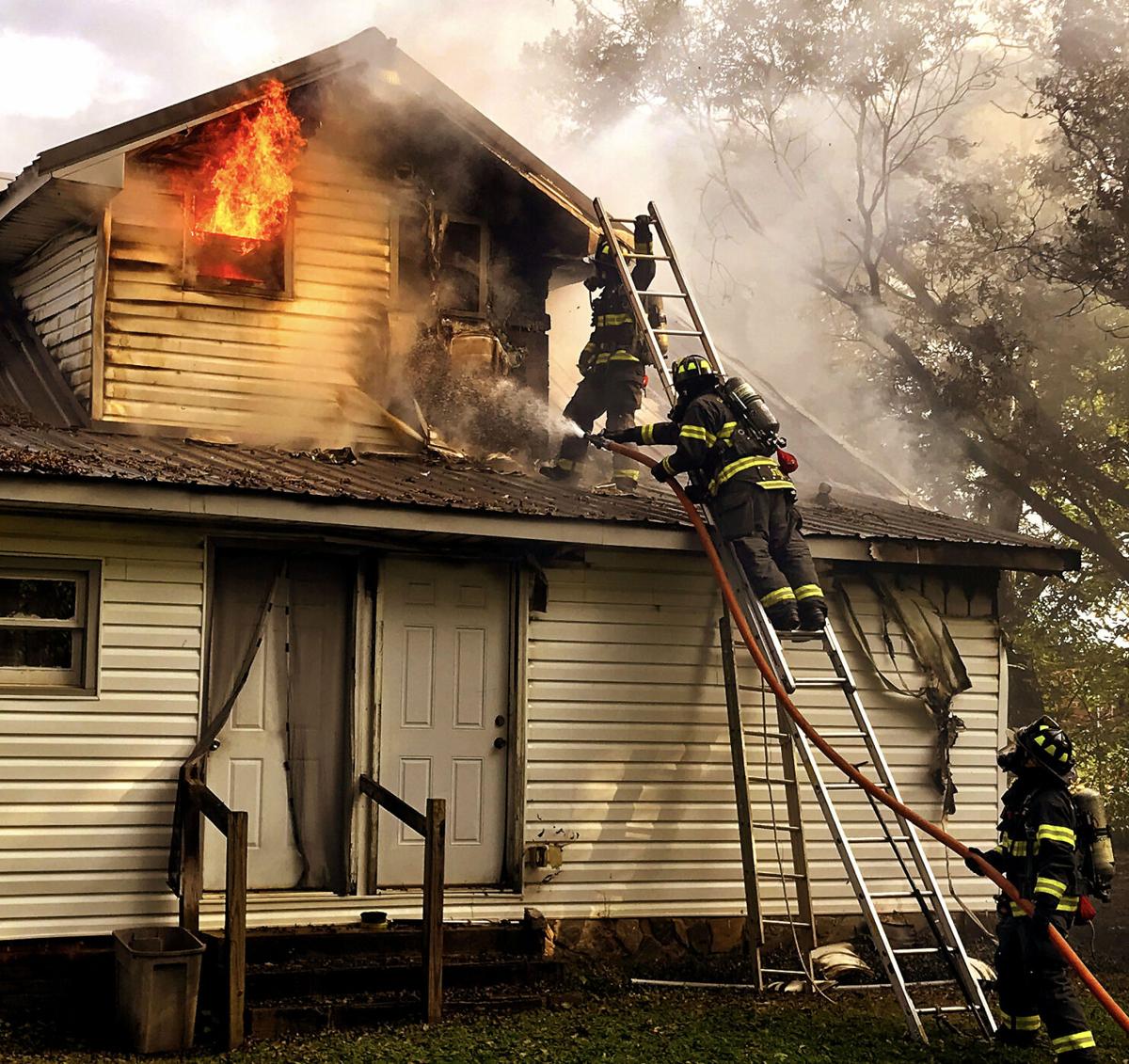 This story has been updated to provide additional details on the fire and to correct the spelling of Trivette's last name.

Hickory firefighters battled an electrical fire that filled a home in the 400 block of F Avenue SE with flames Friday morning.

The Hickory Fire Department described the damage as moderate and said it was caused by an electrical problem, according to a press release.

Billy Lee Trivette lives in the home. He was able to escape the fire with his dog Friday morning.

Trivette said he was sitting in the living room watching TV. He was smoking a cigarette with the fan on and thought the smoke was from the cigarette, at first.

He got up and looked in the kitchen, which he said was on fire.  He said he believes the fire started there.

Trivette said he left the home with his dog when he was unable to get to a fire extinguisher.

The Red Cross will be helping Trivette, according to the fire department release.

Police have arrested a suspect believed to be involved in a July rape of an elderly woman in Alexander County.

The Hickory IHOP is among the 41 locations bought by a new owner who plans to reopen the restaurants.

Two suspects were named in the Monday Conover shooting case that left one man dead.

Hickory is one of the 50 best places to live in the United States, topping Winston-Salem and Greensboro in this year’s U.S. News and World Rep…

Sen. Thom Tillis and conservative activists Diamond and Silk were among the speakers at a rally for Republican candidates at L.P. Frans Stadiu…

Hickory firefighters battle a two-story residential fire on F Avenue SE Friday morning as flames come through the window of the structure.