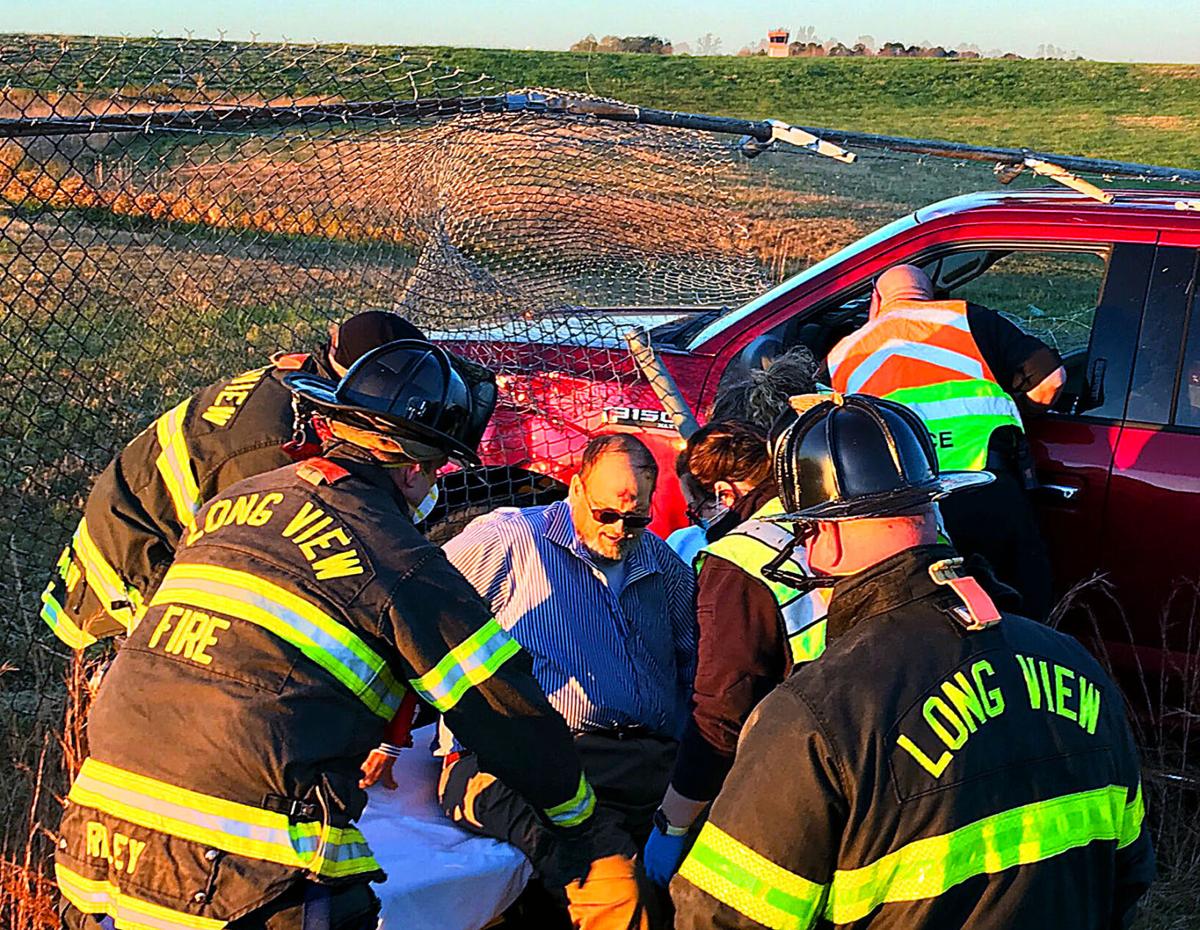 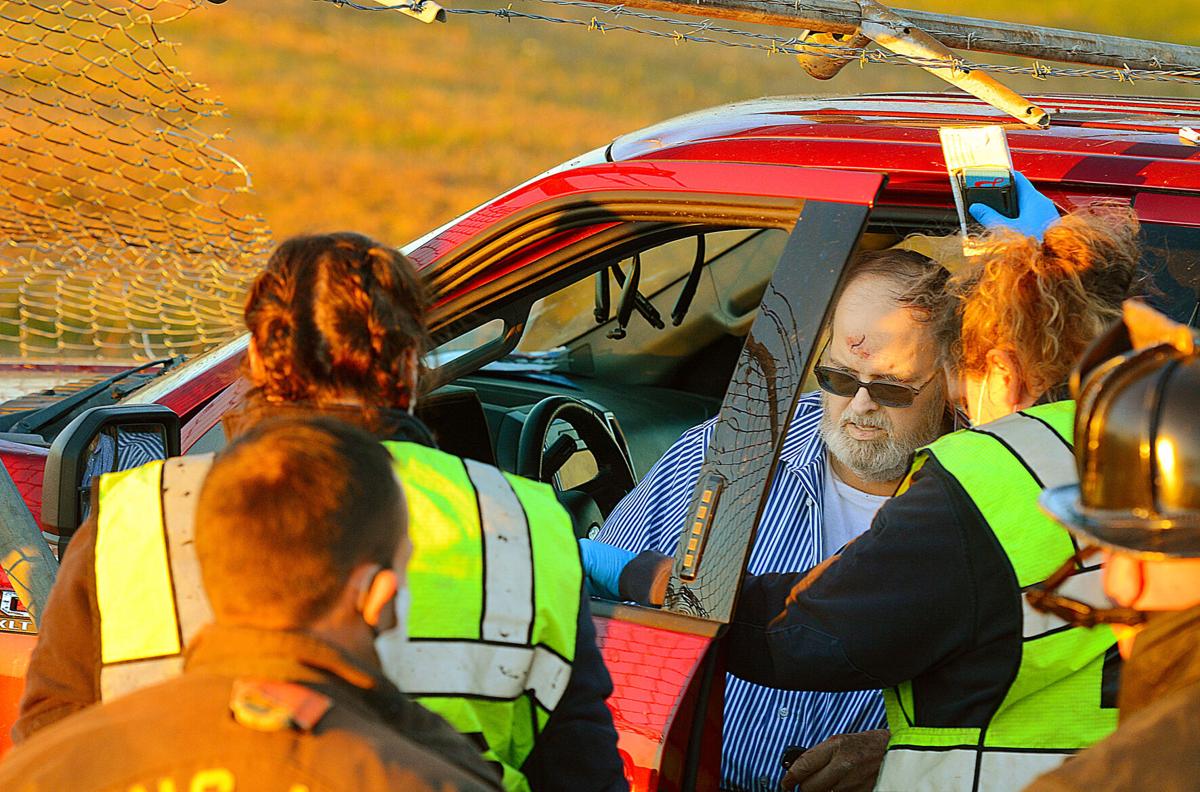 Robert Anthony Bowman, 59, drove off Second Avenue NW near the intersection with 31st Street NW and collided with the airport fence, according to a report from the Long View Police Department.

Bowman said the sun was in his eyes when he went off the road. He “suffered minor apparent injuries and appeared to be confused,” according to the report.

Bowman was traveling the speed limit at the time of the crash, according to the report.

The report did not list any charges or citations for the incident. The airport fence was repaired before noon on Friday.

HICKORY — People are invited to head to downtown Hickory this holiday season for its first Snowman Stroll.

Catawba County has four active COVID-19 outbreaks in nursing homes, according to a state report.

A man has been charged with statutory rape after a 15-year-old got pregnant and gave birth.

Police responded to a possible explosion on Tuesday but quickly discovered it was only a car backfire.

Vaccine trial participant: Everyone wants to get back to normal; 2 who took part share information about the experience

There were 71 new COVID-19 cases reported in Catawba County on Wednesday.

When Jessica Frierson talks, she wheezes and coughs. She can’t hold a conversation for long — after a few minutes she’s out of breath.