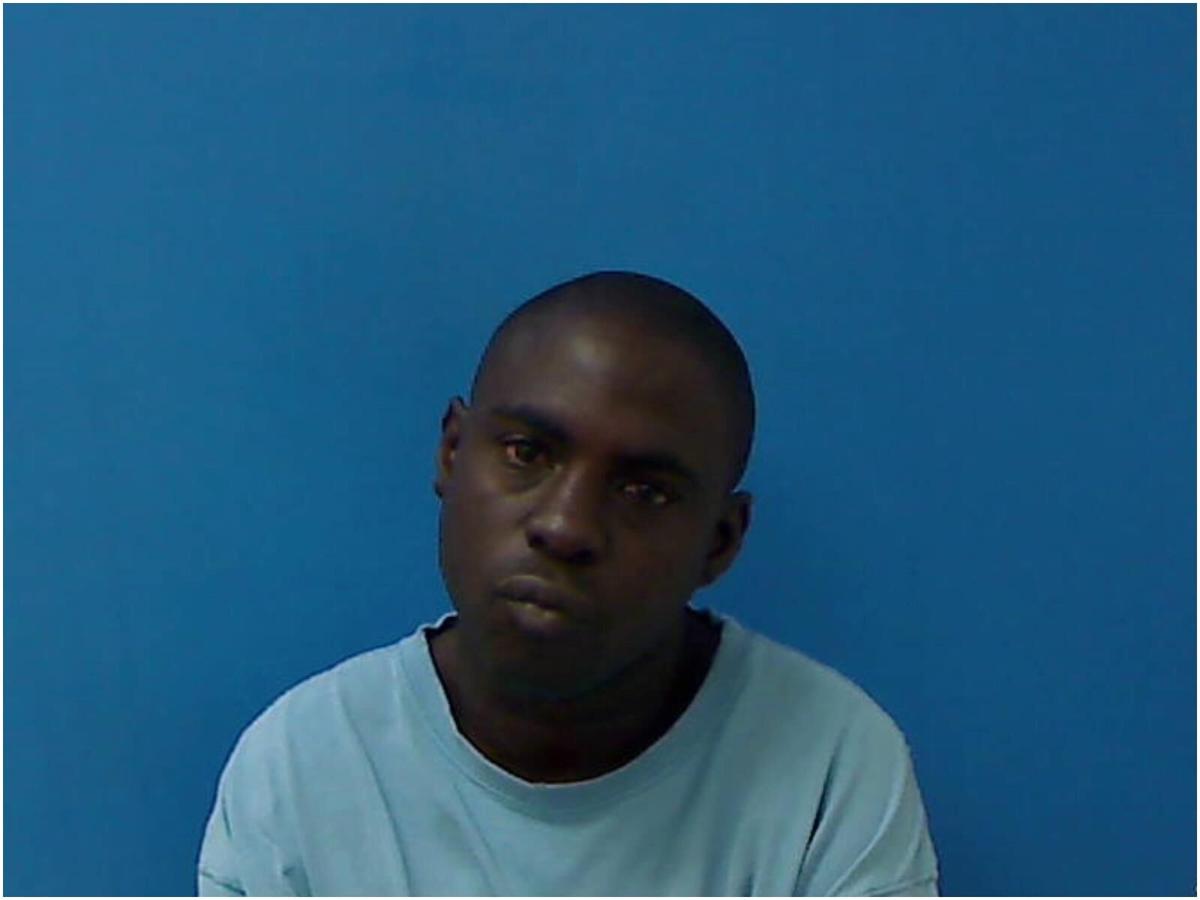 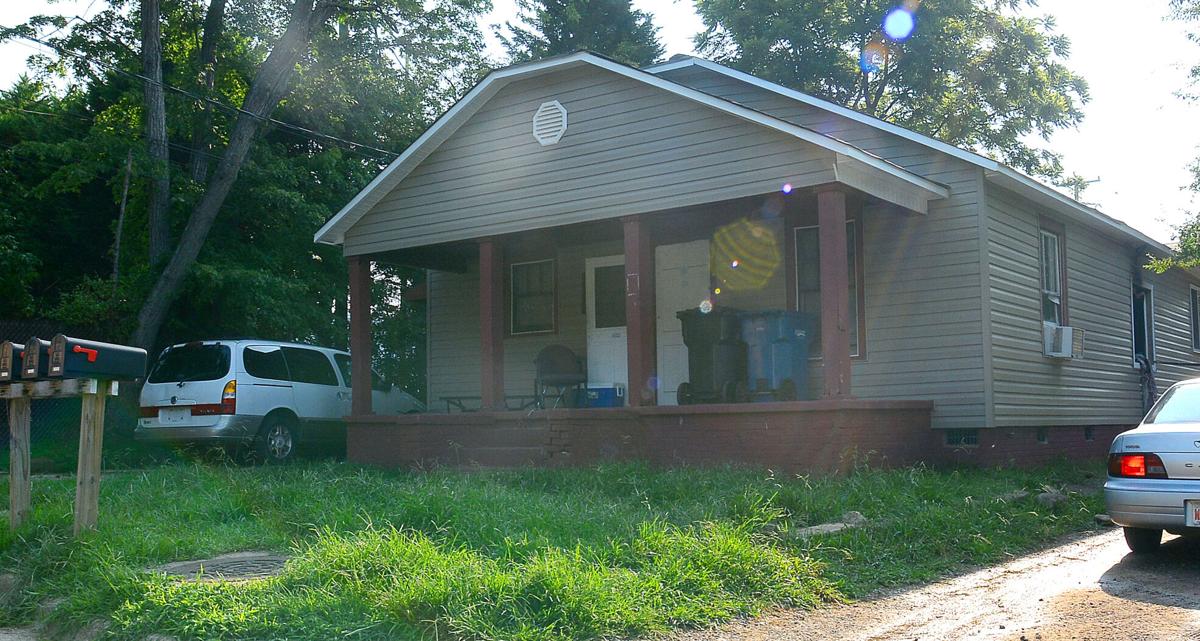 A residence on 15th Street Drive NE was the scene of a fire on Tuesday night.

A man has been charged in a fire that damaged a Hickory residence on Tuesday evening.

Patrick Bernard Stuckey, 37, of Hickory was arrested in Lincoln County and charged with first-degree arson, according to Capt. Jeff Young with the Hickory Police Department.

Young said Stuckey lived at the residence and started the fire because he had a conflict with his neighbors. Young said he fled the scene soon after the fire broke out. His bond was set at $60,000.

Hickory Fire investigator Thomas Raper said on Wednesday the fire was suspicious. Raper turned his findings over to Hickory police at the conclusion of the investigation.

The fire heavily damaged an apartment in the area of 1154 15th Street Drive NE.

Around 9:07 p.m., firefighters were on the scene of a fire coming from the house/apartment building, a news release from the Hickory Fire Department stated. With concerns that someone may be in the burning building, firefighters checked the structure for occupants.

Raper said firefighters did not find anyone inside the building. “We automatically search for occupants the moment we arrive on scene,” he said.

Raper said the back side of the home was considered “unlivable.”

No injuries were reported.

A residence on 15th Street Drive NE was the scene of a fire on Tuesday night.