'The prayers are working:' Family hopeful as 15-year-old wakes up in hospital
0 Comments
Share this
{{featured_button_text}}
1 of 2 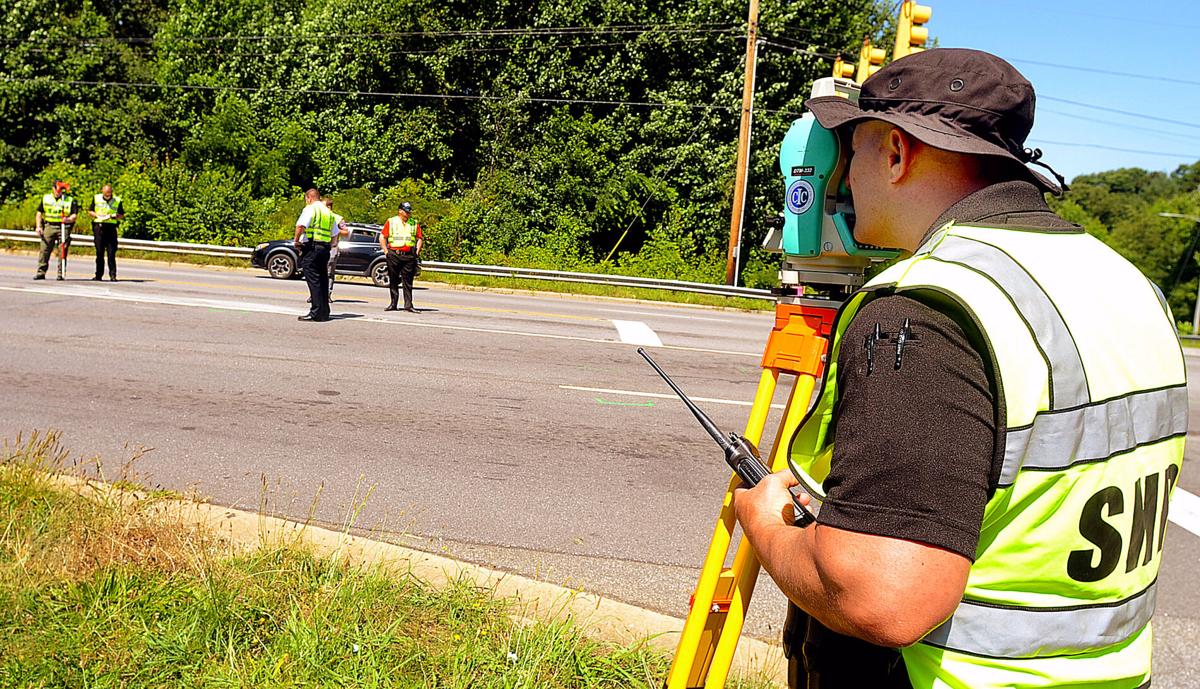 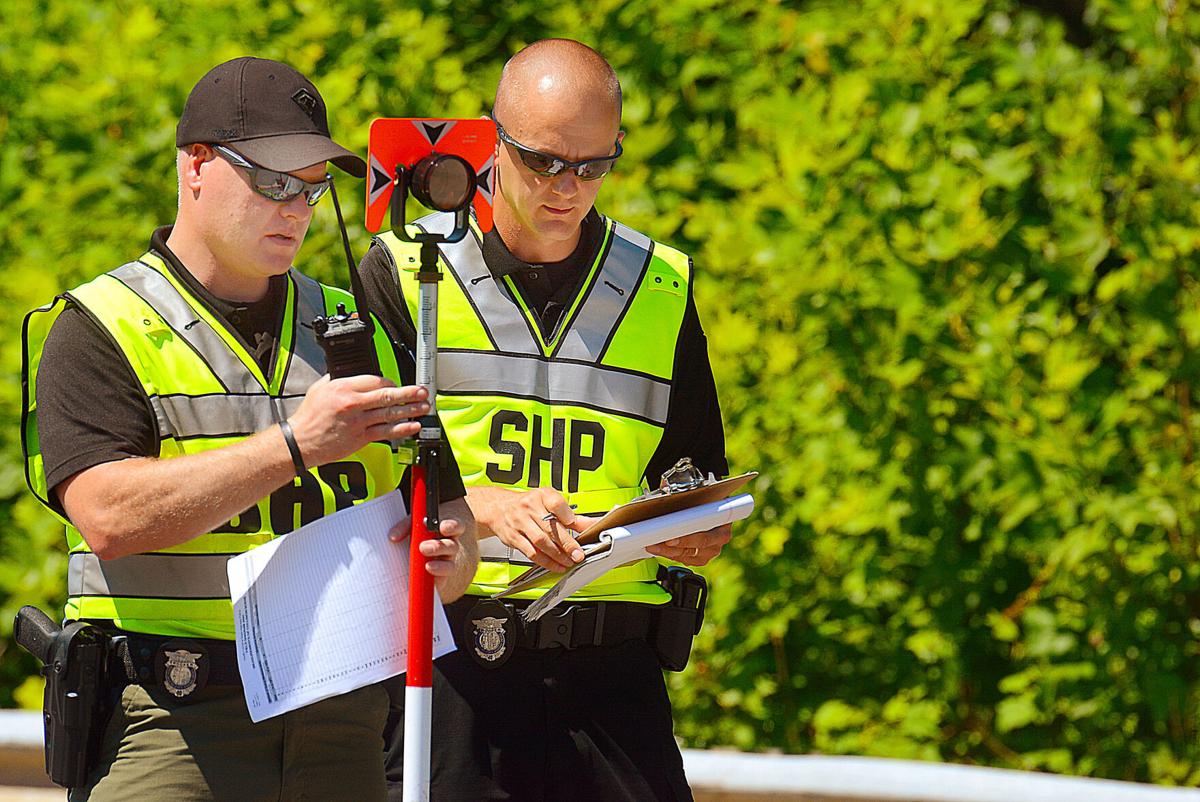 The family of a Fred T. Foard student hospitalized after a car crash Wednesday in Newton is feeling hopeful because the 15-year-old is showing signs of improvement.

Chelsea Herman, an aunt of crash victim Terra Smith, has been posting updates on Smith’s condition on Facebook.

“The prayers are working!” Herman wrote Friday. “This morning Terra is able to communicate with us by using her finger to spell words, made up her own sign language and even wrote on a white board!”

She added that doctors were planning to remove her from a ventilator on Friday but were holding off on conducting another surgery until a bit later.

“Please keep praying as we still have a long way to go,” Herman wrote.

Darlene Gilbert, another aunt, said the family was excited that Smith had awakened on Friday.

“We’re so excited that she woke up,” Gilbert said. “It’s all better today.”

On Thursday, Smith’s grandfather Michael Gross said she had been placed in a medically-induced coma.

Gilbert said Smith has dealt with other health problems before and has been hospitalized multiple times with asthma.

“Terra’s fought everything,” Gilbert said. “She’s a fighter. She’ll get it done.”

She also said that family members had been reading the messages of support to Smith, though it is unclear what the teen is able to comprehend at this point.

On Thursday afternoon, students, administrators and others organized a prayer vigil for Terra, her twin sister Tessa and teacher Craig Meadows.

All three were involved in the collision that damaged six vehicles at the intersection of West 7th Street and Northwest Boulevard.

Meadows, who was teaching the twins to drive at the time of the crash, was still in the hospital in stable condition as of the most recent update.

Foard Principal Stephen Westmoreland, who traveled to Winston-Salem to visit the families of Smith and Meadows, said on Thursday that Meadows was doing well.

Tessa Smith was taken to the hospital but was released and was present for a prayer vigil at the high school Thursday night.

Police said Hooper crashed into a line of cars stopped at the intersection.

As of the latest update on Thursday, Hooper was hospitalized in stable condition at Catawba Valley Medical Center.

State troopers and Newton officers had part of the intersection closed again for some of the day Friday as they continued investigating the crash.