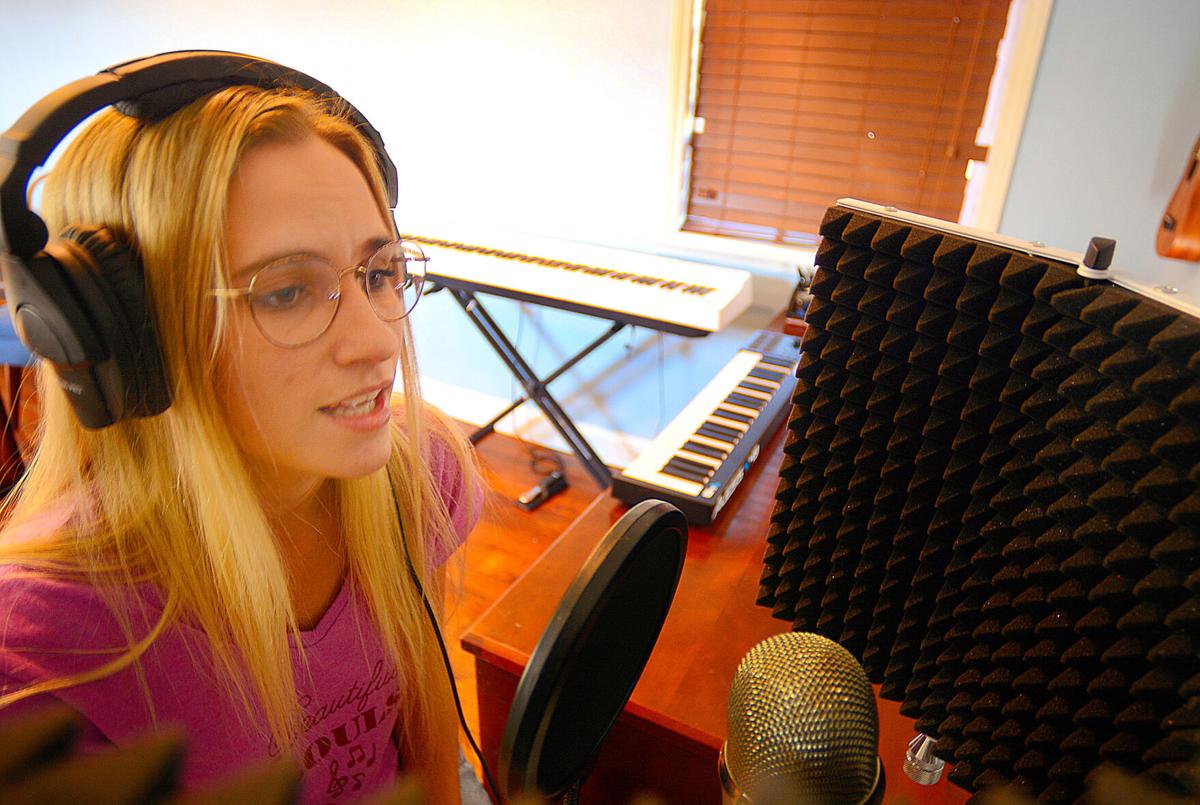 Local musician Bethany Gabriel works on her music in the studio she has set up in a shed near her house. 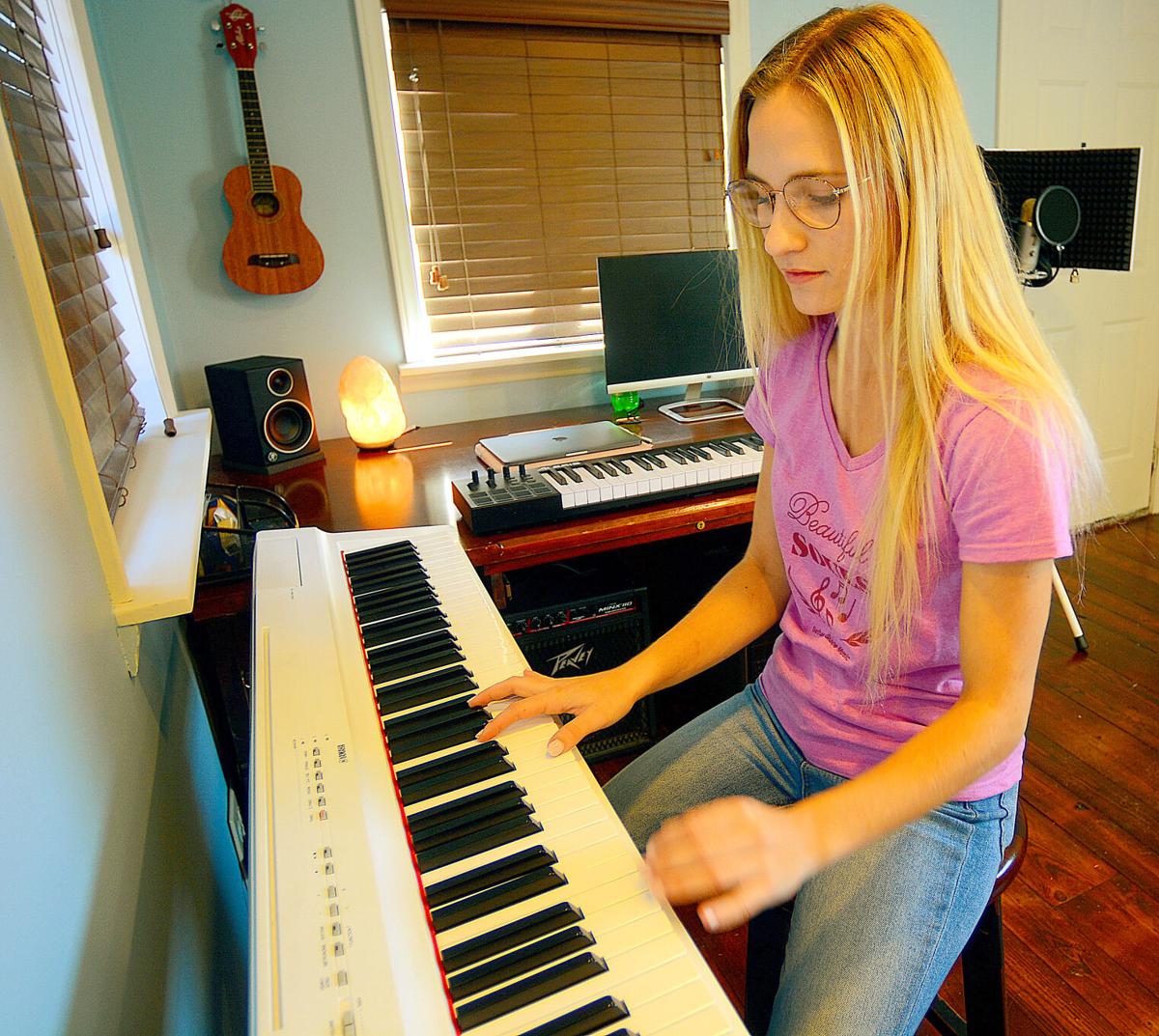 Bethany Gabriel is a self-taught musician who has been performing full-time for around a year.

Bethany Gabriel decided to take the leap and begin performing full-time as a musician about a year ago.

Now, she’s poised to release her first single, “Beautiful Souls,” on Thursday. The song will be available through major musical platforms like Spotify and iTunes under her performing name Bethany Grace.

The single is the first song the 20-year-old Conover native wrote. She penned the song when she was around 14.

Gabriel said she began playing around with the piano as a child but began to become more serious about music in her early teens, becoming a piano player at her church.

She described her music as being in the pop and singer-songwriter styles.

Gabriel recently discussed her decision to become a full-time musician, her new single and funny experiences she’s had with audiences while performing.

This interview has been edited for length and clarity.

On her decision to start performing full time:

I hated my job at Chick-fil-A. I was terrible, and so I wanted to get out.

Once I had a steady, I think it was two or three months of every week making at least as much as I was at Chick-fil-A that I realized, OK, I think I need to quit.

On the meaning of her new single:

It’s written from, say, you’re sitting in the city looking out the window.

So you’re in like a quiet room and you’re just looking at the busyness and everything from a quiet place and seeing everything that nobody else sees, which is ultimately the fact that love is missing and we can all be there for each other but we’re not.

On her songwriting process:

If I decide I need to write more or I need to write a song, I will write music first and then I’ll loop a section of it and whatever it makes me feel, I’ll write those feelings down.

But typically, a lot of times I’ll feel overwhelmed by the thoughts in my head and I can’t really think about anything else until I get it out and it kind of clears up space so that I’ll just write it all out.

I’ve never been good at taking someone else’s idea and making a song out of it.

On funny moments during performances:

As far as crowd reactions I’d say, I’ve had a couple very funny people when I do ‘Big Girls Don’t Cry' by Fergie that will come all the way up there and just scream that ‘Big girls don’t cry’ part.

I don’t know why it’s that song they love. As funny as it is, it’s always middle-aged men. And it blows my mind but I have found that quite funny.

Local musician Bethany Gabriel works on her music in the studio she has set up in a shed near her house.

Bethany Gabriel is a self-taught musician who has been performing full-time for around a year.