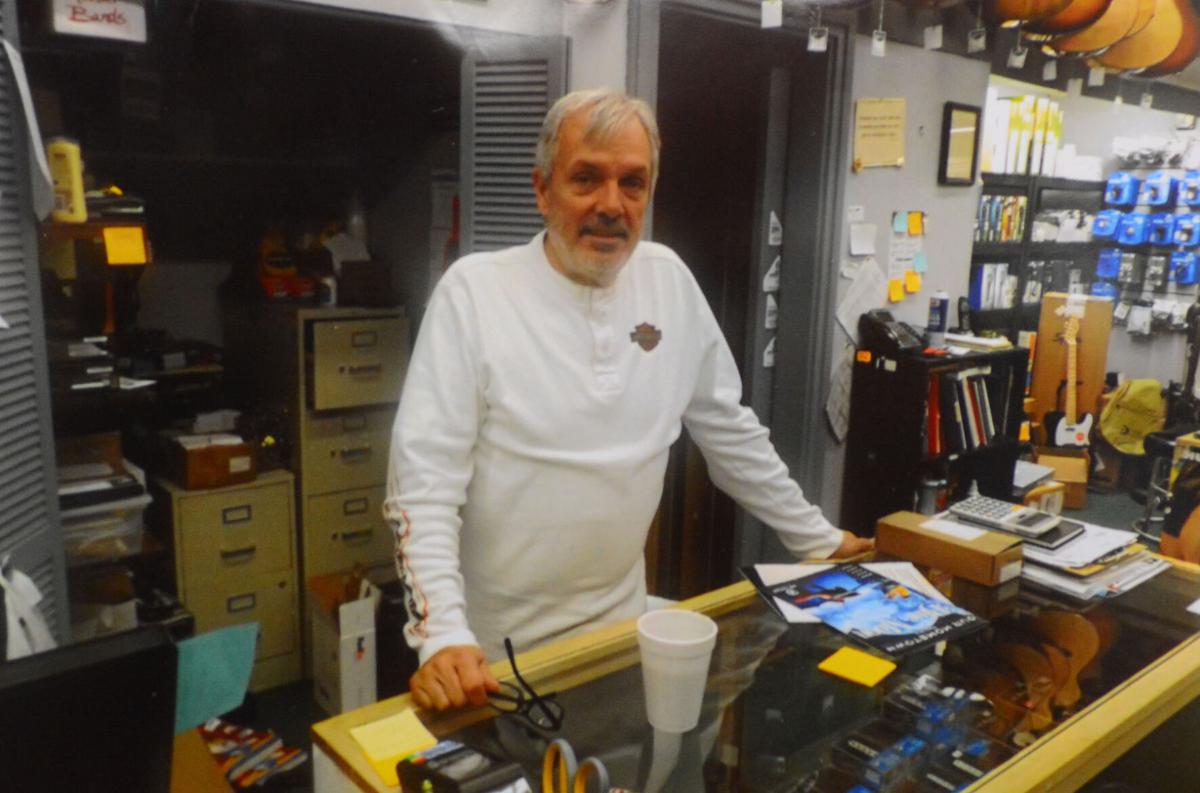 Larry Gragg at the counter of his downtown store. 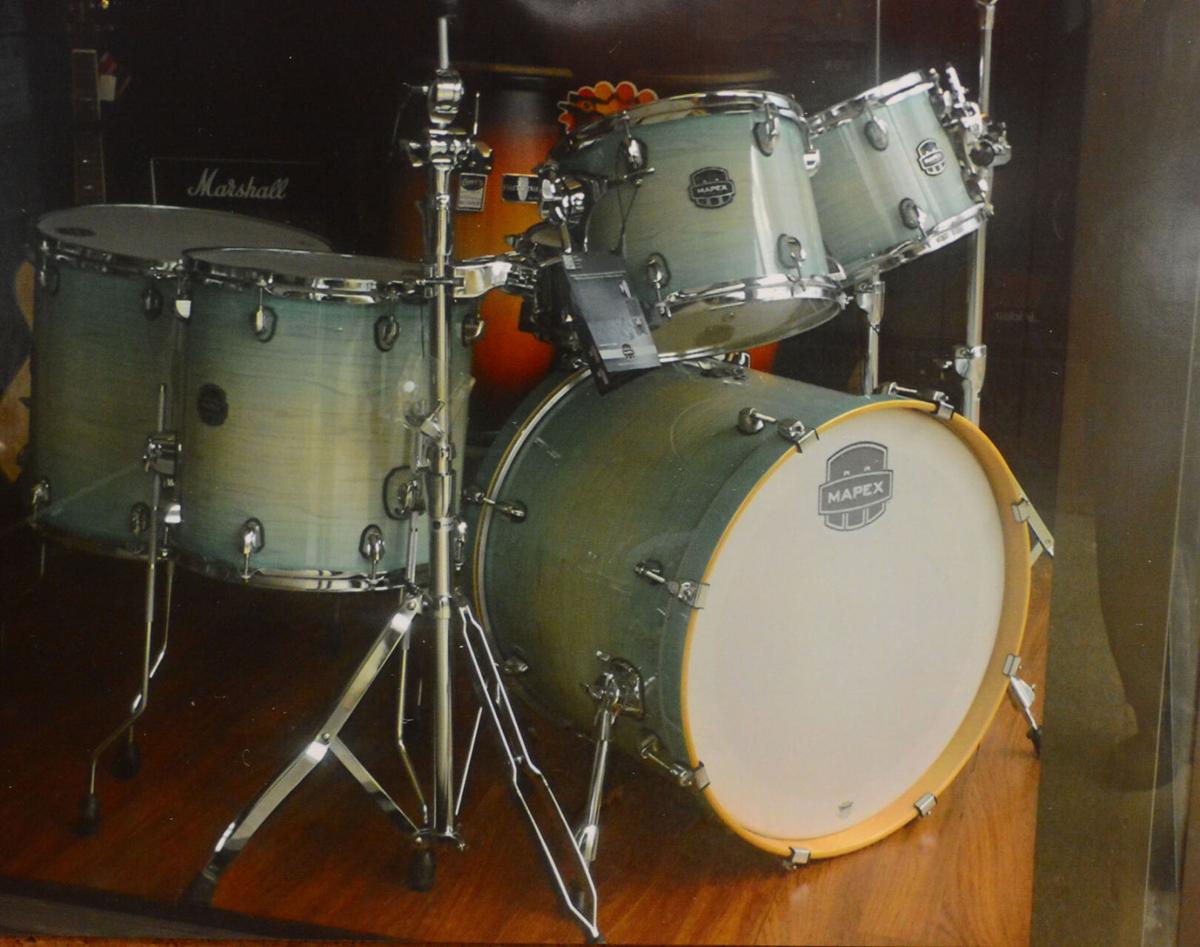 A drum set at Larry's Music and Sound in Hickory. 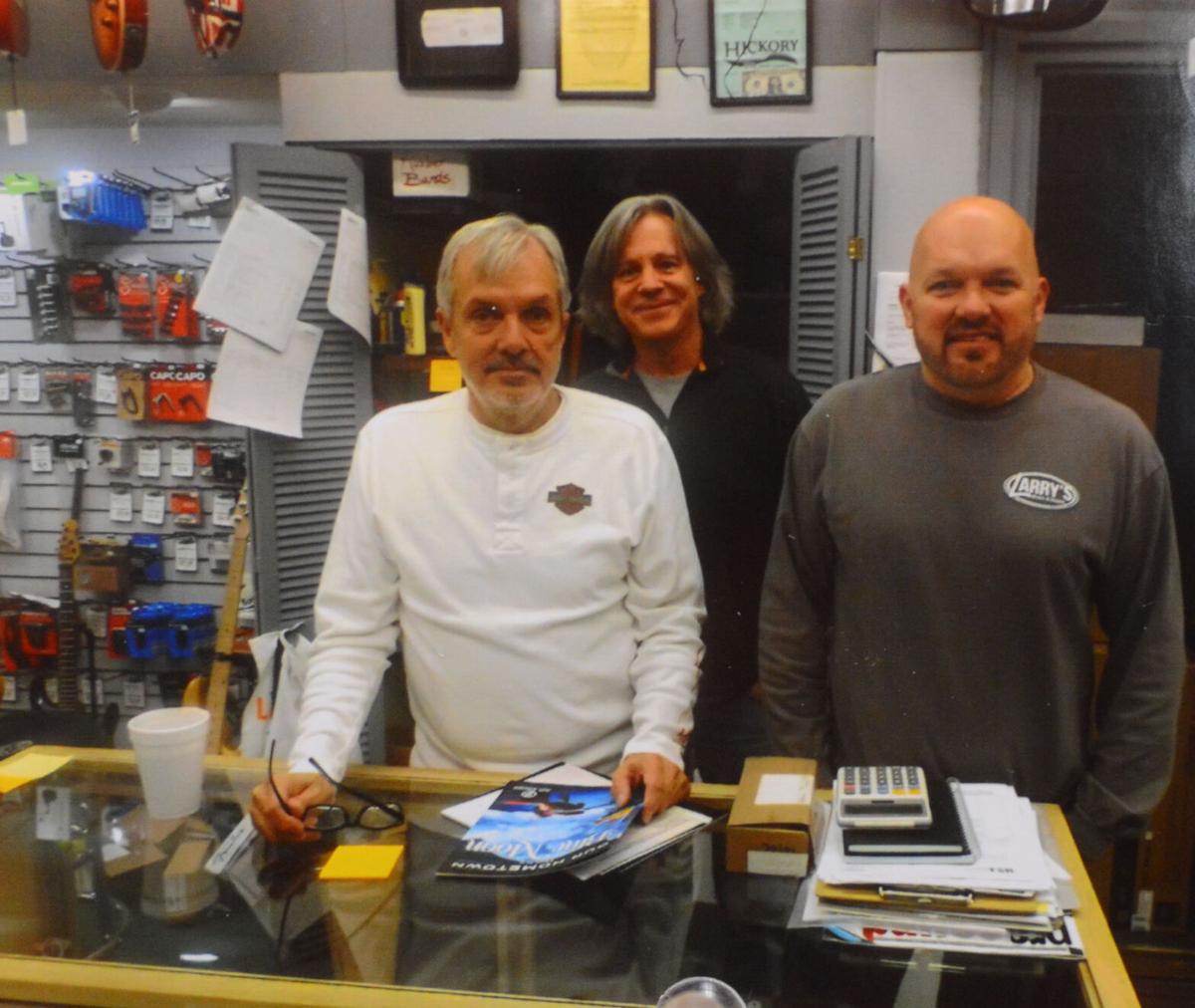 By Sanford Teague Special to the Record

Nothing is more refreshing to the ears when you attend a church service or concert than to hear the voices clearly though the microphone.

This requires a good public address system and an experienced engineer. Hickory’s Larry Gragg can make the music clear. He says a good PA system depends on quality in the speakers, microphones, monitors, amplifiers and mixing boards. Gragg said experienced and knowledgeable people are needed to set up and operate a system.

Gragg operates Larry’s Music and Sound in downtown Hickory. The store is filled with drums, guitars, speakers and accessories. He plays the drums and says famed guitarist Eric Clapton is his favorite musician.

Gragg started out in the furniture industry but soon realized music was his calling. In November, he celebrated 25 years in Hickory. He said that long run would not have been possible without the support of his customers.

He added, “It makes me feel good when we put in a good sound system and the people enjoy it.”

Hickory’s Ted Brown says Larry is a good businessman. He said after Gragg installed a PA system at Morning Star Baptist Church he called to check and make sure the equipment was meeting the congregation’s needs.

Gragg says he travels as far as Charlotte to work.

Gragg, 62, says he enjoys riding his motorcycle and golfing in his spare time. But retirement is not in his immediate plans.

Aqua B Boutique will move to a new spot on North Center Street after the ceiling at the Union Square location caved in on Wednesday.

Vigil to be held tonight in remembrance of children lost in house fire; school offers help to grieving students

A vigil will be held in remembrance of Madison McClure, 8, and Kevin McClure, 7. The siblings died in a fire on Feb. 20 at a home on Seventh A…

Larry Gragg at the counter of his downtown store.

A drum set at Larry's Music and Sound in Hickory.