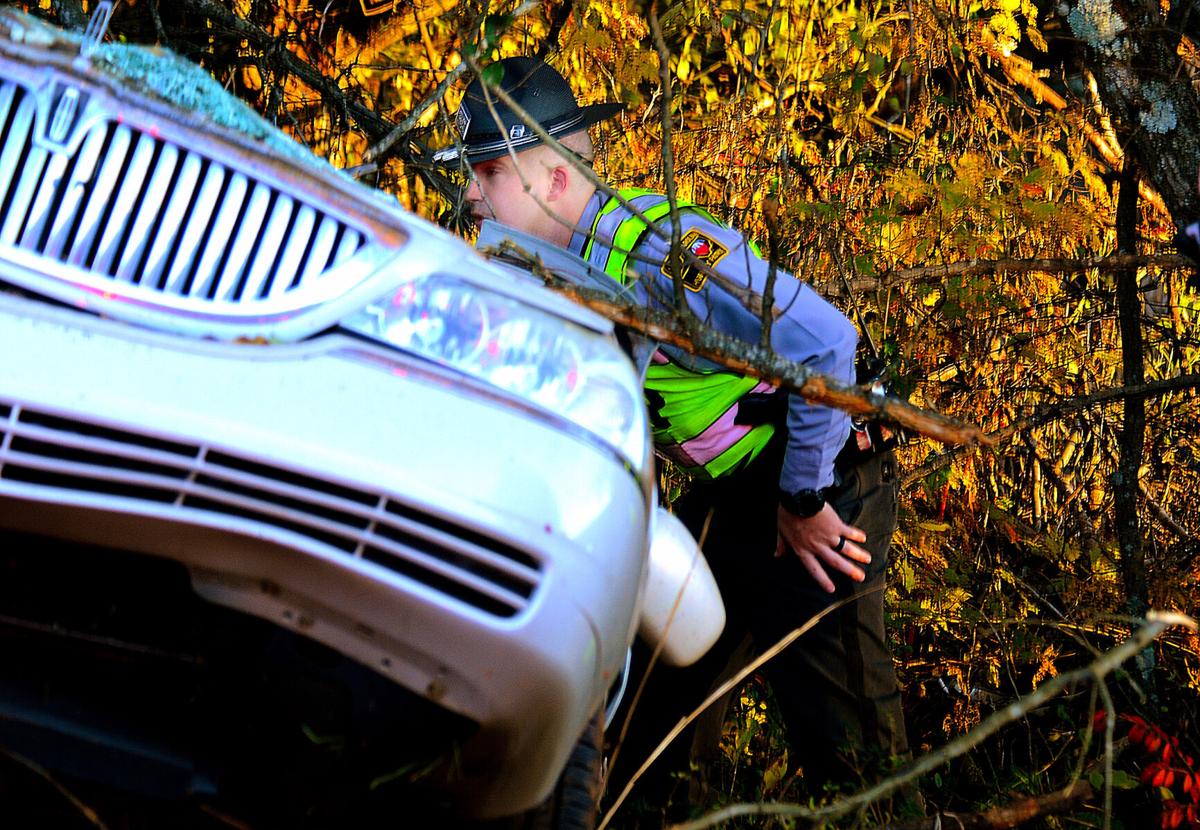 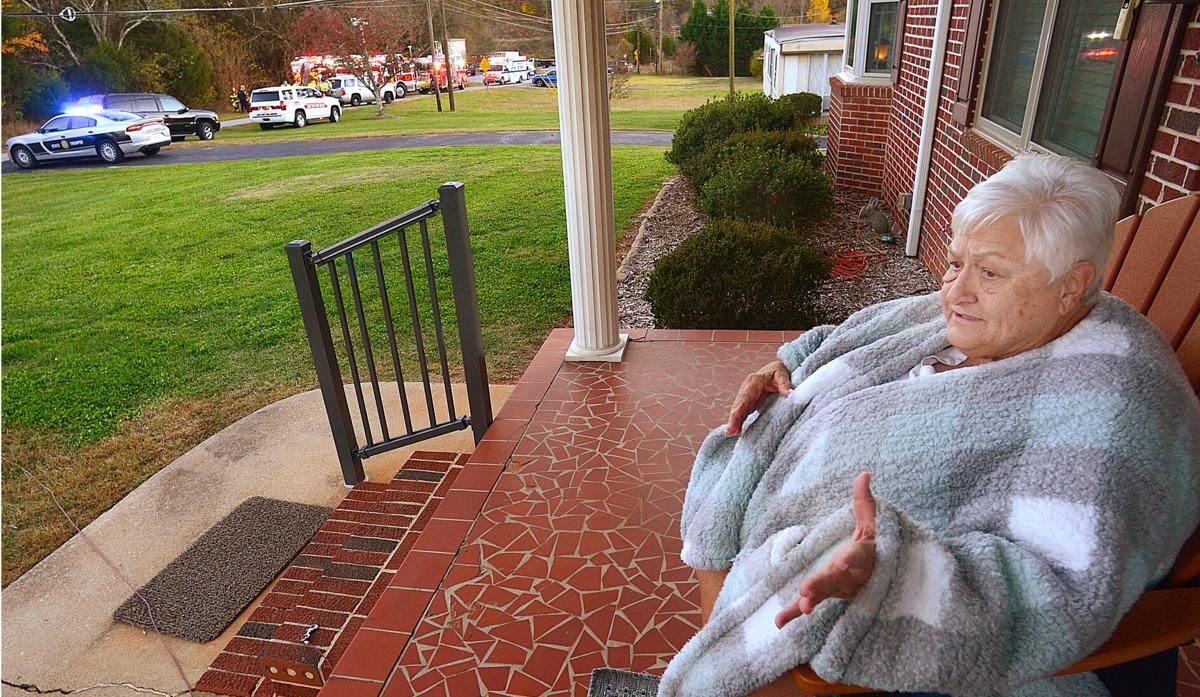 Two men died in a wreck on Old Shelby Road on Monday afternoon.

Hudson and a passenger, Alexander Ezekiel Woznick, 31, of Hickory, died on the scene. Hudson was not wearing a seat belt, investigators said.

David Richie lives nearby and heard the crash. He got into his own car and rushed down to the wreck to see what he could do to help. Police hadn’t arrived yet.

“They (Hudson and Woznick) weren’t moving,” he said.

Brittain witnessed the wreck, too.

“I saw the car come down the road, and he looked like he was going to lose it, but then he went off the road,” she said.

WHO designates new COVID strain Omicron as ‘variant of concern’