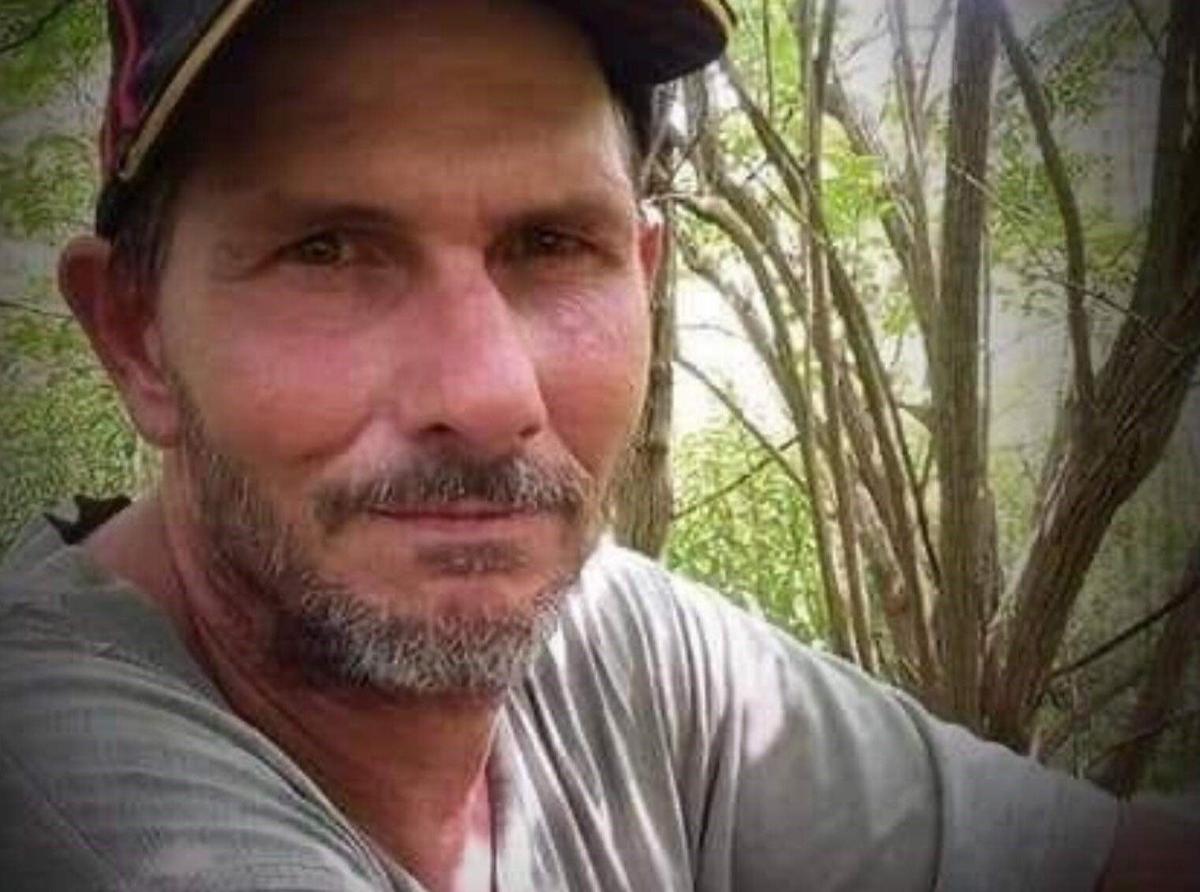 Christopher Roberts was found dead in Hickory. His friend Reba Jones says he was from Erwin, Tennessee. 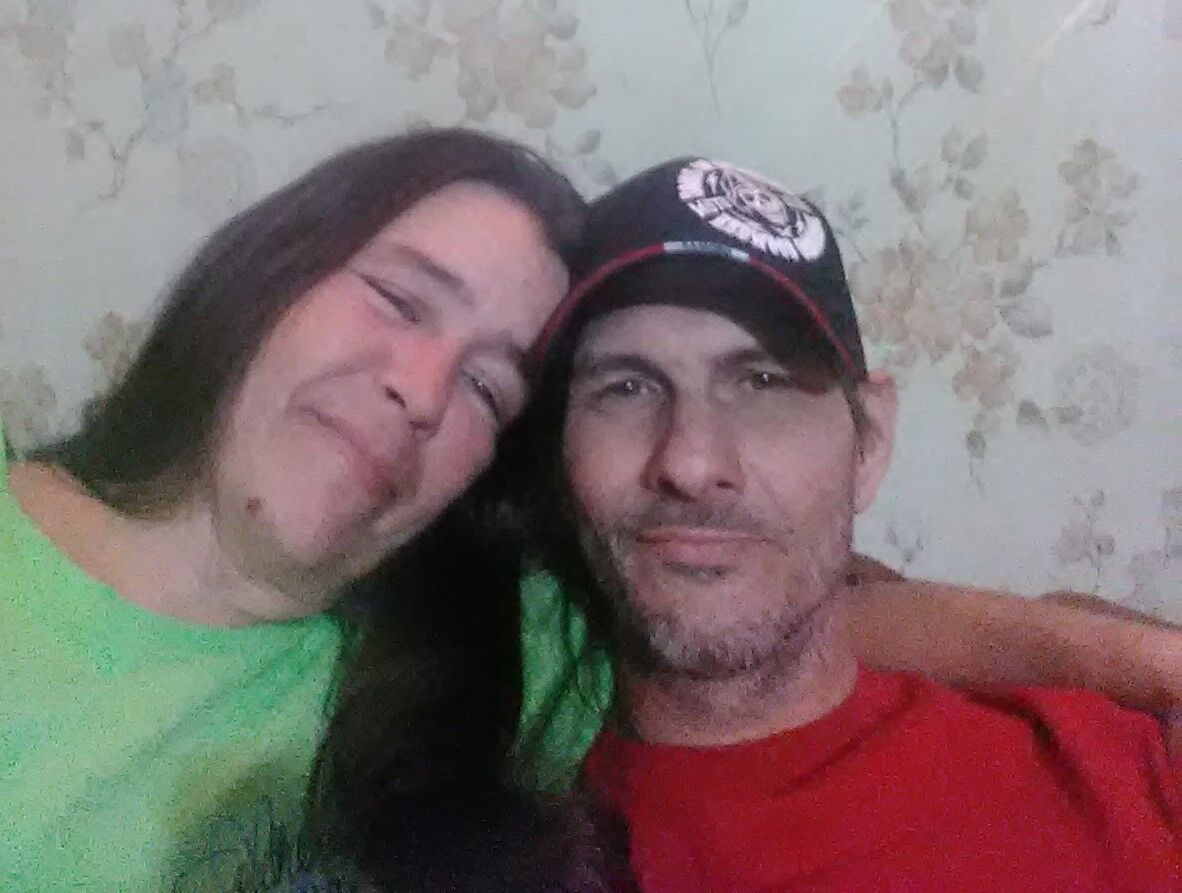 A former traveling companion of a man found dead in Hickory has voiced concerns about his death.

The body of Christopher Roberts, 48, was found in late December outside of a group of buildings, including the local IRS office. He was from Erwin, Tennessee, according to lifelong friend Reba Jones.

Jones, 49, also grew up in Erwin. She said Roberts was likely traveling through Hickory when he died in late December. She could not say where he was heading. “He could have been heading back (home),” she said.

Jones said she and Roberts had known each other since they were children. “I don’t remember not knowing him,” Jones said.

“He was a really good-hearted person,” Jones said. “He helped me take care of my kids.”

Roberts left to travel across the country at least four or five times, Jones said. She and Roberts once traveled across the country together visiting 21 states. “We hitchhiked. He took me to see places I’ve never seen before. We went to Colorado. It was beautiful,” she said.

Jones said one of the last times she talked to Roberts was Dec. 21. She said the two had an argument and he left to travel once again on his own.

Jones said Roberts normally stayed in touch as he traveled. After not hearing from him for days, Jones said she grew concerned.

Roberts was discovered outside of the IRS building on Dec. 28.

“He should have never been there,” Jones said. “He never goes that far into towns.” She added that when they traveled before they normally stayed close to interstate exits.

Hickory Police Chief Thurman Whisnant said there was no sign of trauma to the body when Roberts was discovered.

Jones said she is concerned because Roberts was found without a jacket or backpack. Jones said he did not travel without those. “It don’t make no sense that he didn’t have that with him,” she said. “That’s why I’m scared. I don’t know if someone done something to him.”

Earlier this month, Chrystal Dieter, victim and community services coordinator for the Hickory Police Department, confirmed that the death is not being considered suspicious.

Jones said she will continue to talk with local police and Roberts' family. She said she hopes to find out more about what happened to him.

Aqua B Boutique will move to a new spot on North Center Street after the ceiling at the Union Square location caved in on Wednesday.

Copper Penny Grill to open in Rhodhiss; this will be third location of restaurant

RHODHISS — One of Rutherford County’s worst-kept secrets is spilling into Burke, too.

A pet dog died in a fire that gutted a mobile home on 17th Street Drive NW in Hickory Thursday afternoon.

Christopher Roberts was found dead in Hickory. His friend Reba Jones says he was from Erwin, Tennessee.