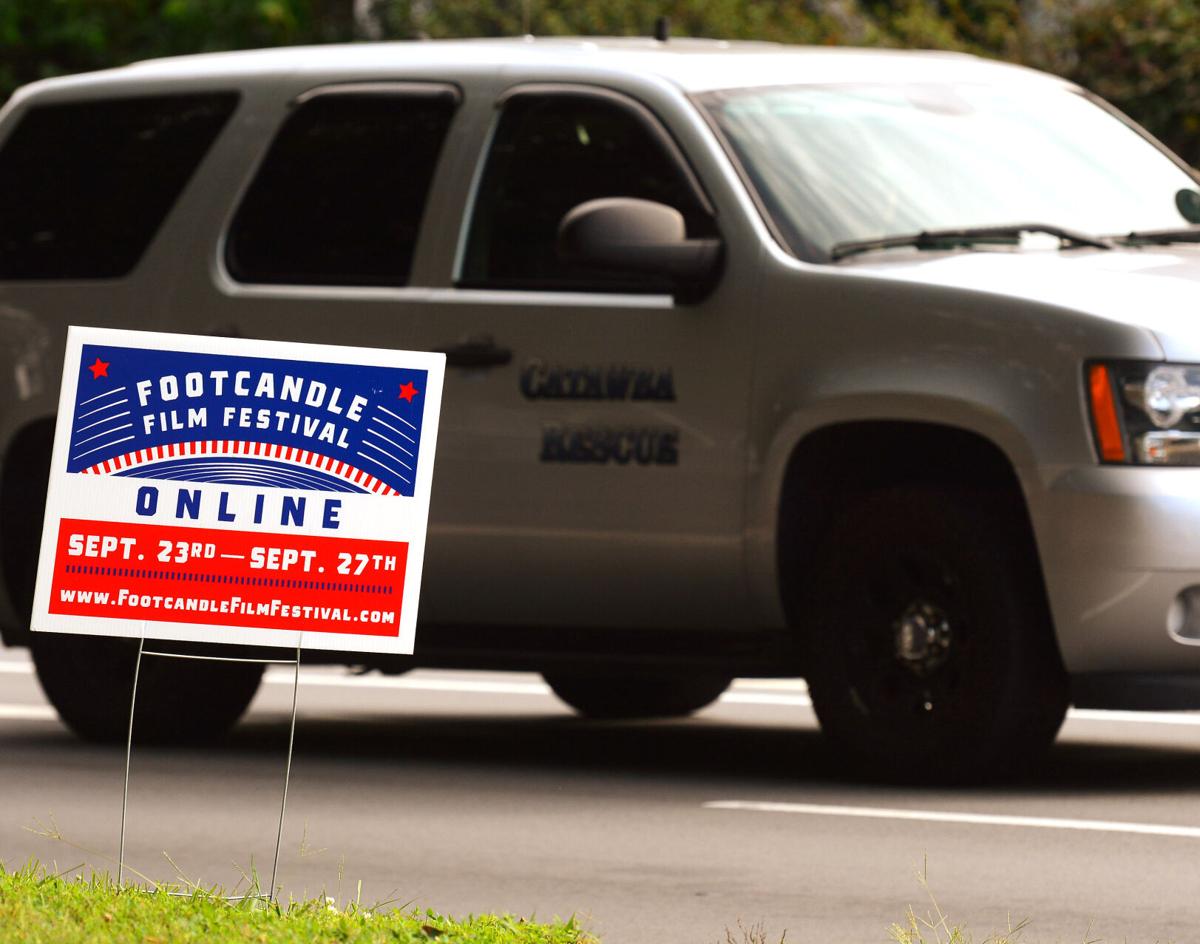 The Footcandle Film Festival is going virtual this year as a result of the COVID-19 pandemic. 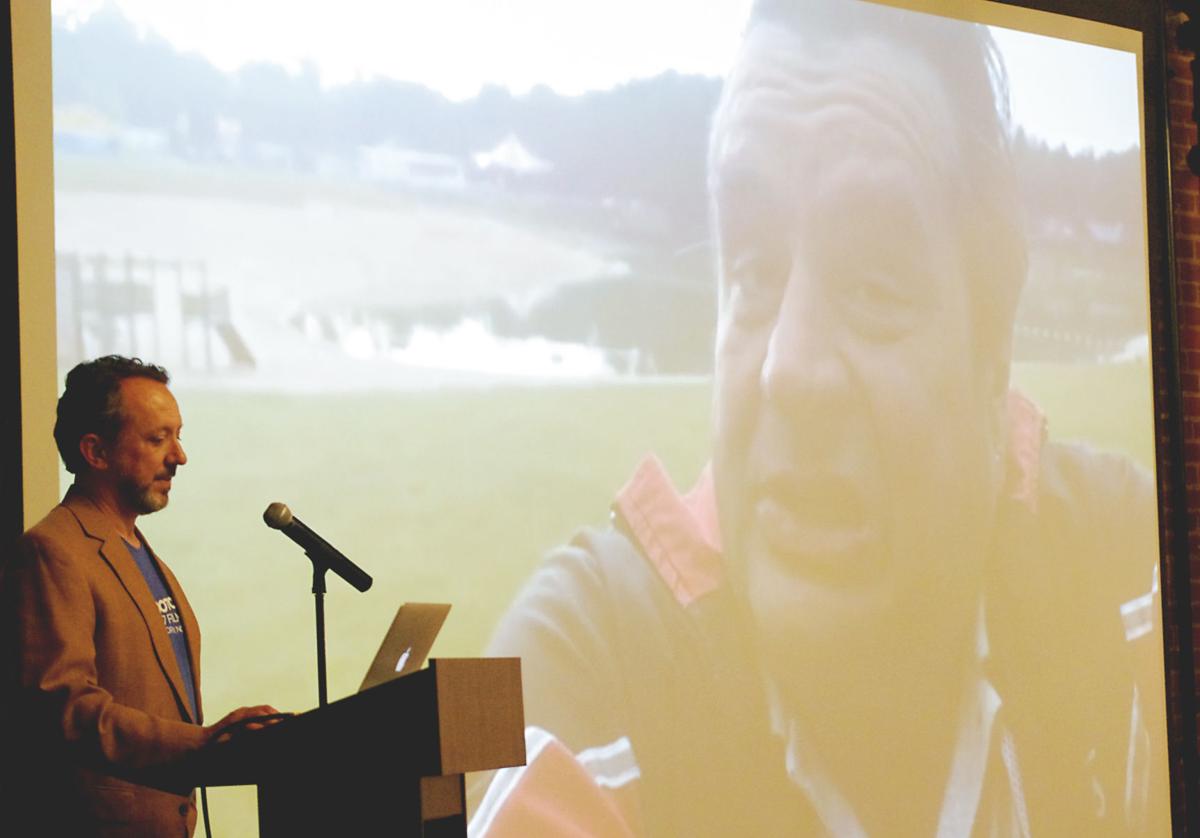 The show will go on at the annual Footcandle Film Festival but the experience will be different from past events.

Rather than holding a series of screenings over the course of several days, all films in this year’s festival will become available online early on Sept. 23.

Festival organizers have come up with a recommended schedule for viewing the films but viewers are free to watch films at any time and in any order over the course of the five-day festival, Footcandle co-founder Alan Jackson said.

This year’s lineup includes 31 films. Eleven are full-length features and 20 are short films. Jackson said those films were selected from a group of more than 320 films from around the world.

Tickets can be purchased for $5 each and two different all-access packages are available for $60 and $100.

Jackson said representatives from each of the films to be screened this year have agreed to question-and-answer sessions that will be shown live.

People who have purchased tickets for the specific films can watch the sessions and submit questions virtually for moderators to relay to the filmmakers.

Those sessions will also be recorded so people who do not watch them live will have the opportunity to see them.

At the conclusion of the festival on Sept. 27, there will be an awards ceremony. Four awards will be given out by a panel while two will be awarded based on ratings from viewers.

To buy tickets or learn more about the festival and the films that will be shown, visit footcandlefilmfestival.com/2020-footcandle-film-festival.

The Footcandle Film Festival is going virtual this year as a result of the COVID-19 pandemic.