Virus review: Aid talks at risk of collapse; US rescinds global 'do not travel' warning

Is your water running brown? Here's what you should know
0 comments
Share this
Only $5 for 5 months
1 of 2 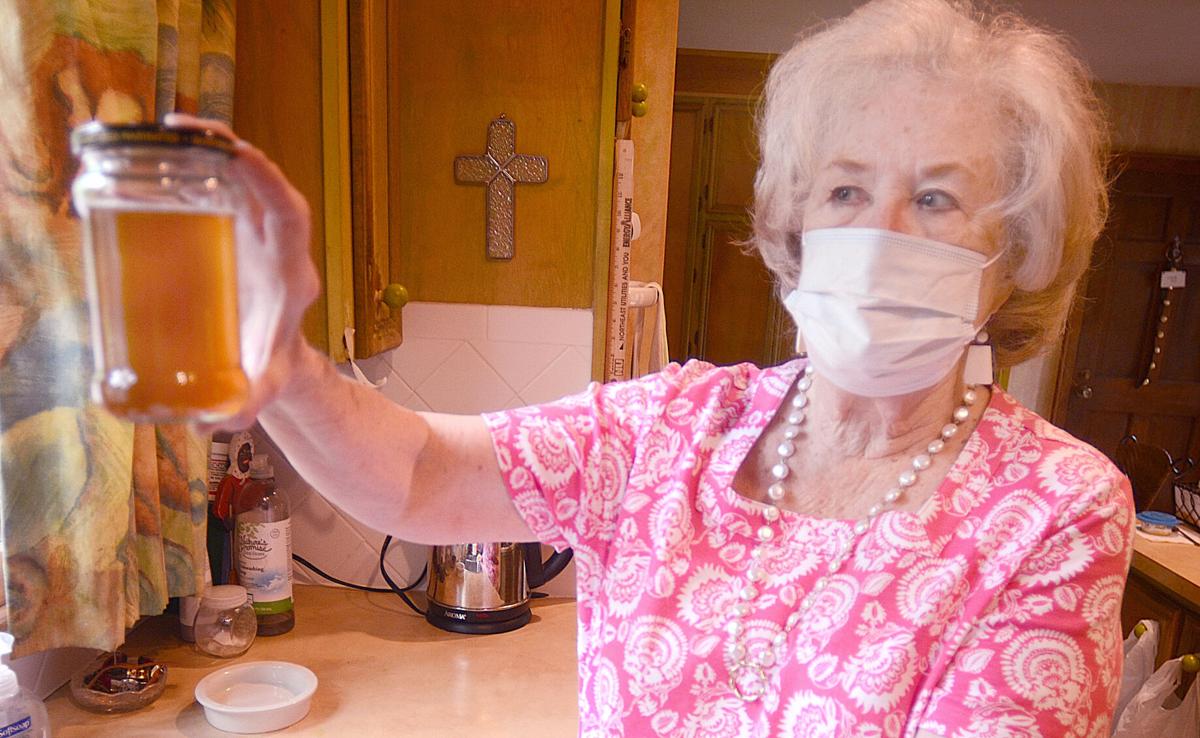 Stephanie Dozier holds a recent sample of discolored city water that came through her pipes recently as a result of fire hydrants being flushed. 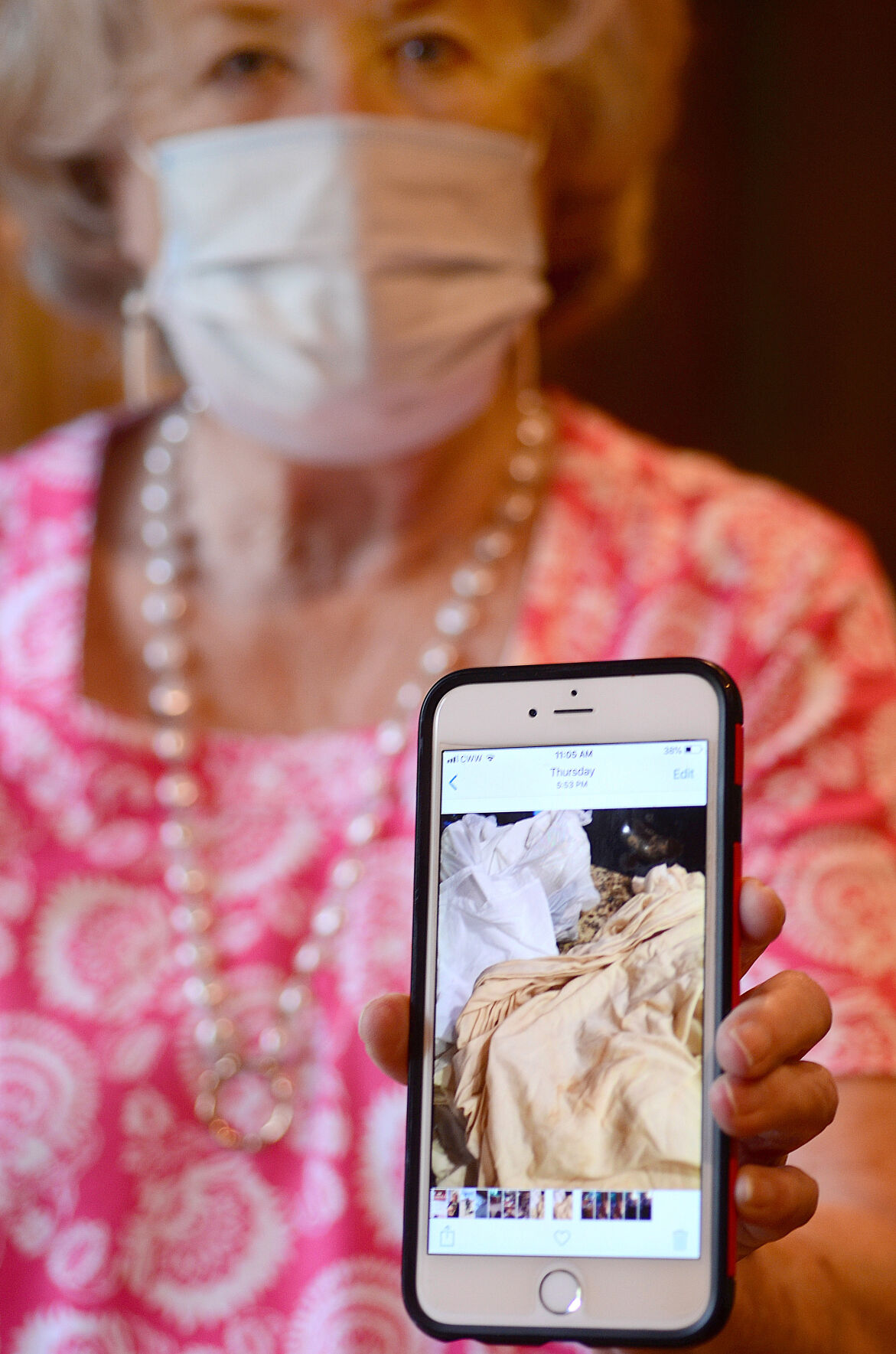 Stephanie Dozier shows a photo of a white tablecloth that was stained by discolored city water. She said the cleaner was able to restore it to its previous color.

Stephanie Dozier looked down in her water glass to see a liquid that more closely resembled cognac.

She rushed to her laundry room to find her new white tablecloth had also been darkened.

Dozier said it’s the third time in the last 18 months her water has been discolored by the flushing of fire hydrants.

“But It always happens when I’m washing whites, usually my sheets and it just drives me crazy,” Dozier said

At the time of the most recent incident, Dozier said she could not recall receiving a notification from the city but there might have been a message she missed.

Dozier said the cleaner was able to restore the tablecloth to its previous condition. Still, the experience left her with questions about the discoloration of the water.

Hickory Communications Specialist Sarah Killian provided some information about the flushing of hydrants and the discoloration it can cause.

Killian says the city flushes hydrants in order to ensure they are in condition for use. It also helps with water quality.

Typically, the flushing starts in the spring and takes several months to finish, Killian said. The city sends out a press release and makes announcements on social media to let the public know about the process.

Residents can also receive notifications about the flushing going on in their area by signing up for the county community alert system known as CodeRED by visiting catawbacountync.gov/online-services/community-alert-system.

Though the process is beneficial, it can lead to discolored water.

Killian said residents whose water is discolored by flushing of the hydrants can call Hickory Public Services at 828-323-7500 so they can flush the main line.

The city advises residents to open a spigot on the outside of the house to allow the inside water to clear.

When the water is discolored, residents should avoid using hot water. Doing so could discolor the water heater.

Dozier wondered if the northwest section of Hickory might be especially prone to having highly discolored water.

However, Killian said that is not the case.

“When the hydrants are being tested for these purposes, the maximum velocity is necessary and this is what causes the issue,” Killian said.

Stephanie Dozier holds a recent sample of discolored city water that came through her pipes recently as a result of fire hydrants being flushed.

Stephanie Dozier shows a photo of a white tablecloth that was stained by discolored city water. She said the cleaner was able to restore it to its previous color.