The Covid-19 pandemic has impacted fundraising this year. Because of this, The Salvation Army has launched Rescue Christmas in an effort to keep funding at the level needed to continue its public outreach programs without cutbacks or interruptions.

“We are asking our local community to help rescue Christmas for the vulnerable, the needy, and those in need of hope,” said Maj. Matt Trayler, Hickory Command corps officer. “We appreciate all the public support given to The Salvation Army over the years.

“To help meet the increased need, we’re making it safer and simpler for people to donate at our kettles. Donors can use their smart phone to make contributions electronically at the kettles or round up at the register at Walmart and other retailers,” he said.

All money raised by the Army in the various counties stays within the Hickory Command.

People who donate should know that health measures will be taken to ensure the public health. All bell-ringers will wear masks and the kettles will be regularly sanitized. It’s also easy to maintain social distancing at the kettle stations.

The Salvation Army will have a special kick-off this year for the Red Kettle season.

The Union Square event will be Nov. 13 from 10 a.m. to 5 p.m. and features a gold kettle instead of the traditional red.

All proceeds from the special Gold Kettle will be used for Salvation Army outreach programs.

Angel Trees that provide Christmas for children are going out now, earlier than normal, at shopping locations and other businesses. They must be returned by Dec. 2. Angel Tree works in conjunction with the Christmas Bureau to give children a merry Christmas.

The Hickory Command has bought toys and clothing for children in anticipation of increased demand over last Christmas.

Families that depend on Angel Trees and have few options for their children at Christmas. This year’s Angel Tree distribution will be at the Hickory Metro Convention Center.

During the pandemic, the Hickory Command has continued its outreach programs in spite of funding shortfalls.

Prior to public schools reopening, the Boys and Girls Club maintained a virtual school. Now, the after-school program has resumed.

The Shelter of Hope and the Crisis Help Center have remained in service throughout the pandemic. In August alone, 102 clients were housed in the shelter, and almost 7,000 meals were served to shelter residents and others in need.

The Help Center distributed more than $12,000 to 350 individuals. The demand has not gone down. The Christmas effort is not just about clothes and toys. It’s also about food, paying bills and finding shelter, services the Army provides throughout the year.

Family Stores are operating across the command, and they are accepting donations of clothing, household items and rags. Yes, rags are another source of income for The Salvation Army. They generally are sent overseas by the buyer where people can use them to make clothing and other items.

The national Salvation Army has determined that 155 percent more people across the nation might need Christmas assistance as compared to last year.

According to an Army news release, “Nearly half of low-income Americans report that they or someone in their household has experienced some sort of income loss. We are serving a new population of families who have never needed us before.”

'The golden ticket': Catawba County vaccinating for people over 75

Paul and Laila Caporossi were committed to taking the COVID-19 vaccine when their turn came. They didn’t expect it quite so soon. 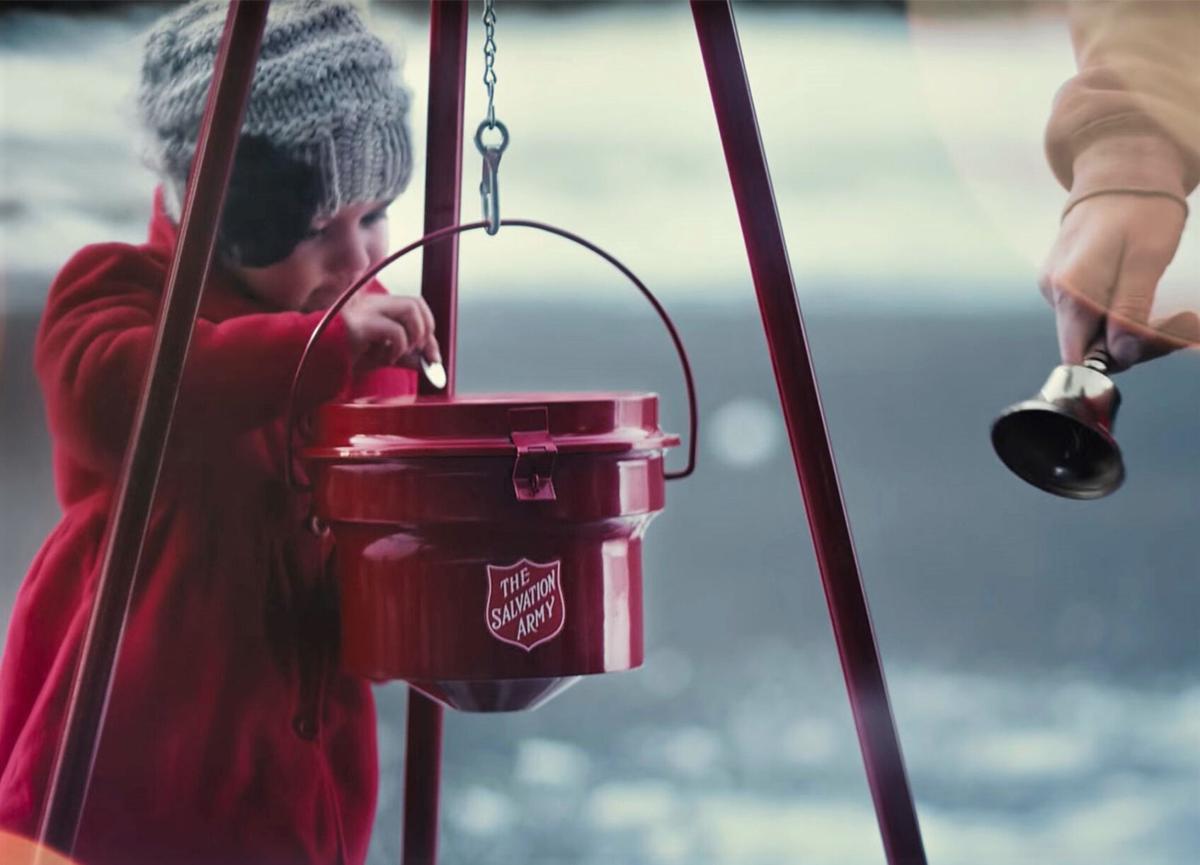 A child puts a contribution in a Salvation Army kettle. 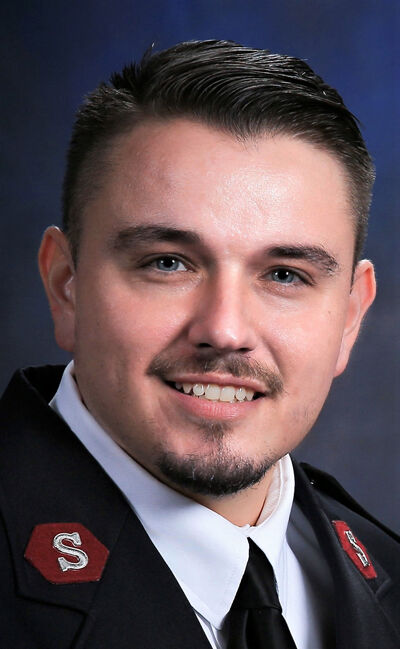