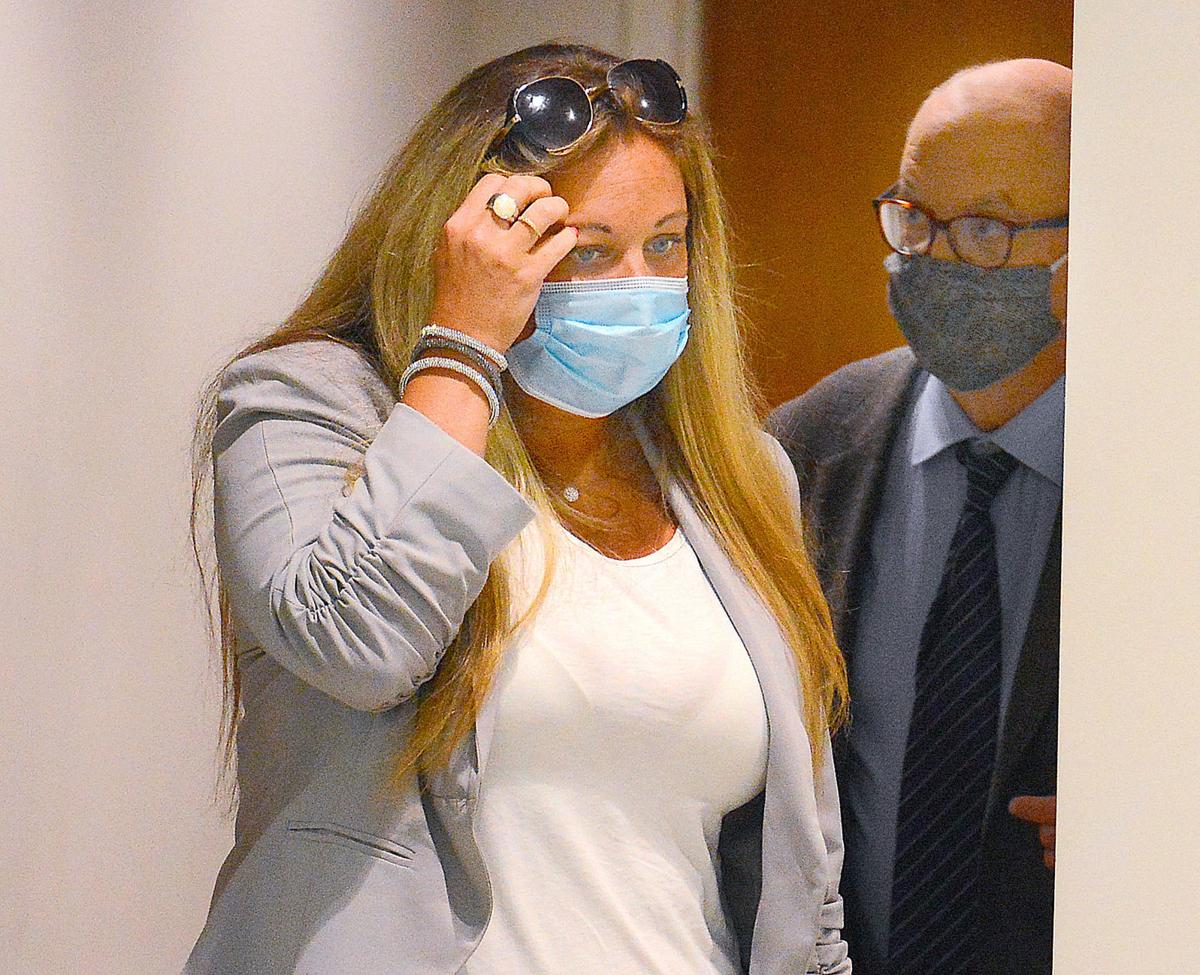 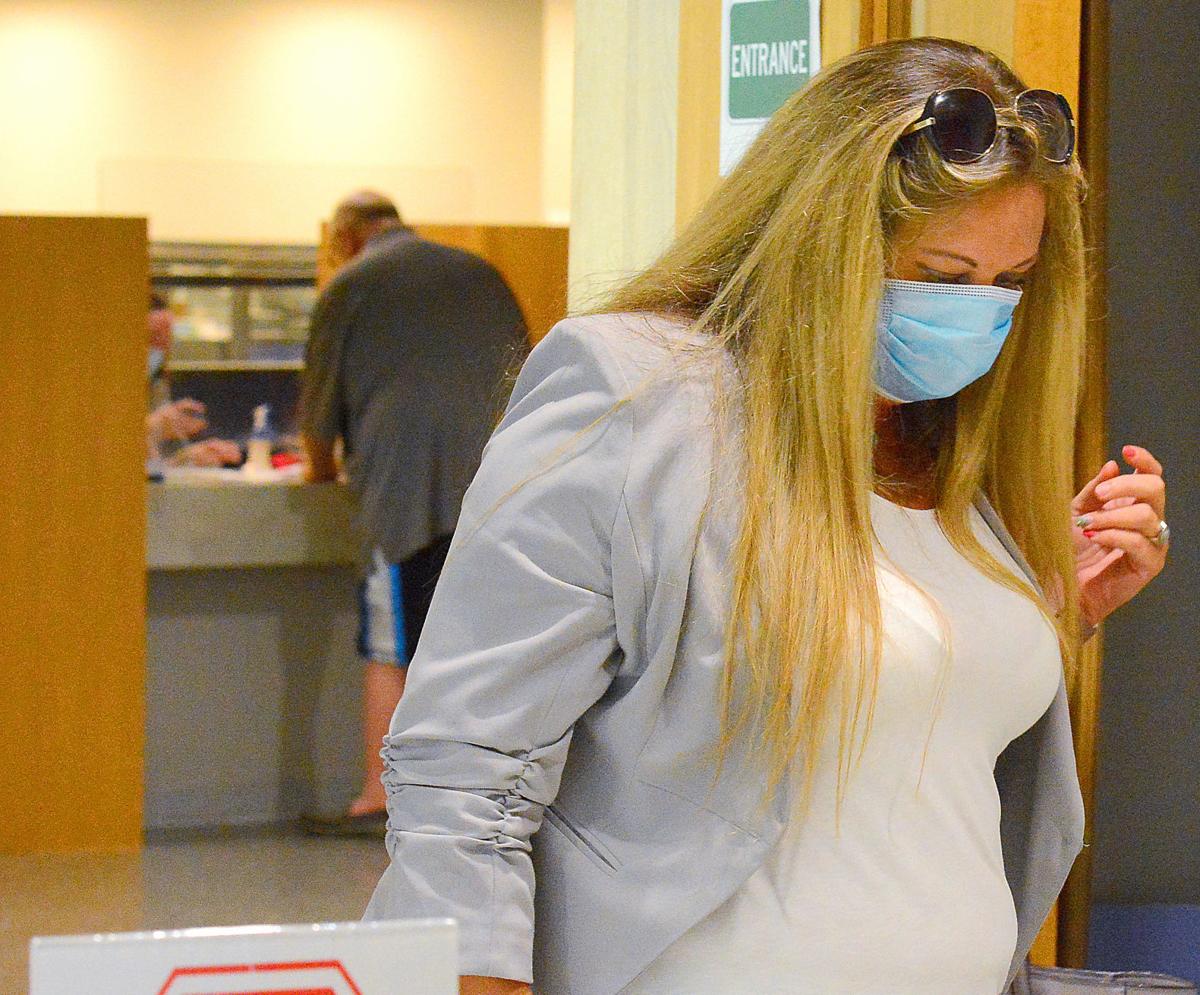 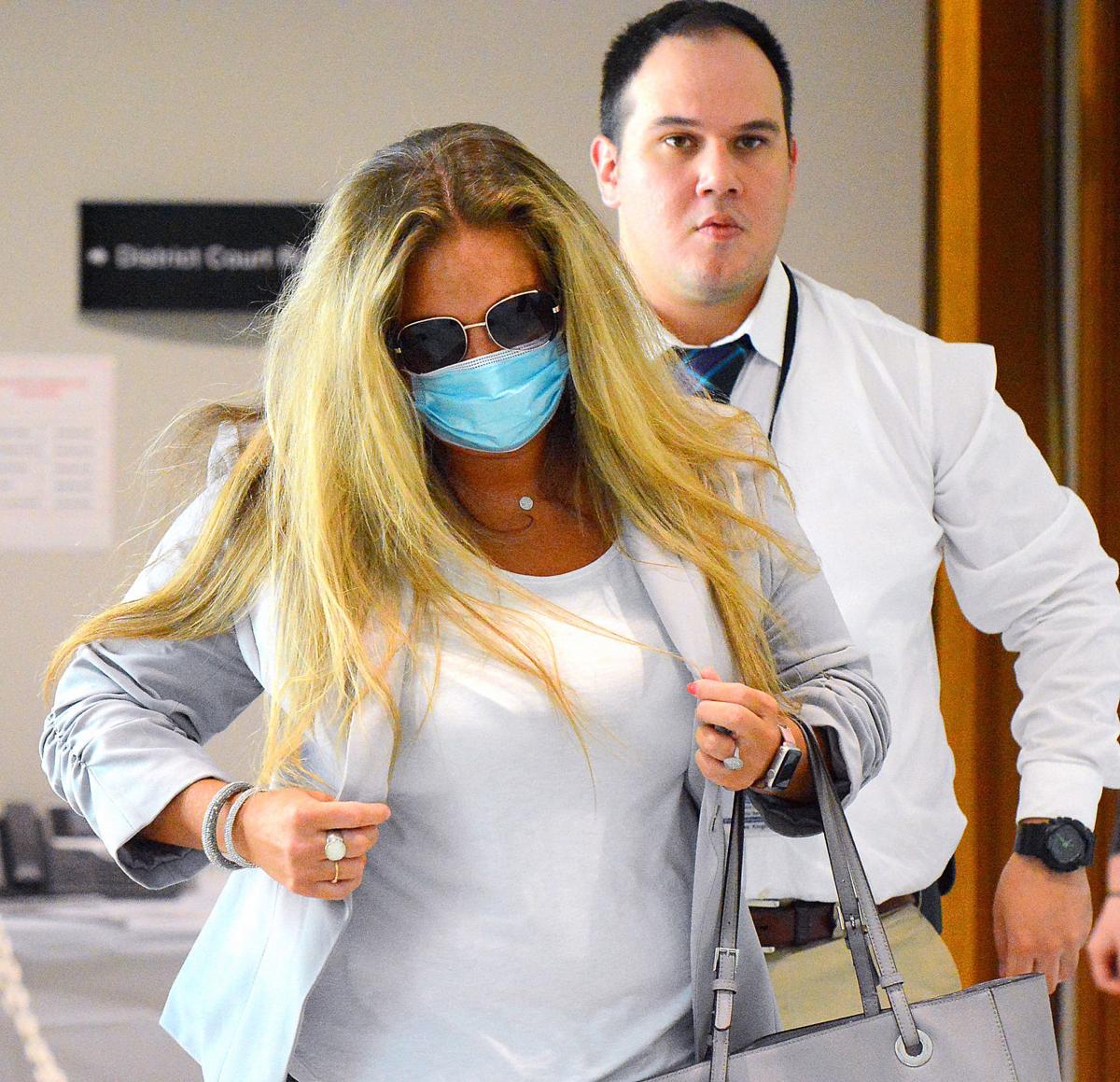 Judge Richard Holloway sentenced her to complete 24 hours of community service within 60 days and to a year of unsupervised probation. Tuttle was also ordered to surrender her driver’s license for one year.

On Jan. 4, Tuttle, 36, was arrested and charged with driving while impaired.

She had hit a parked vehicle, according to a police report.

The report listed her blood alcohol level as 0.16. That’s twice the legal limit.

In North Carolina, it is illegal to drive a vehicle while noticeably impaired or with an alcohol concentration of 0.08 or higher, according to the state Department of Public Safety website.

Tuttle was suspended from her role as principal at Hickory High School following her arrest and charges.

Following her arrest, many in the community took to social media to express their thoughts on the incident.

Some said she should not return to an administrative position. Others said she’s proven to be a successful leader at Hickory High and should stay.

On Jan 29, Hickory Public Schools Superintendent Robbie Adell announced to parents that Tuttle would remain employed with the district in an administrative position.

Soon after that announcement, a petition was started on change.org titled “HHS principal Rebecca Tuttle should not keep her job after DUI with 3 collisions.” More than 700 signed the petition.

In May, Hickory Public Schools announced Tuttle would return to Hickory High as principal on July 1. This is still the plan, Beverly Snowden, director of communications for the school district, said on Tuesday.

Snowden said Tuttle is preparing for her return now as she speaks with fellow administrators and interim principal Robert W. Brown Jr., who has led Hickory High since January of this year.

US: Flag-Raising Ceremonies To Celebrate Juneteenth Held Across The Nation

Wreck on I-40 backs up traffic Monday morning

A wreck on I-40 east has traffic backed up near Conover.

Update: No charges expected after pedestrian struck by truck in Hickory on Monday afternoon

A man was in stable condition after being hit by a truck on Second Street NE near St. Aloysius Catholic Church on Monday afternoon.

Two vehicles involved in a wreck in Hickory on Tuesday

Two cars were involved in a wreck at the intersection of Eighth Street NE and 10th Avenue NE on Tuesday afternoon. Minor injuries were reporte…

Our building is on market but we are staying in Hickory

For more than 115 years, the Hickory Daily Record and its related publications have been published in Catawba County. That is not changing.

A woman in a home consumed by fire on Banoak Road escaped injury Wednesday afternoon.