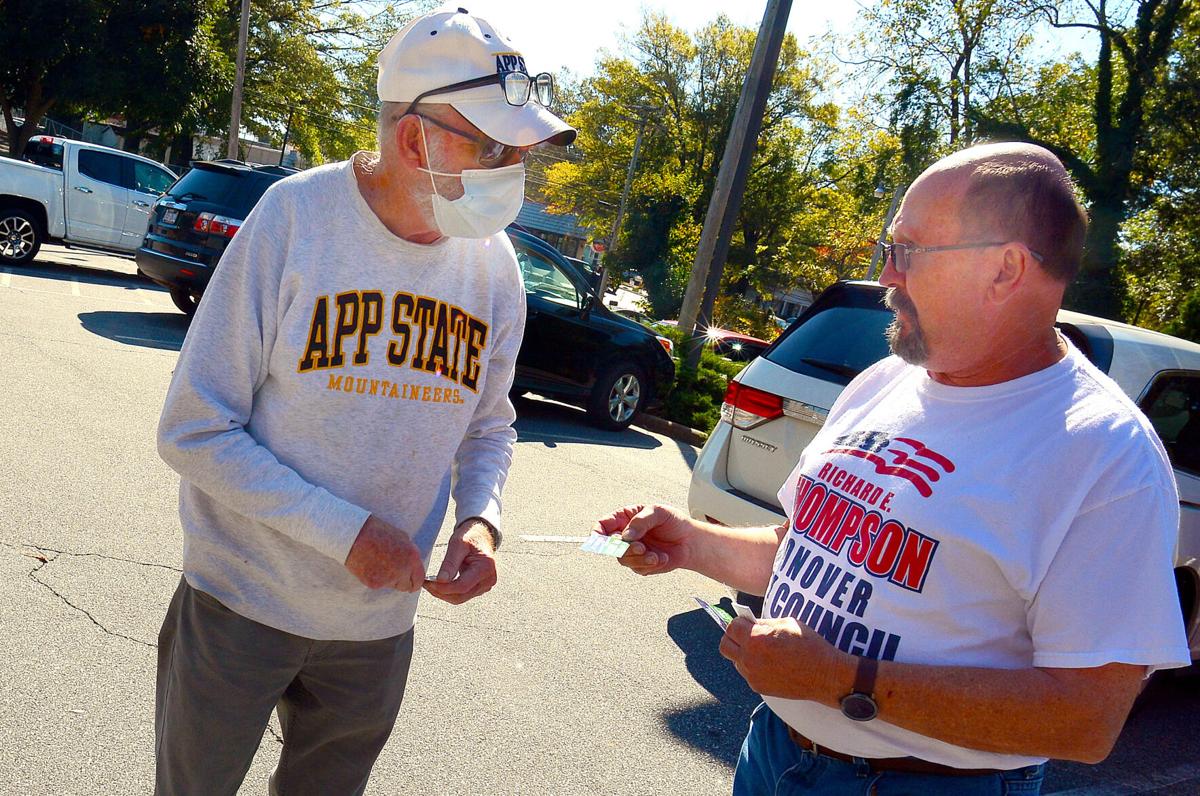 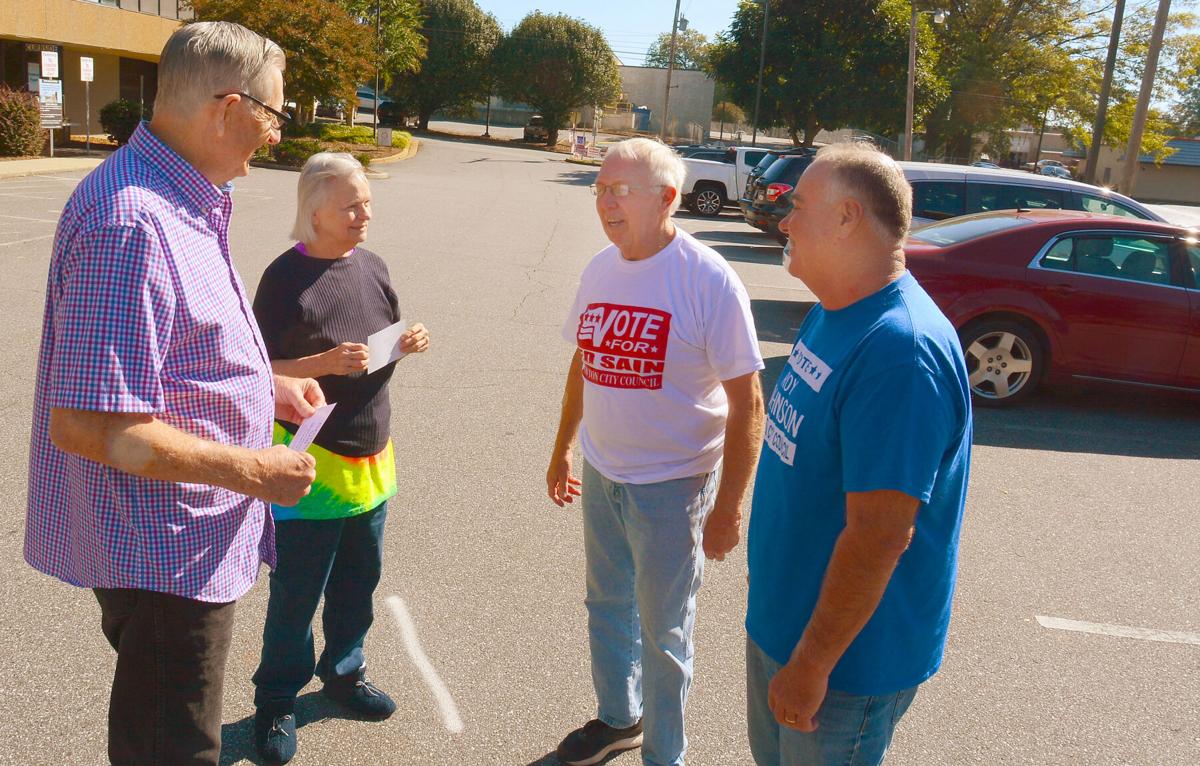 There are still plenty of potential votes to be cast a week into early voting in Catawba County.

In the municipal elections, Newton has had the highest turnout so far, with 171 people having voted. Conover is second with 141 voters.

Maiden, Claremont and the town of Catawba each had 24 votes or fewer. No one in the town of Brookford had voted as of Wednesday.

Voters in school board races must live in the ward or district having an election this year in order to vote.

Voters in municipal races can vote for all offices in their town or city regardless of where they live.

“We like to support our local people that we know and have done well for us in the past,” Williams said.

He said he was impressed with the way the incumbents had handled the budget and he also liked the changes that had been made in downtown as part of the city’s revitalization efforts.

Patricia Epley, 72, and her husband Ron, 75, of Conover said they also voted for the incumbents in their city, Councilman Joie Fulbright and Councilman Mark Canrobert.

“The choices that I made … was the fact that the people that we know, we already know the job that they do and we want them to continue doing the job that they’re doing,” Patricia Epley said.

She added that she thought the current members show “fairness of what they consider for the people in Conover.”

“Joie, he’s a person that if you have a problem with the city or anything, you can go to him and he’ll find you an answer,” Ron Epley said.

The Epleys also said they voted for Jim Green, who is running against David Morrow and Phillip Hawn to fill the unexpired term of Don Beal, who resigned from the council earlier this year.

They said they liked what they heard about him, with Ron Epley citing Green’s previous service as a member of the council in Granite Falls.

“He knows the ropes and I think he would get along with the council members that we got,” Ron Epley said.

Where does Donald Trump stand now?