One dead in wreck on I-40 Monday morning 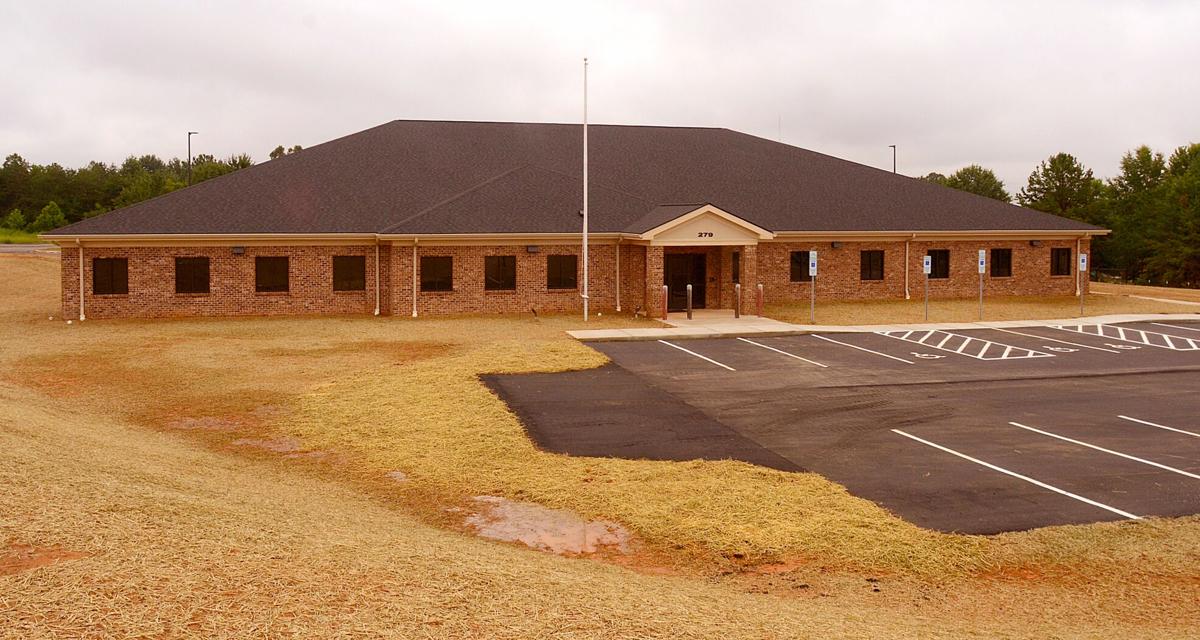 The State Bureau of Investigation district office based in Hickory will be moving to the new location pictured above off Performance Drive SE.

The SBI will be moving its district office to the building seen above off Performance Drive SE.

On Tuesday, the Hickory City Council voted to annex the four acres of land off Performance Drive SE that will serve as the site for the new office.

SBI Public Information Director Anjanette Grube said the office is moving to a new location because the landlord at the current property chose not to renew the lease.

Grube said construction on the new building is almost finished.

The new building will house the office for the SBI's Northwestern District, which covers 13 counties. The current district office is located off Zion Church Road.

The city of Hickory is poised to give two pieces of city-owned property to a homeless ministry in exchange for the ministry’s current location.

With the 2020 United States presidential election now less than two months away, local supporters of incumbent Donald Trump again will convene to show their endorsement via road rally for the second time in under a month.

Section of Main Avenue to reopen; part of N.C. 127 to close for City Walk work

Main Avenue NW between Fourth and Ninth streets is set to reopen once workers have finished paving the street, Hickory Communications Speciali…

Hickory Fire Chief Matt Hutchinson thanked his staff, his predecessors and the city for helping the department achieve a Class 1 insurance rat…

Catawba County Public Health is forming a vaccination work group to plan for distribution of a COVID-19 vaccine when it becomes available.

For the second meeting in a row, the Catawba County Board of Commissioners were asked to remove the Confederate monument in front of the histo…

Nursing home voters can still get help with ballots

In a typical election year, teams of board of elections volunteers head into nursing homes and adult care centers around the county to help th…

'A symbol of hate'; despite demand, county leader says it's unlikely Confederate statue will move

When Jerry McCombs passes the historic courthouse in downtown Newton and sees the tall, Confederate monument displayed on public land, it’s a …

The city of Conover has received $9 million in funding for a new program focused on creating prototypes of reusable personal protective equipment.

The State Bureau of Investigation district office based in Hickory will be moving to the new location pictured above off Performance Drive SE.

The SBI will be moving its district office to the building seen above off Performance Drive SE.