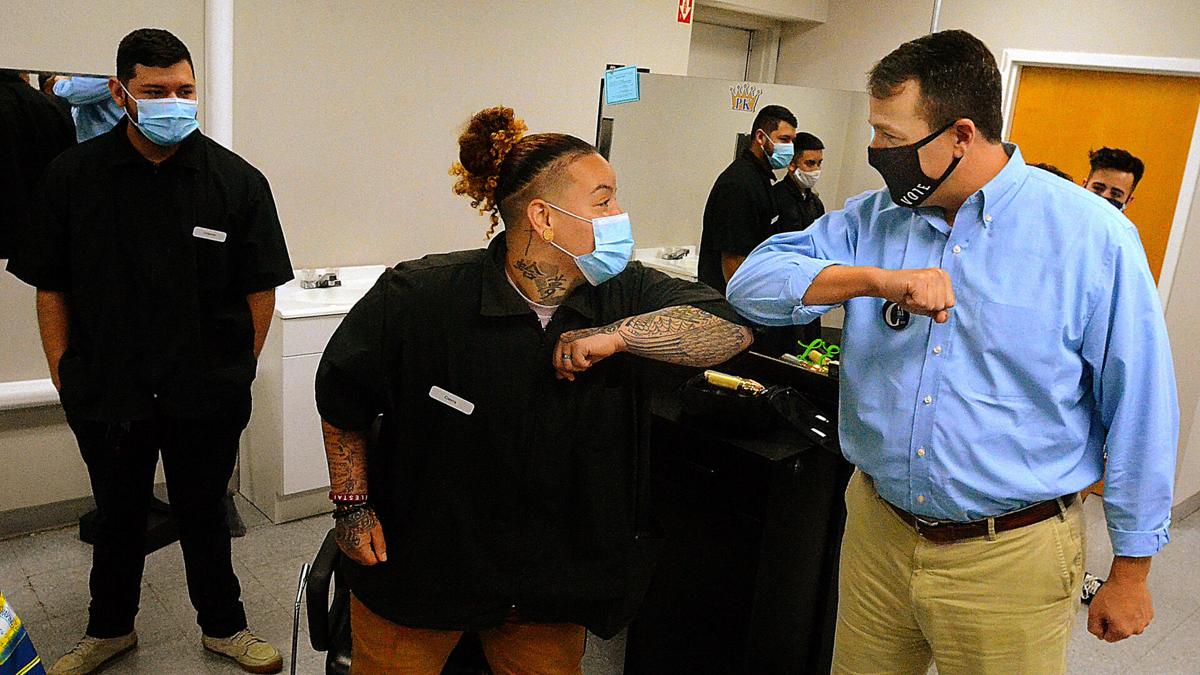 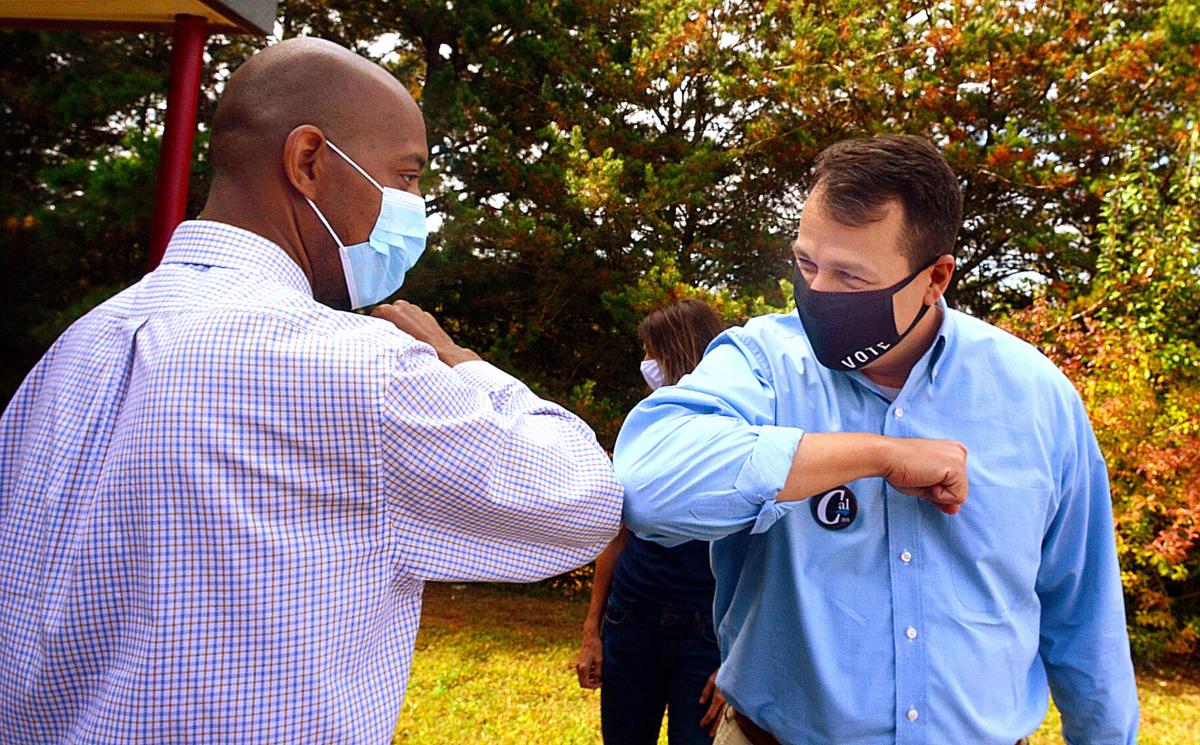 The barber college, which is located in Newton, is run by Hickory City Councilman David Williams.

In response to questions from students, Cunningham spoke about the need to heal racial divisions and to help people facing economic challenges.

Cunningham has faced controversy in recent weeks over revelations of an extramarital affair with a public relations consultant from California.

He acknowledged the relationship and expressed remorse in a statement earlier this month, according to The Associated Press.

On Oc. 7, the AP reported the U.S. Army Reserve opened an investigation on Cunningham’s conduct. Cunningham is a lieutenant colonel in the reserve.

Speaking to media after his meeting with students on Friday, Cunningham declined to comment further on the affair or to say if there were any other affairs.

“I’ve said what I’m going to say about the personal matters,” Cunningham said. “I think the voters of North Carolina want me talking with them about the things that are leading them to vote, which is about how we get the economy moving, how we deal with the health care challenges.”

Cunningham said health care will be a major focus of his closing argument to voters in the race against incumbent Republican Sen. Thom Tillis.

“Health care is on the ballot,” Cunningham said. “It’s a choice between a senator who’s taken health care away and one who is going to work to bring down costs and extend coverage.”

In the summer of 2019, Casey McCall and Hickory Police Chief Thurman Whisnant discussed goals for the next year.

The Catawba County Board of Elections began its recount in the North Carolina chief justice race on Monday.

The price tag for fixing the damage to roads in Alexander County caused by flooding earlier this month could exceed $10 million.

Want to know if your vote was counted? Here's how.

President Donald Trump took the stage in Hickory just after 6:30 p.m. Sunday, promising the crowd of thousands at the Hickory Regional Airport…

Two employees will take the place of Hickory's former public services director, who died in September.