‘The epitome of a servant leader’: Hickory Superintendent announces plans to retire
0 comments
Share this
{{featured_button_text}}
1 of 2 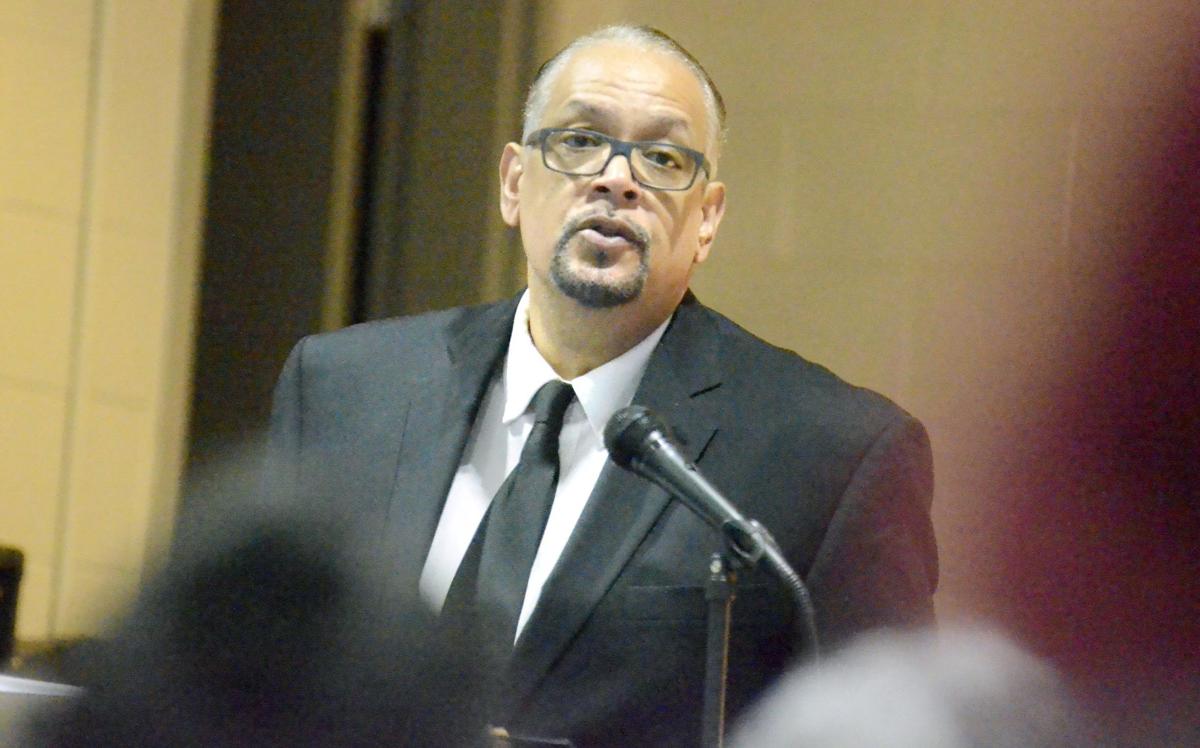 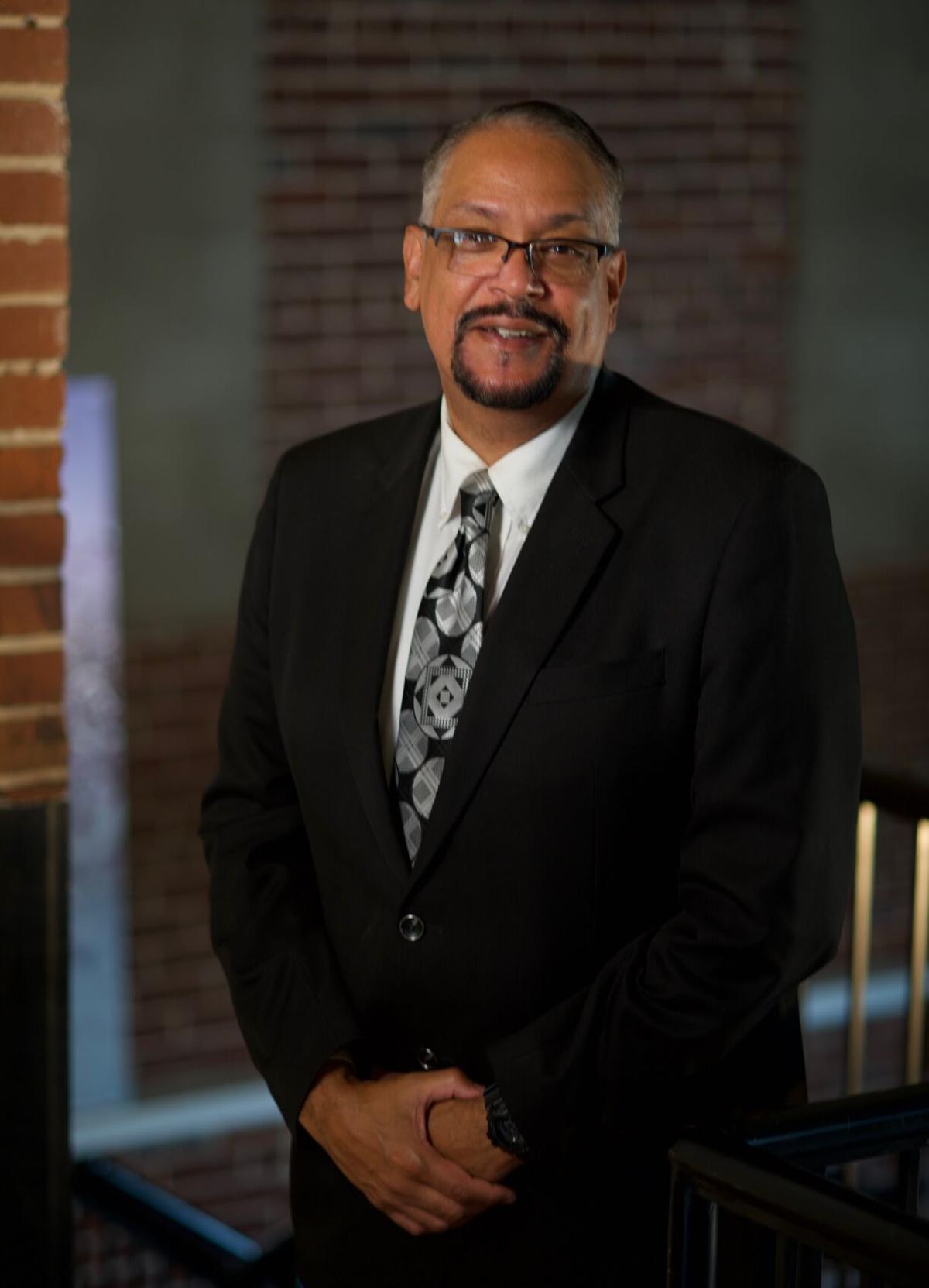 “I will actually retire with 39 years, adding unused benefit days,” said Adell. “But it’s hard to believe that I’ve served N.C. Public Schools for nearly four decades. It’s been a wonderful and very rewarding career, and I am thankful to all those who have supported me through the years serving as mentors, colleagues and friends.”

Born and raised in Buncombe County, Adell served as a classroom teacher, a bus driver, assistant principal, principal, central office director and assistant superintendent for Buncombe County Schools. He joined the Hickory system as superintendent in September 2015. He became the first minority person to lead the district since it was established in 1903, according to a school system news release.

As Adell arrived for his first day on the job, the N.C. Department of Public Instruction declared Hickory Public Schools as a “low-performing” district. Adell said then it was time for urgent changes.

"Dr. Robbie Adell has been the quintessential superintendent and visionary for such a time as this for the Hickory Public School District," said Ittiely Carson, HPS Board of Education vice chair. "Dr. Adell formulated a superb team of amazing individuals that has catapulted this district far from whence we came nearly a half decade ago. Hickory Public Schools will sorely miss his wisdom, his compassion, and his dedication to the community he and his family have come to know as home."

Within three years, Hickory pulled up the district’s School Performance Grades (SPG) from five D grades to B grades. The district was no longer considered a low-performing district.

“We have incredibly talented teachers and leaders within the Hickory Public Schools system and together, with the students, they all worked hard with a renewed sense of focus,” said Adell.

"Dr. Robbie Adell is the epitome of a servant leader,” said Hickory Public Schools Board of Education member James Brinkley. “Working together on several projects I learned really quick that the accolades that hung on his wall were not the true representation of who Robbie was at heart. He is a simple guy from Buncombe County that grew up a normal life and set goals for himself and achieved them by never forgetting the true authenticity of who he was. This is what defines a person’s character and legacy of always staying true to who you are at your inner core.”

Also under Adell’s leadership, the graduation rate increased in the past five years, Spanish is now offered at the middle school level, funding was secured for numerous facility upgrades and Adell, along with the Board of Education, overhauled more than 300 school board policies that had not been reviewed in 30 years.

“It has been my pleasure to work with Dr. Adell for the past five years, and I am proud of the work that we have done for Hickory Public Schools,” said Bryan Graham, chairman of the Board of Education. “After 37 years as an educator, he has earned his retirement. I wish him nothing but the best!”

Longview Elementary successfully earned two consecutive School Performance Grades of a B for 2018 and 2019. For those same years, Longview was ranked in the top 5% in North Carolina for school growth.

A new faculty advisory council began, with Adell and school representatives meeting each month to review topics of interest and faculty questions submitted from each school.

Hickory was identified to participate in the N.C. Education Corps, with two positions funded for digital navigation and drop-out prevention.

Serving on boards for K-64, the United Way of Catawba County, the Partnership for Children, and membership with Rotary, Adell kept a full plate, according to Director of Communications Beverly Snowden. His Superintendent’s Advisory Council included public forums — offering educational programs for parents and reviews of district advancement.

Adell served as a speaker for Martin Luther King celebrations, attended meetings of the school system's education foundation as a liaison for the district, led convocations for the staff with featured guests, organized Board of Education lunches with tours of schools, organized and led the Western Regional District 7 N.C. School Board Conference, and kept the Catawba County Commissioners up to date with the system's development.

"He's been our neighbor and our friend and we cannot express enough gratitude for Dr. Robbie Adell and the excellence that he has birthed in our district," said Carson. "We are missing you already! May you be abundantly blessed as you have blessed so many in your tenure with HPS!"

Adell and his wife, Melody, are the parents of two daughters. This year, one daughter graduates from college while the younger daughter graduates from Hickory High. His plans for retirement include family time and golf. Adell said time on the course will provide pause for reflection on past service to students, while considering future opportunities.

Lenoir-Rhyne University recently announced the Dean's and President's list of students for the Fall 2020 semester.

Larry Conger, who worked as head of maintenance at Hickory High School, died this week.

Hickory Public Schools to operate on two-hour delay on Monday

Hickory Public Schools announced Sunday evening that the system will operate on a two-hour delay Monday for students and staff.

Hickory is becoming much more racially and ethnically diverse, and clear disparities exist between different groups on a spectrum of education…