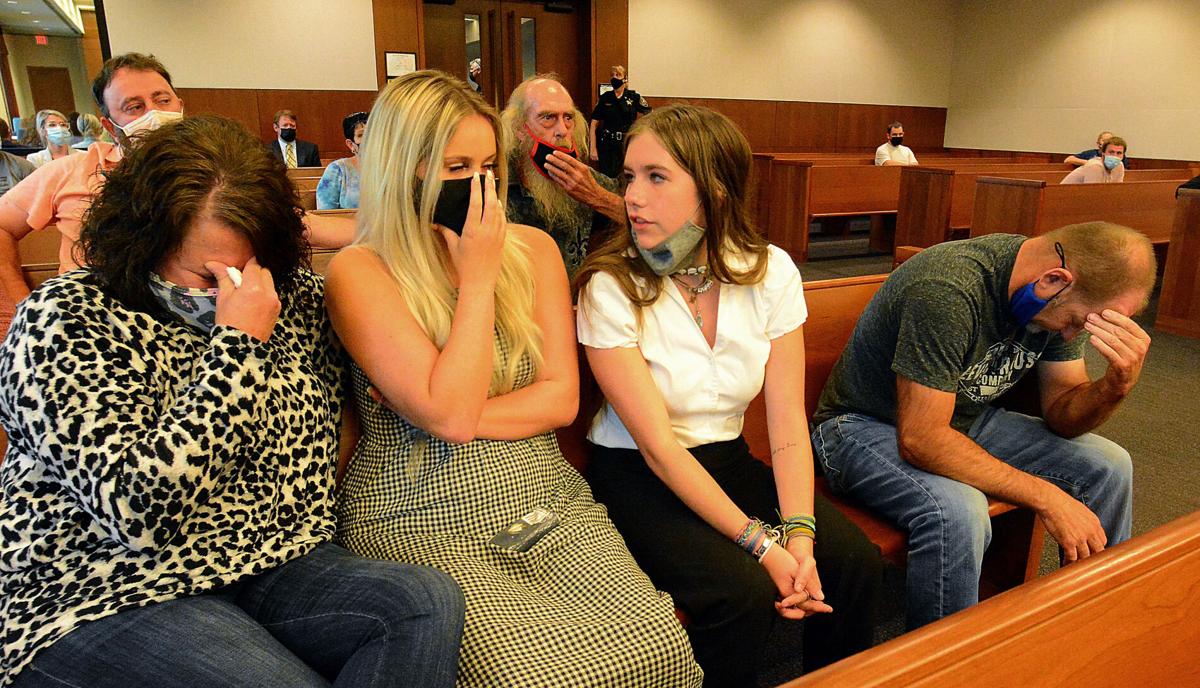 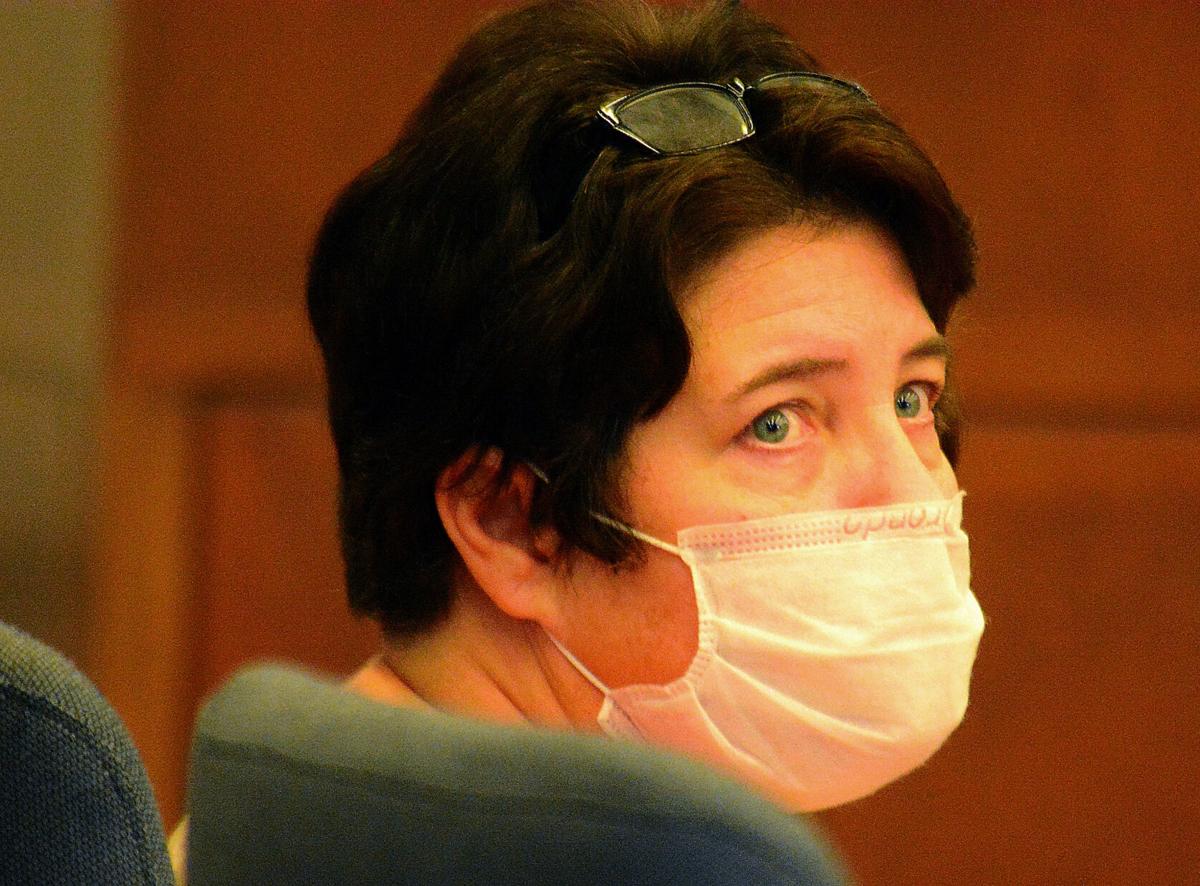 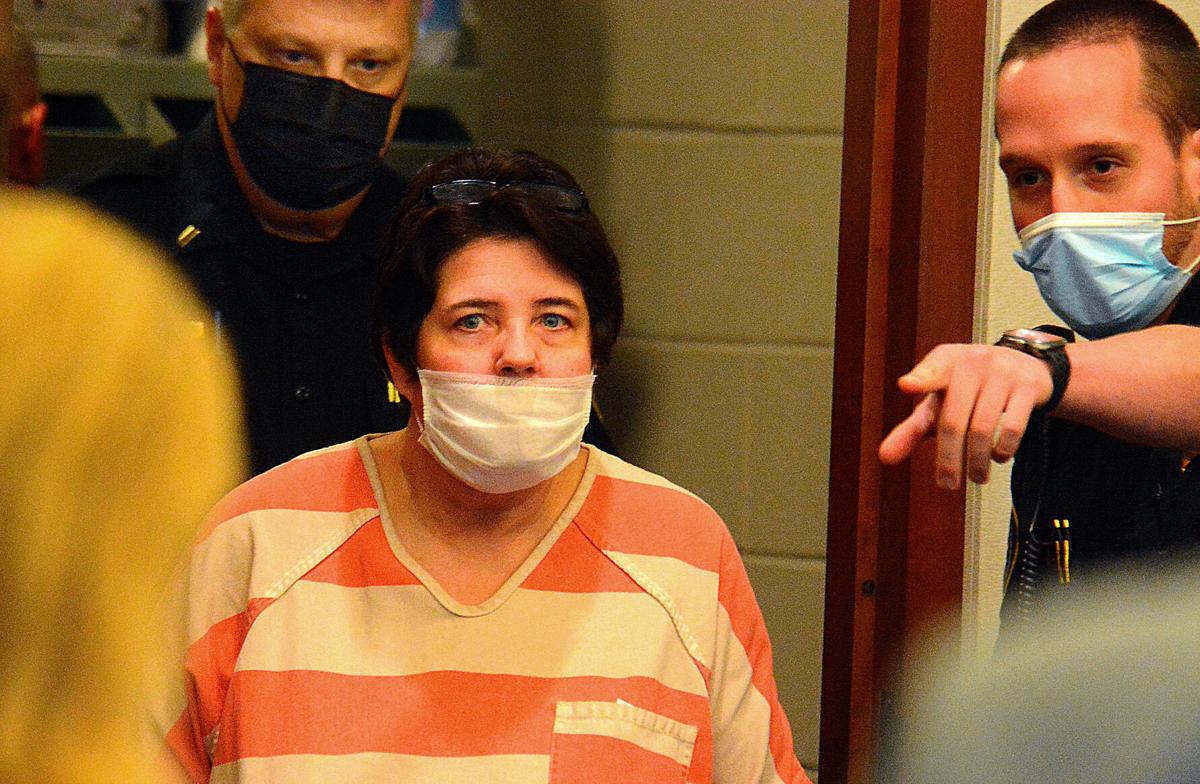 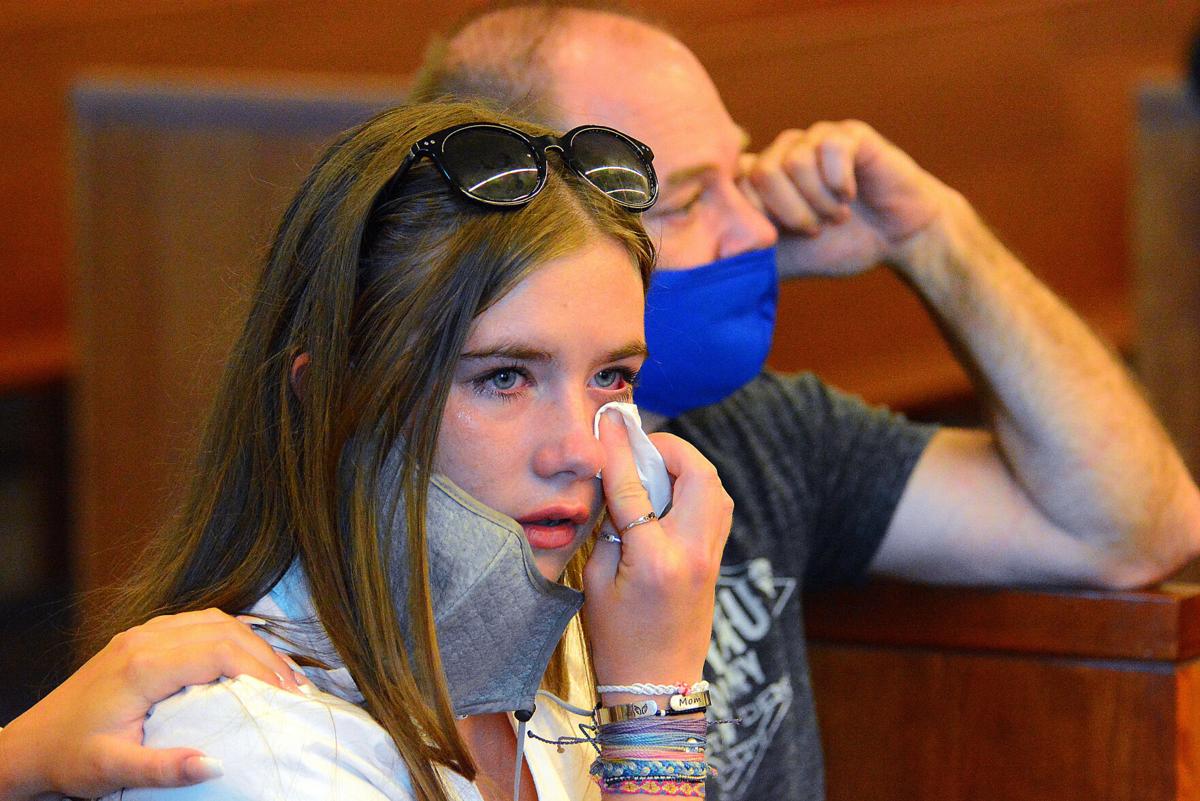 Parker is charged with the murder of coworker Michelle Marlow at TCS Designs in Hickory in January. Parker and her husband Eric Parker evaded police for six months following the fatal shooting. The two were captured in Phoenix, Arizona.

Tangela Parker’s attorney Victoria Jayne said Wednesday that Parker was not a flight risk. “We think that we can present your honor with information that our client is not a flight risk at this point, nor is she risk to society,” she told Judge Lisa Bell.

Jayne said Tangela does not have a vehicle, income or a home. “She does have substantial support in the community. My client, Mrs. Parker, is a 50-year-old woman who has never even had a speeding ticket in her life. So this is not someone who is a career criminal. This is not someone who has a history of violence in her past.”

Assistant District Attorney Lance Sigmon argued that Tangela ran from law enforcement immediately following the shooting in January. “One of the things this defendant did, she discarded her cell phone in Collettsville, which is in Caldwell County, in a graveyard so that way they weren’t tracked on her cell phone, and then they traveled over 2,000 miles to Phoenix and spent that vast majority of six months in Arizona.”

Jayne suggested before the bond was granted that Tangela stay with her parents and said her parents will follow any conditions Judge Bell decided and they have respect for the law. “When they received a call from their daughter … and they learned she was in Phoenix, it was her family that called the authorities and let them know where she was.”

Sigmon clarified that it was Tangela’s son who called the authorities and told them where Tangela and Eric Parker were hiding.

“It doesn’t get any more obvious that this defendant would run again if given the opportunity,” Sigmon said.

“This is not the type of person that should be granted a bond,” he continued. “There is absolutely no reason for her to stay here. She knows she’s looking at life in prison. She knows the evidence against her is overwhelming. If this court grants her a bond and she can make it, I think she’s in her 50s and her parents are in their 70s. I don’t think they could stop her if she decides to flee again.”

Judge Bell granted the bond with the conditions that only Tangela Parker’s parents could pay it, she would have to live with her parents in Caldwell County, she would be electronically monitored and she would not be permitted to go anywhere except to doctor’s appointments or to meet with her attorney.

“I will not accept or permit the jail to accept bond from church members or any extended family members,” Bell said.

Bell also ordered Tangela not to have any contact with her husband Eric Parker.

Marlow’s sister Christina Walker was devastated to hear the judge’s decision. “It’s a slap in the face,” she said.

Walker said her sister was her role model. “She was headstrong. She set a great example. She was compassionate,” she said.

Eric Parker was given a $600,000 bond in August by Judge Clifton Smith. He was charged with accessory after the fact.