Tangela and Eric Parker have been on the run since the day of the shooting.

“I think there’s a good chance they’re somewhere in the mountain area — maybe even closer to the border between Tennessee or North Carolina side — but I think there is definitely a possibility that they are still in this area,”  Alfano said.

Finding the vehicle the couple were last seen driving — a beige 2019 Honda CRV with license plate FAM5669 — has been a focus of the investigation.

So far, the vehicle has not been found and Alfano said he had no new information to release to the public Thursday morning.

He urged people in this region of the state to keep an eye out for the couple and added that fugitives may do things like alter or change license plate numbers in an effort to avoid being found.

A $10,000 reward is being offered in the case. Anyone with information on the whereabouts of the Parkers can submit a confidential tip to 877-WANTED2 or https://www.usmarshals.gov/tips. 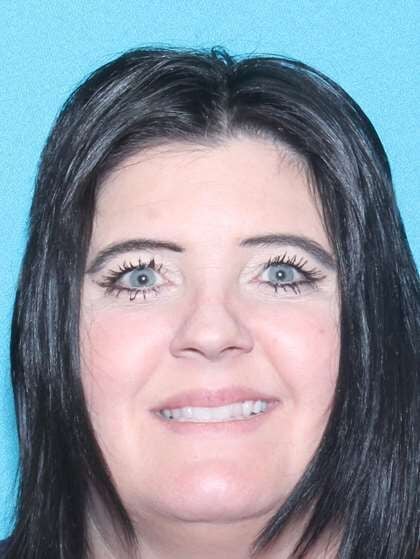 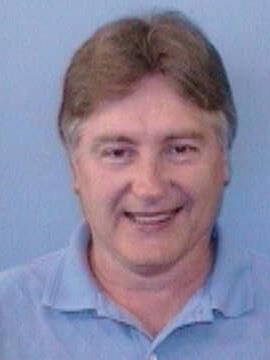