Two Valdese residents arrested on drug charges; meth located during traffic stop
0 comments
Share this
Only $3 for 13 weeks
1 of 2 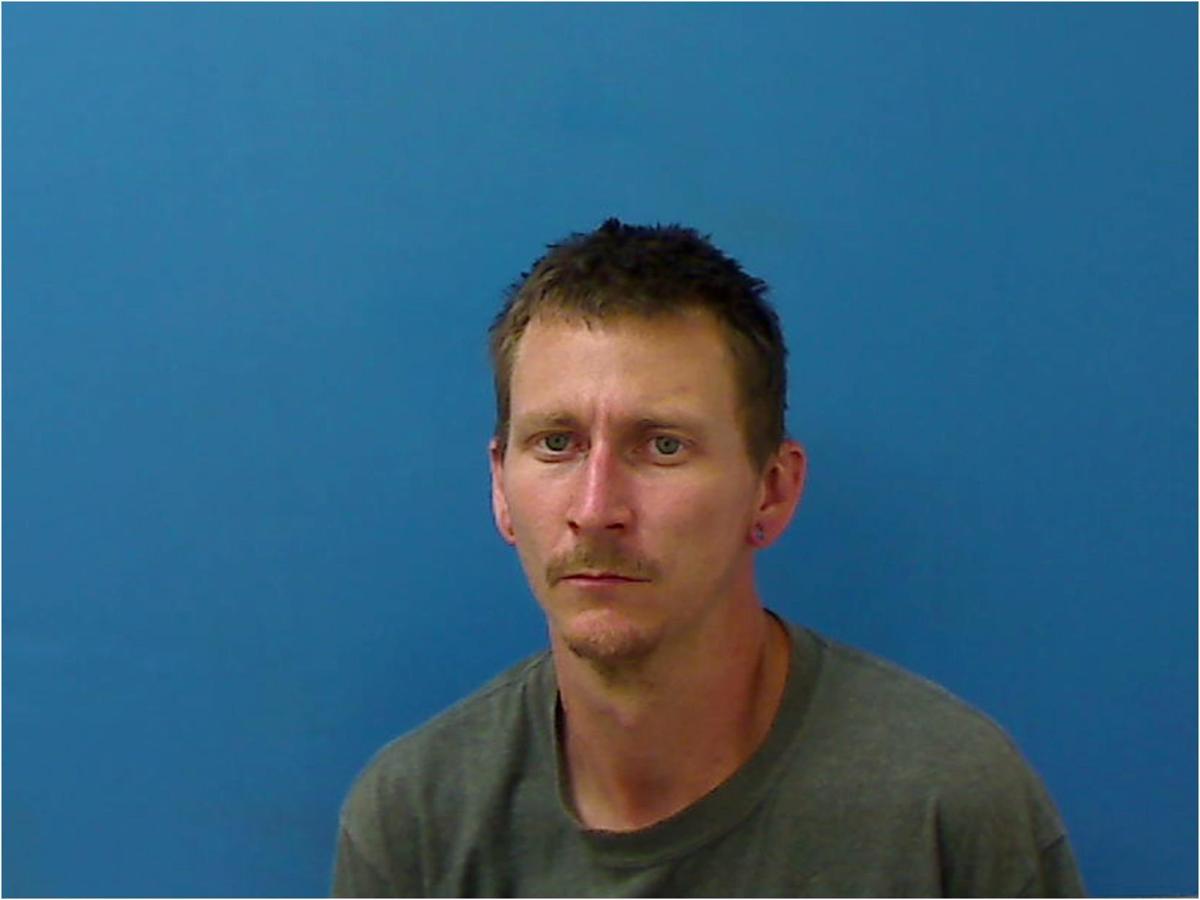 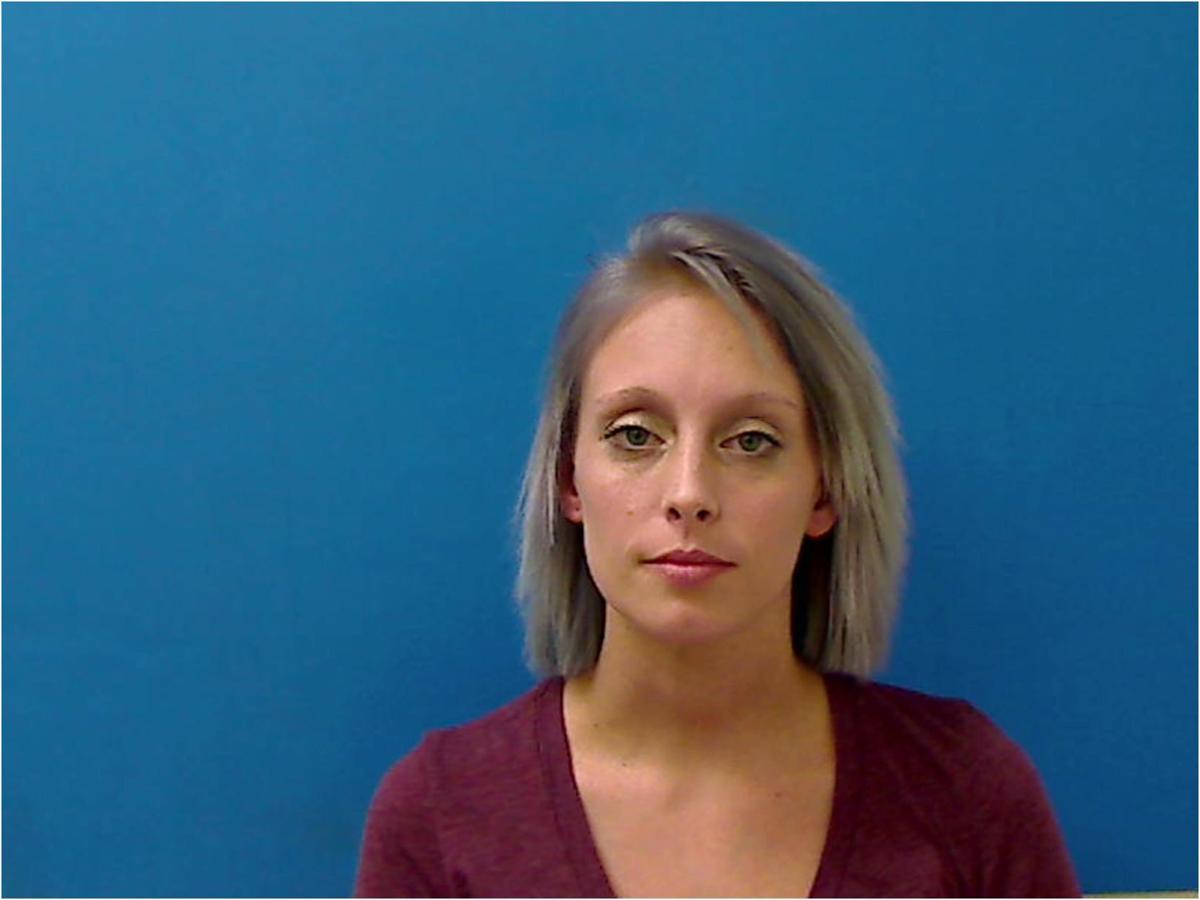 Deputies with the Catawba County Sheriff’s Office stopped a vehicle with inoperative tail lights at the 26th Street SW intersection shortly before 10:30 p.m. Saturday, according to a press release from the sheriff’s office.

They located the methamphetamine along with six opiate pills and a small amount of US currency. Both the driver and passenger were arrested and charged.

Ashley Dawn Palmer, 27, of Valdese, was charged with possession with intent to manufacture sell or deliver methamphetamine and possession of narcotics. She also received at $22,000 secured bond.

Palmer was also served with outstanding charges for failing to appear on charges relating to a violation of Drug Recovery Court conditions and felony probation violation, according to the press release.

She received an additional $50,000 secured bond on the Drug Court violation charge and $5,000 on the felony probation violation.

“Great work by our Patrol Division,” Catawba County Sheriff Don Brown said in the release. “Our deputies are continually proactive in taking narcotics and wanted persons off our streets. Our Patrol Division works hard each day to keep our communities safe.”

A woman who led the county’s Department of Social Services between directors is facing three felony charges, including larceny by employee.

Car and moped collide in Hickory at intersection of U.S. 70 and 8th Street Drive SE

A car and moped collided at the intersection of U.S. 70 and 8th Street Drive SE.

A Mooresville man charged with the murder of a Sherrills Ford resident was arrested on Friday at approximately 8 p.m. in Charlotte, according …

Stabbing in Newton sends one man to hospital

A man was stabbed during an argument at Stove Drive in Newton late Saturday night, law officers say.

A Hickory man has been charged with drug trafficking following a traffic stop on U.S. 321 Sunday evening, according to a release from the Cata…