Areli Aguirre-Avilez, 31, of Taylorsville and Heidi Darlene Wolfe, 18, of Wilkesboro have been indicted on two counts of first-degree murder, according to a press release from the Alexander County Sheriff’s Office

They were indicted for the murders of Juan Carlos Mendez-Pena and Luis Fernando Sanchez.

Avilez and Wolfe were each charged with three counts of first-degree murder when they were arrested in June 2019 in connection to the deaths of Maria Calderon Martinez and her two children, according to a previous HDR article.

After the bodies were found, Martinez was reported missing along with two others — her boyfriend, Pena, and his friend, Sanchez.

In November 2019, three bodies were discovered in Grayson County, Virginia. The bodies were burned along with a truck that was believed to belong to Pena, according to a previous HDR article. The county sits on the Virginia-North Carolina border, between the towns Damascus and Galax.

An autopsy was performed and revealed the remains discovered in Virginia were those of Martinez, Pena and Sanchez.

Avilez and Wolfe remain incarcerated under no bond at the Alexander County Detention Center.

A man has been charged with statutory rape after a 15-year-old got pregnant and gave birth.

A Hickory man was arrested on drug charges Tuesday after a police investigation.

3-vehicle accident sends one to hospital

Three vehicles were caught up in an accident in front of N.C. Highway Patrol station on U.S. 70 SE.

A Taylorsville man was arrested on drug charges in Iredell County. During the arrest, officers found that he was also wanted in Lincoln and Cl…

A Hickory man was charged with statutory rape in Alexander County.

Two people were charged Wednesday after police searched a Hickory residence and found drugs, according to a press release from the Long View P…

A traffic stop last week led to a number of drug charges against a Lenoir woman, according to a report from the Lenoir Police Department. 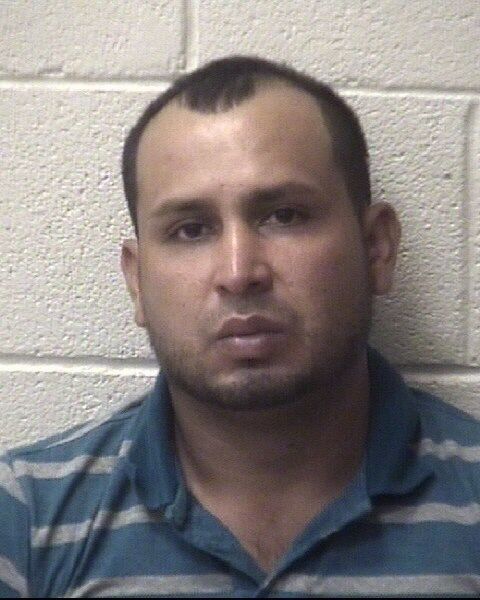 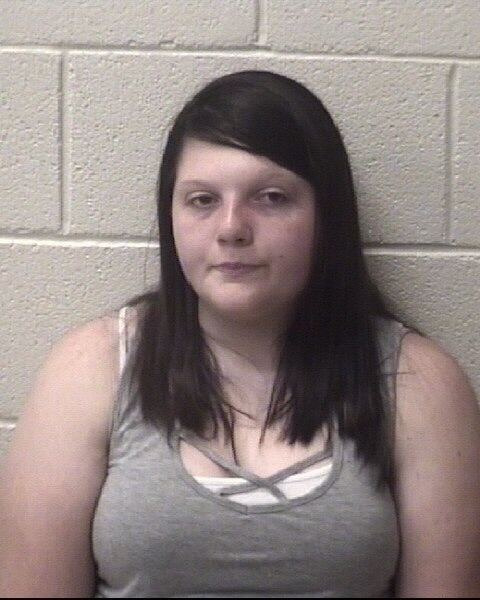