Victor Eugene Leatherman, 39, of Hickory and Brittany Nicole Rogers, 32, of Hickory were arrested and have each been charged with several offenses.

Leatherman was charged with trafficking in methamphetamine, maintaining a dwelling to sell controlled substances, possession of Schedule IV Controlled Substances and possession of drug paraphernalia. Leatherman received a $110,000 bond.

Rogers was charged with maintaining a dwelling to sell controlled substances, possession of a Schedule IV Controlled Substances and possession of drug paraphernalia. Rogers received a $21,000 bond.

“Excellent work by these investigative teams,” Catawba County Sheriff Don Brown said in the release. “This is a great example of law enforcement agencies working together to fight drug trafficking in Catawba County.”

On Texas visit, Biden warns Iran 'to be careful'

On Texas visit, Biden warns Iran 'to be careful'

Two Catawba County students were contacted on the internet by people who desired to exploit them, according to a social media post from Catawb…

Woman charged with animal cruelty; more than 60 dogs, other animals removed from property

More than 60 neglected dogs, along with livestock and other animals, were removed from a property in Lenoir on Wednesday, according to a news … 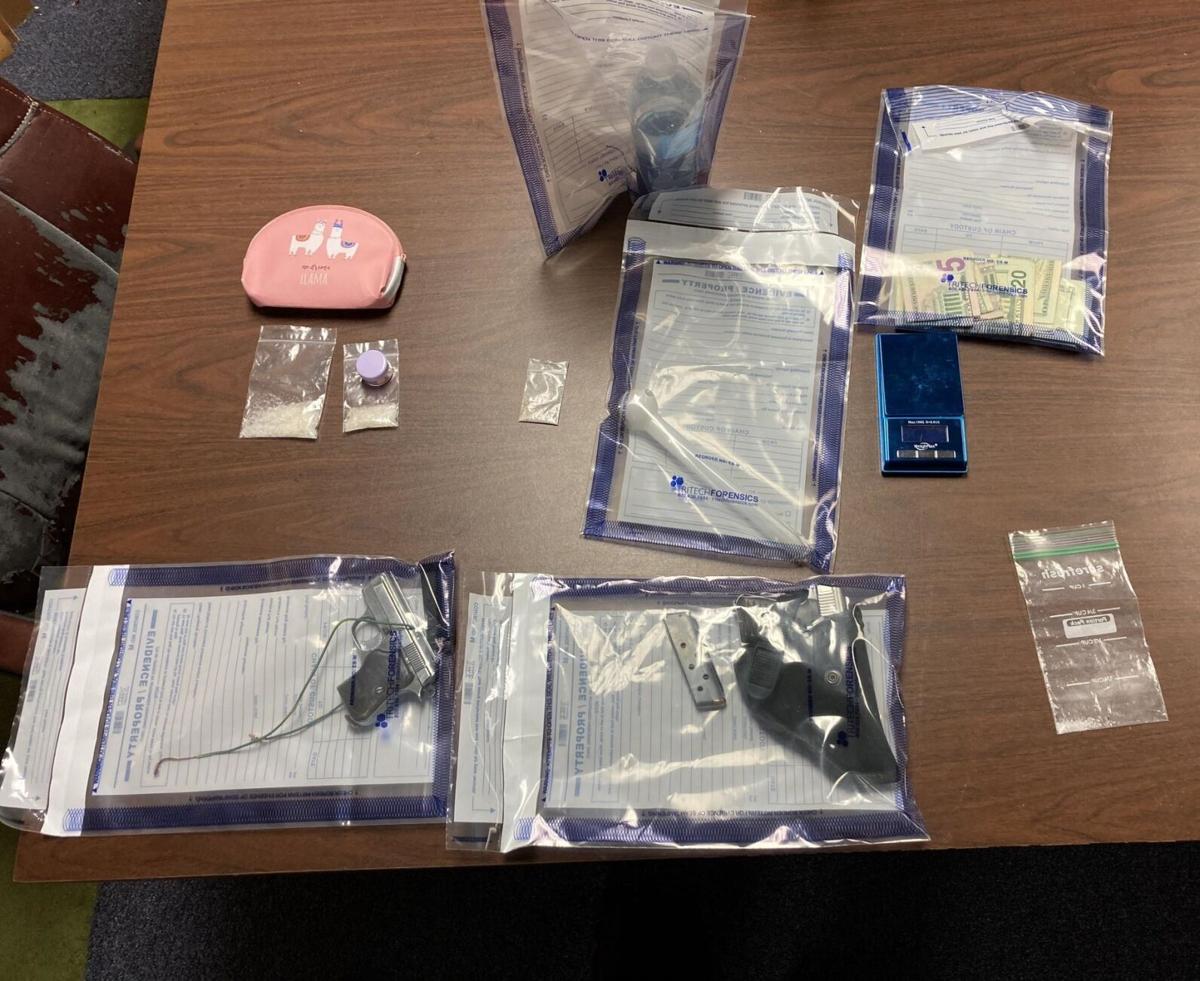 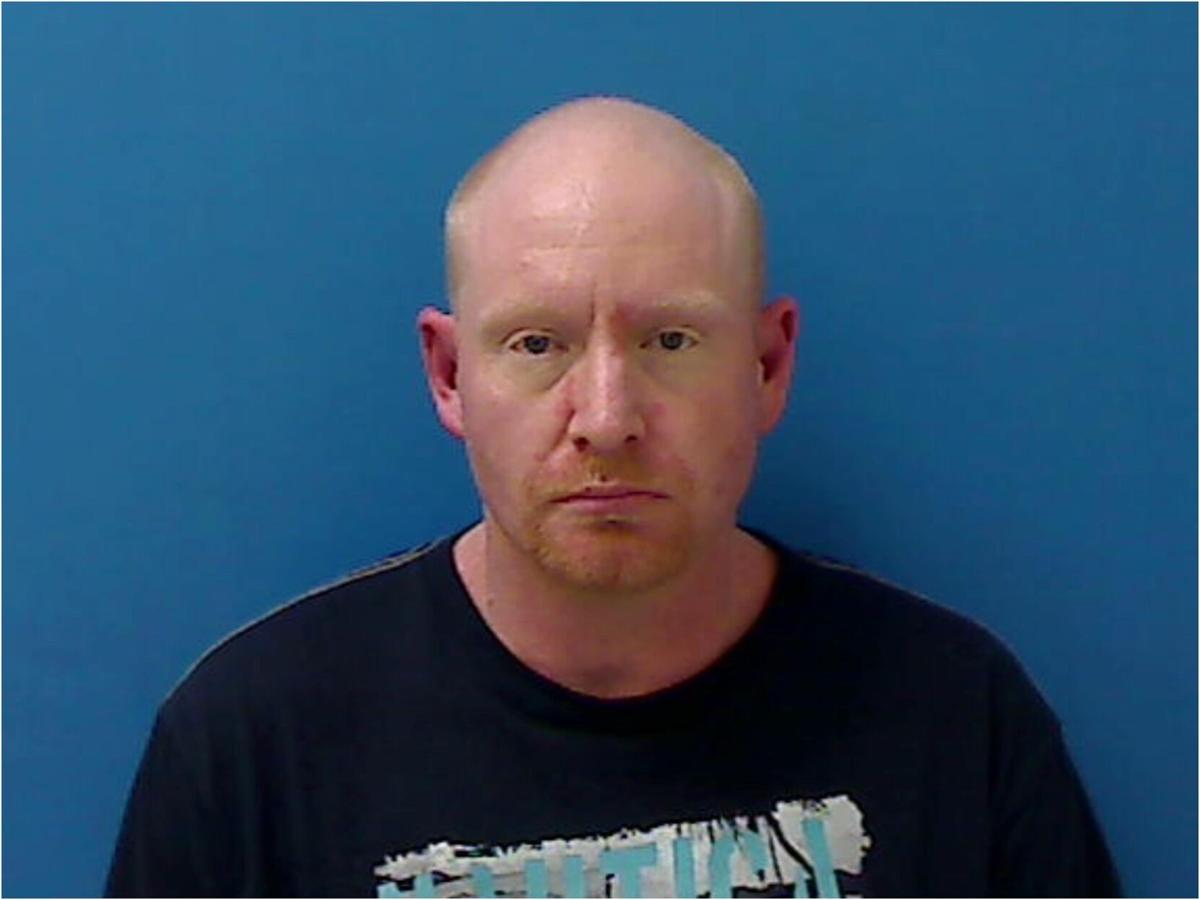 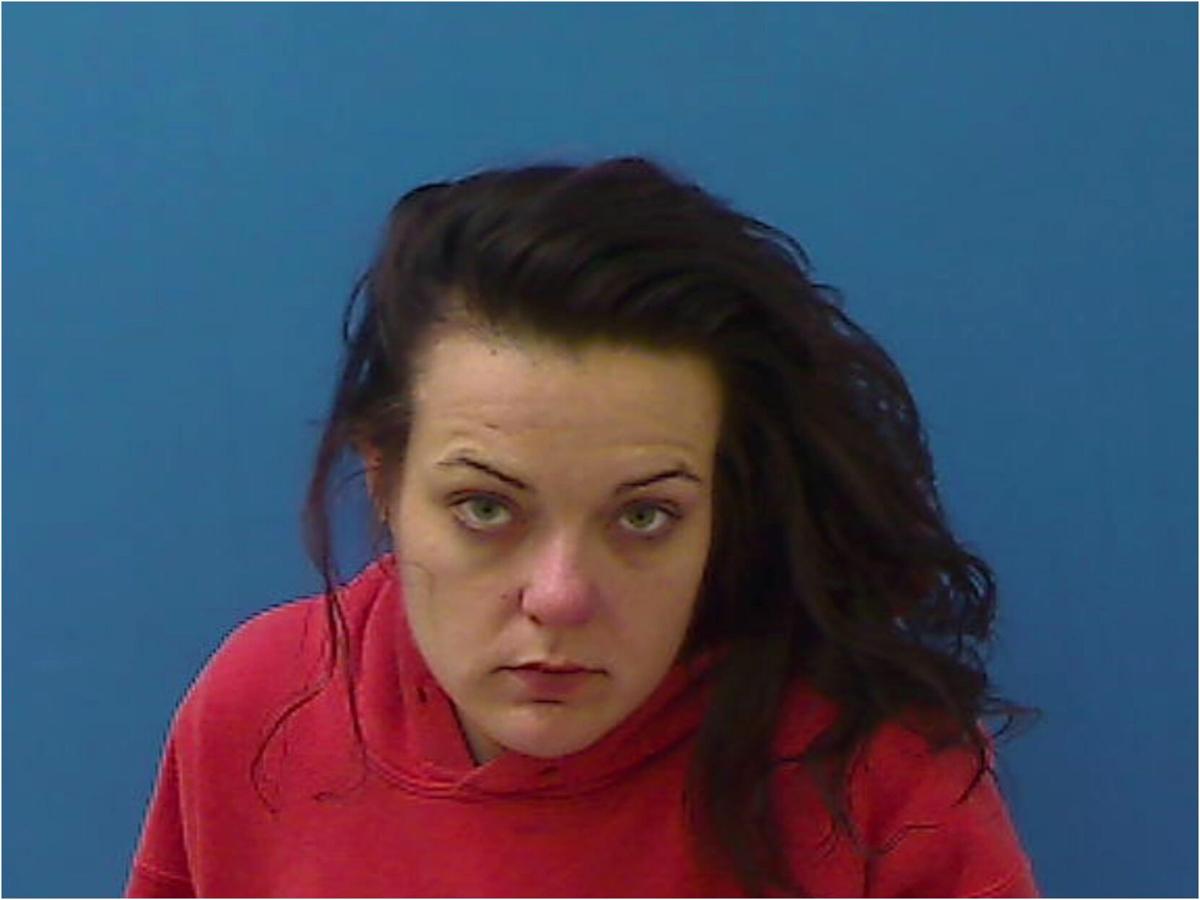