Two men were recently found guilty and given prison sentences. Both cases were investigated by the Alexander County Sheriff’s Office.

Roger Lee Dyson Jr., 49, will serve 13-21 years in prison after he entered a guilty plea to one count of felony statutory rape. This offense stems from charges filed in 2019, according to a news release.

Superior Court Judge Daniel A. Kuehnert sentenced Dyson and Greer. Both men will be in the custody of the North Carolina Division of Adult Corrections. Assistant District Attorney Scott Cranford prosecuted for the state.

Senior royals walk in the Duke of Edinburgh's funeral procession

Three men charged with breaking into store in Newton

Three men have been charged with felony breaking and entering into the Valero convenience store on Northwest Boulevard, according to a release…

The suspect in a home invasion was transported to Charlotte for medical treatment after being shot multiple times Thursday, according to a rel…

This letter to the editor can be found on page A4 of today's print edition. 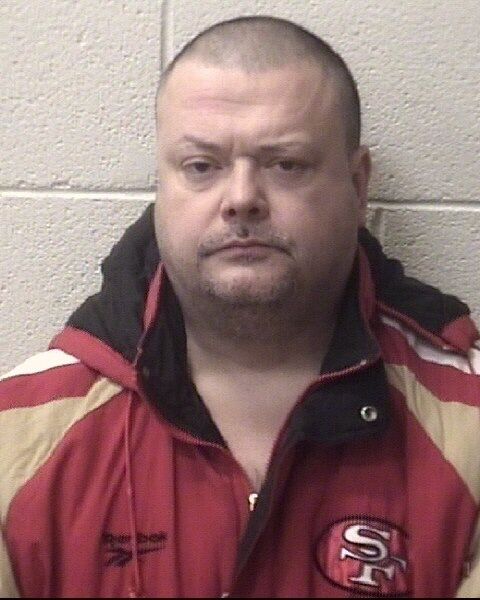 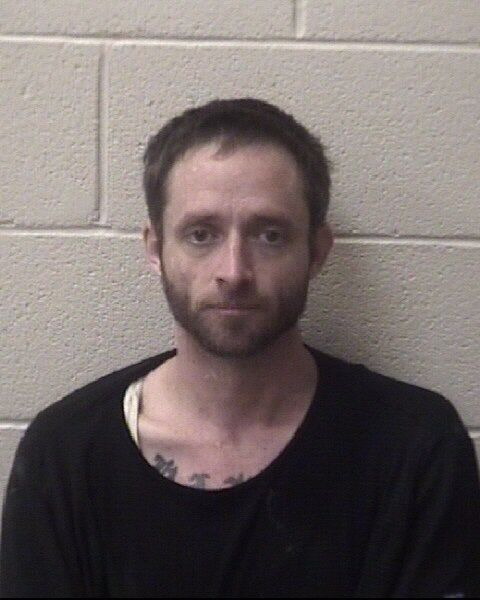