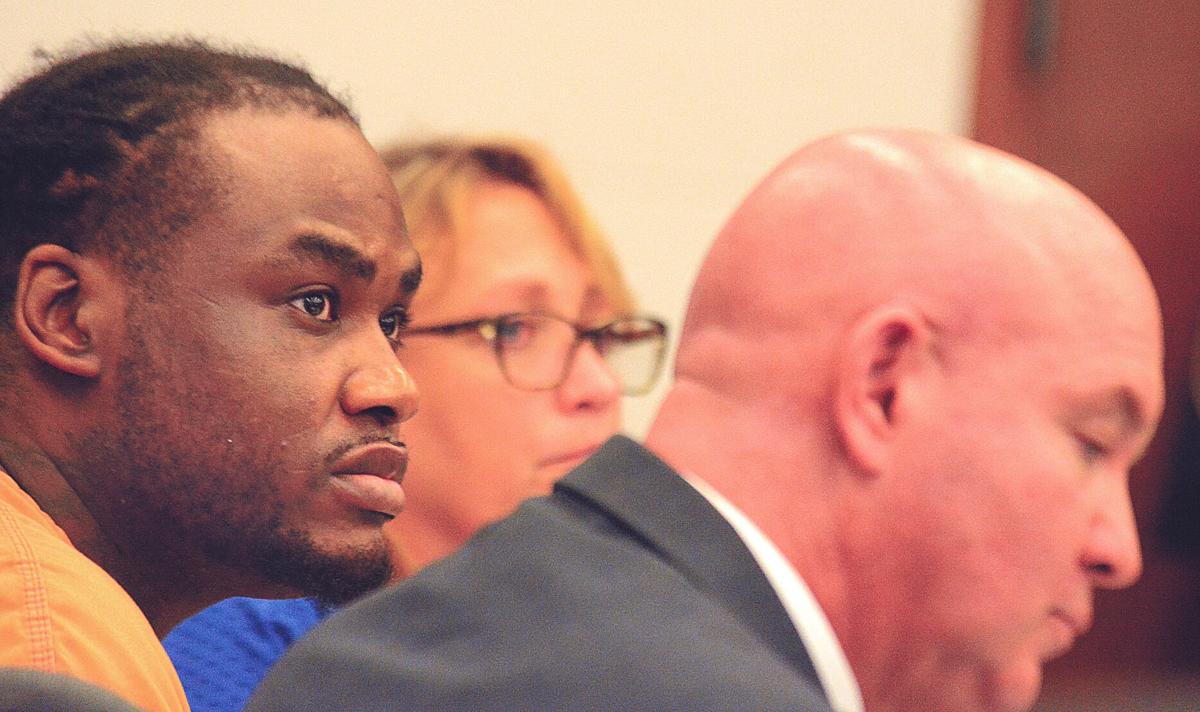 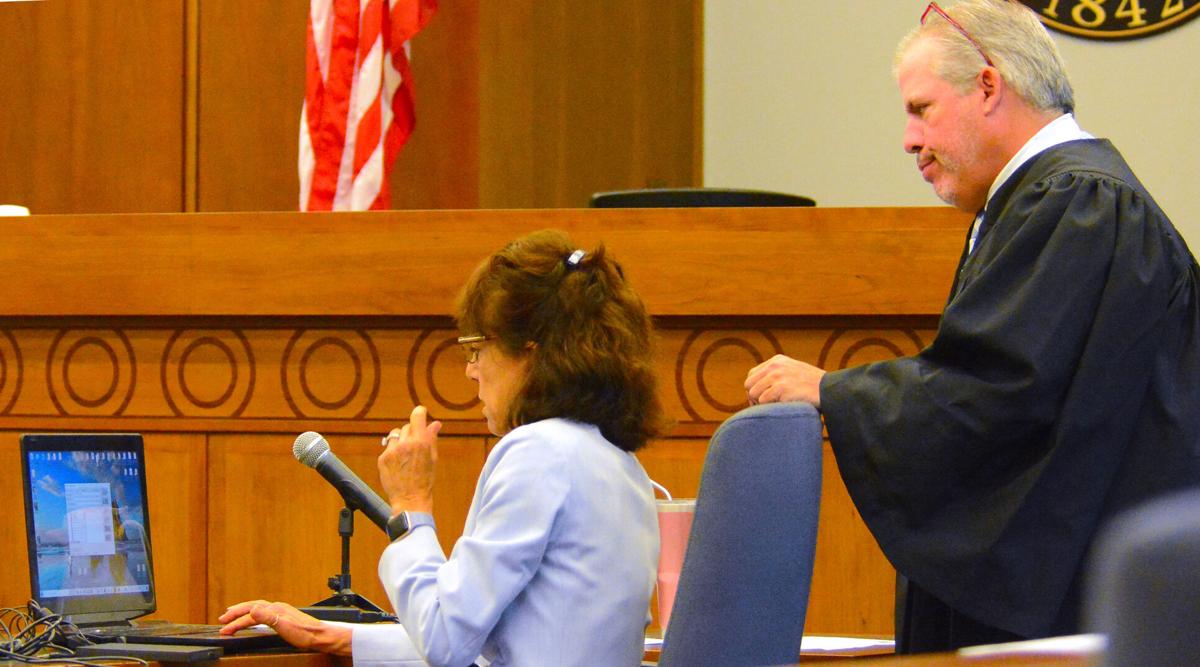 The trial of the final defendant charged in the 2016 shooting deaths of two people in Claremont was delayed Monday in Catawba County Superior Court. The trial of Arsenio Curtis was scheduled to begin this week but has been rescheduled for September.

Curtis, 30, is charged with the slayings of Deidra Ramseur and Mark Wilson. Curtis is the final defendant of five charged in this case.

J. Edgar Halstead, the defense attorney for Curtis, made a motion on Monday to delay the start of the trial. “It’s primarily because of some transcripts that we need from the Jordan Rivera trial,” he told Judge Todd Pomeroy.

Jordan Rivera was convicted of accessory to murder and sentenced to life in prison last month. Three other defendants in the killings — Reand Rivera, William Powell and Devin Ussery — pleaded guilty and were sentenced last year.

“If there is going to be some type of witness testimony, I’m not really prepared for that,” Halstead said about the state’s motion.

During Jordan Rivera’s trial, prosecutors said Curtis went with Powell, Ussery and Reand Rivera to the home of Ramseur and Wilson to steal drugs.