A federal criminal indictment has been unsealed, charging five individuals with conspiracy to traffic methamphetamine and related offenses, William T. Stetzer, acting U.S. Attorney for the Western District of North Carolina, announced in a news release.

From at least 2018 to October 2021, the defendants were involved in a drug trafficking network that distributed methamphetamine in and around Buncombe, Burke, Catawba and McDowell counties, according to the news release. The indictment alleges that the defendants engaged in multiple drug sales and that Hildebran, Godfrey, Pavkovich and Metcalf also possessed firearms.

Over the course of the investigation, law enforcement recovered 20 illegal firearms, narcotics and more than $100,000 in U.S. currency, the news release stated.

The defendants are currently in federal custody following their initial court appearances.

The charges in the indictment are allegations and the defendants are presumed innocent until proven guilty beyond reasonable doubt in a court of law.

Assistant United States Attorney Christopher Hess, of the U.S. Attorney’s Office in Charlotte, is in charge of the prosecution. 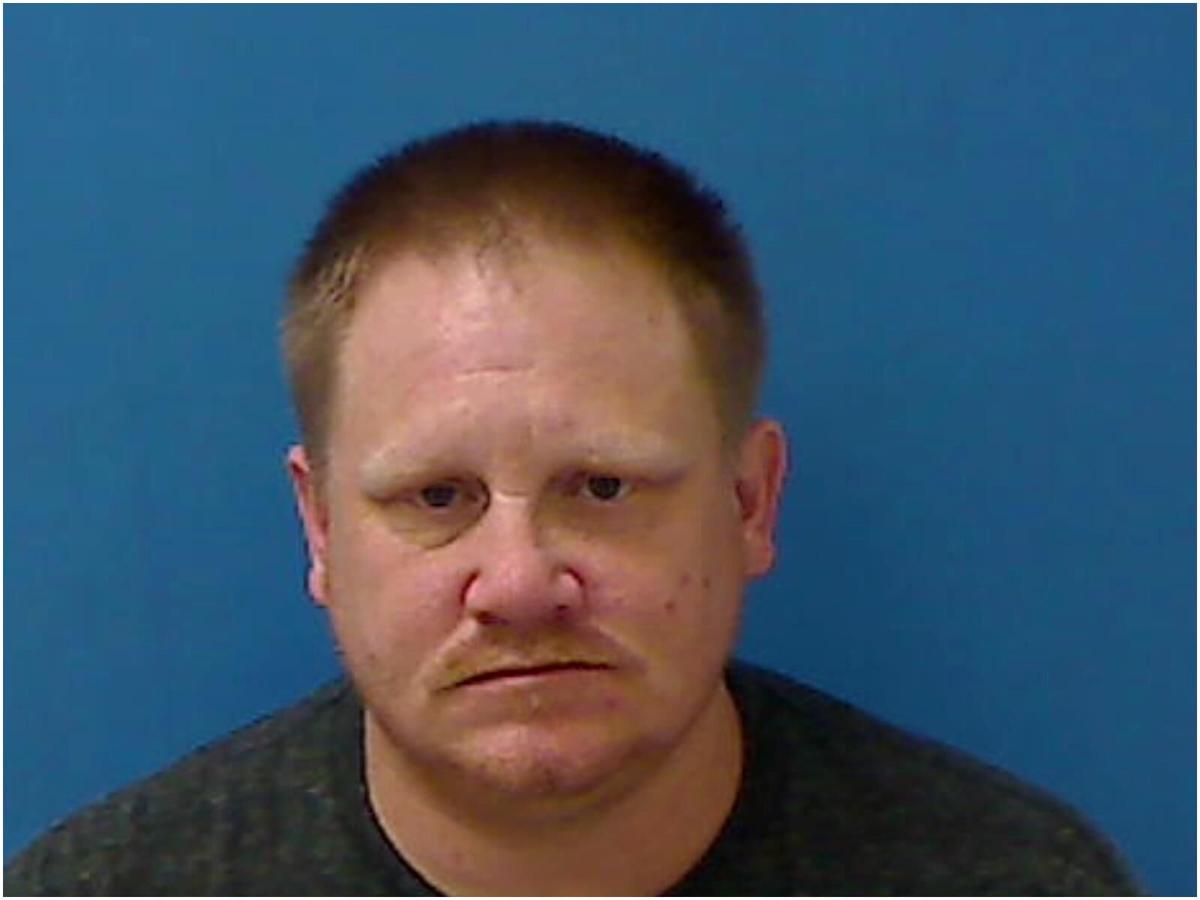 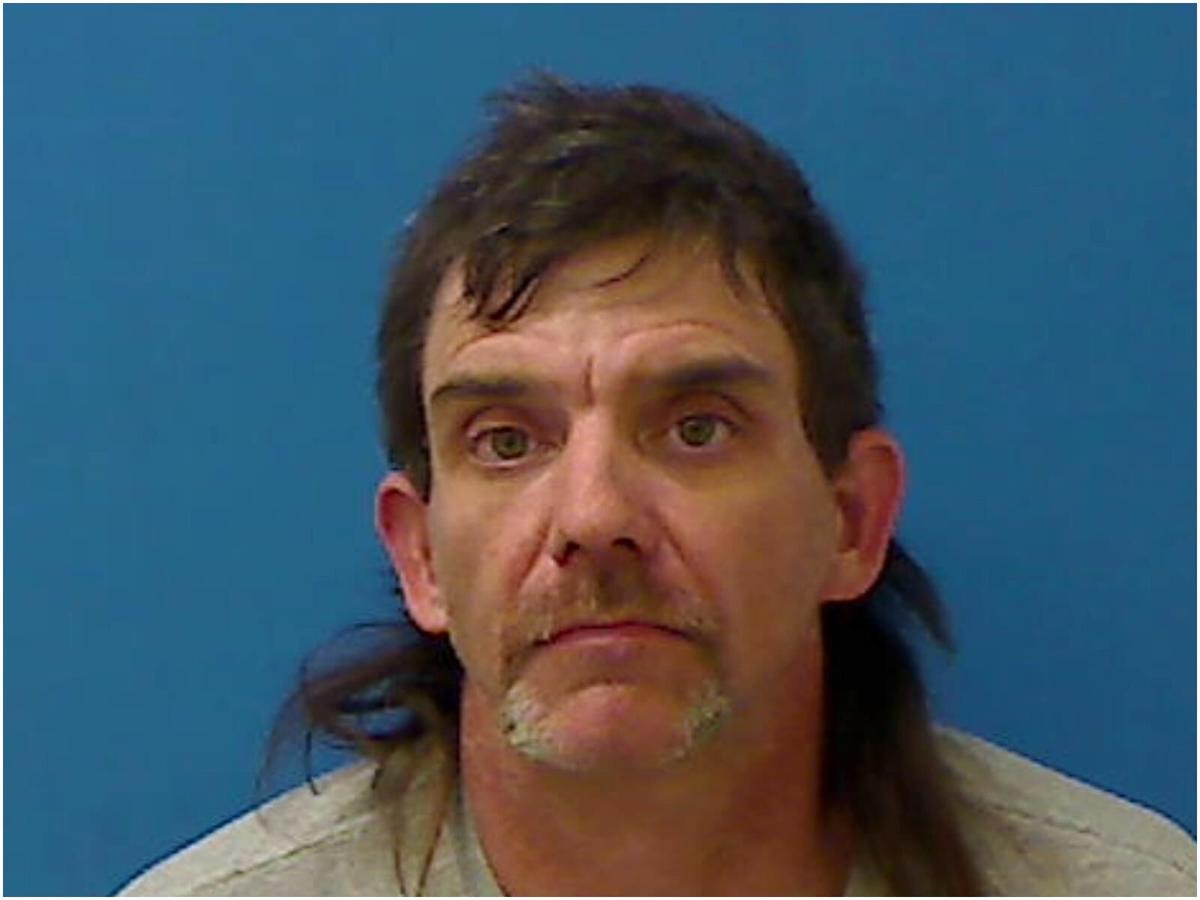 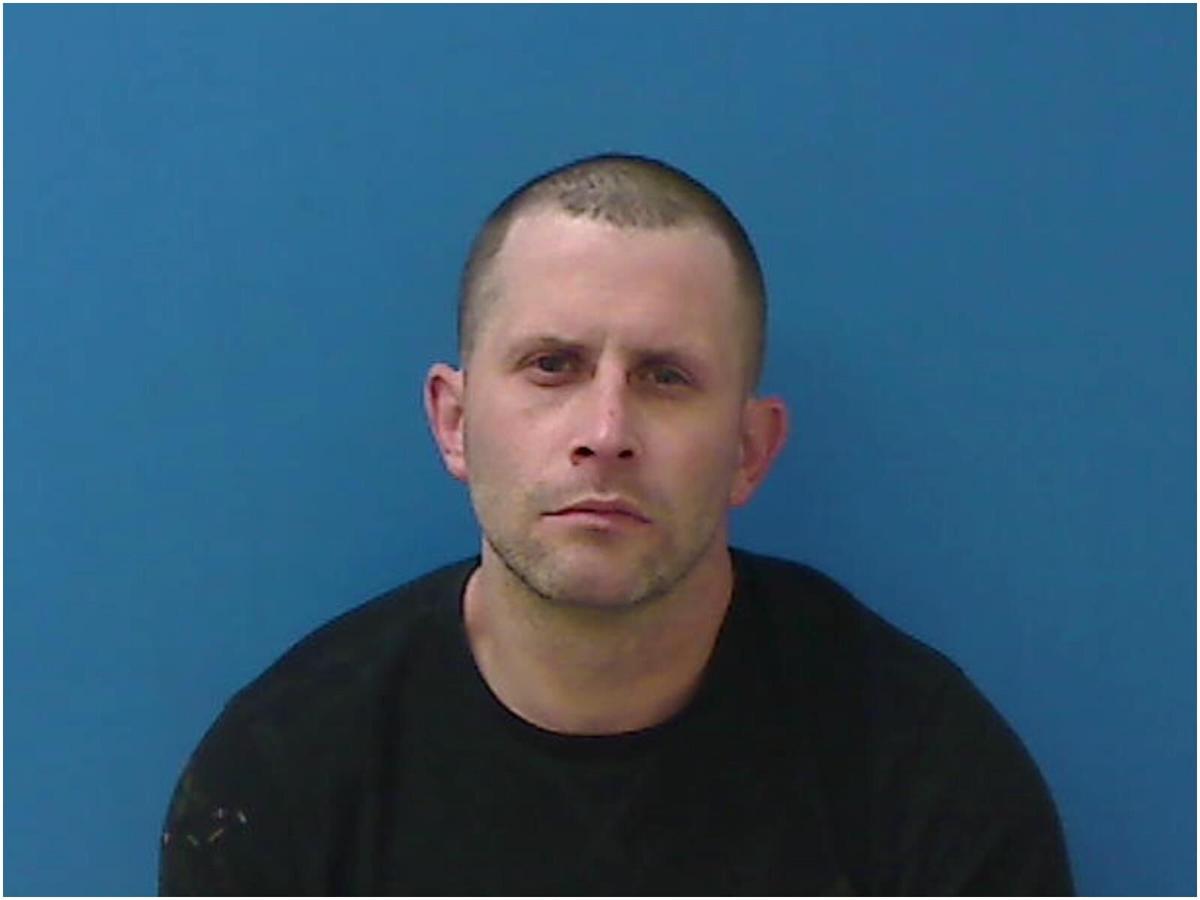 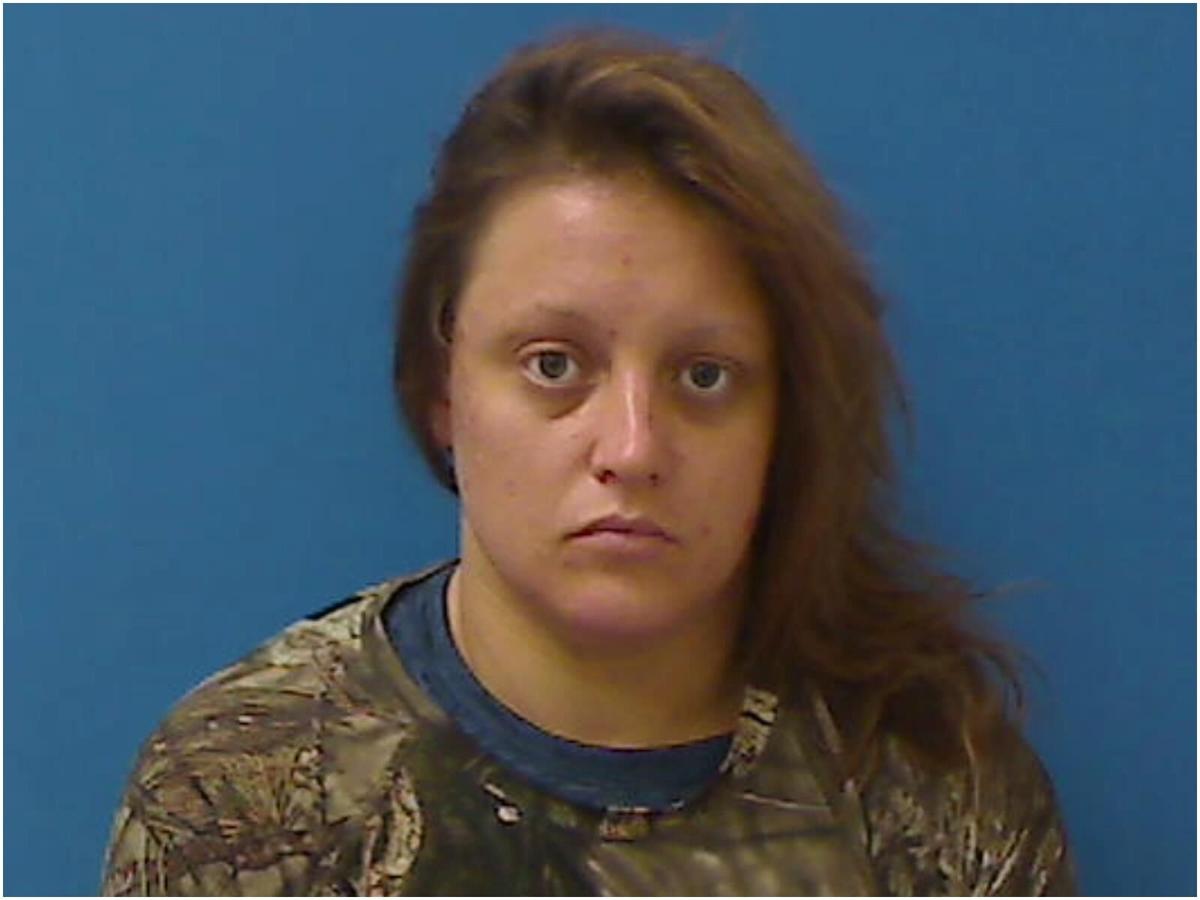