Three arrested in Newton after 5.74 pounds of meth was seized
0 comments
Share this
Only $3 for 13 weeks

The Catawba County Sheriff’s Office Special Enforcement Group seized 5.74 pounds of methamphetamine from a vehicle parked at the Love’s Truck Stop on Monday, according to a press release from the sheriff’s office.

Robin Michelle House, Nicholas Ryan Dix and Ricky Lamar Nelson, all residents of Georgia, are each charged with trafficking in methamphetamine and possession with intent to manufacture, sell or deliver schedule II controlled substance.

A K-9 assigned to the special enforcement unit found the narcotics, according to the release.

“Identifying and apprehending people who are trafficking narcotics into our county is one of my office’s highest priorities,” Catawba County Sheriff Don Brown said in the release. “Focusing on these criminals is a core reason our Special Enforcement Group was formed.”

Two inmates who escaped the Catawba Correctional Center last week were taken into custody by Hickory police and N.C. Department of Correction …

2 arrested after deputies, investigators seize 74 grams of meth, cash, and other drugs

SAWMILLS — Caldwell County authorities are investigating after an incident in Sawmills led to the man being found dead in Burke County late Sunday night.

Three suspects are in custody after a shooting on Winebarger Street in Conover that left one injured with non-life threatening injuries, accor… 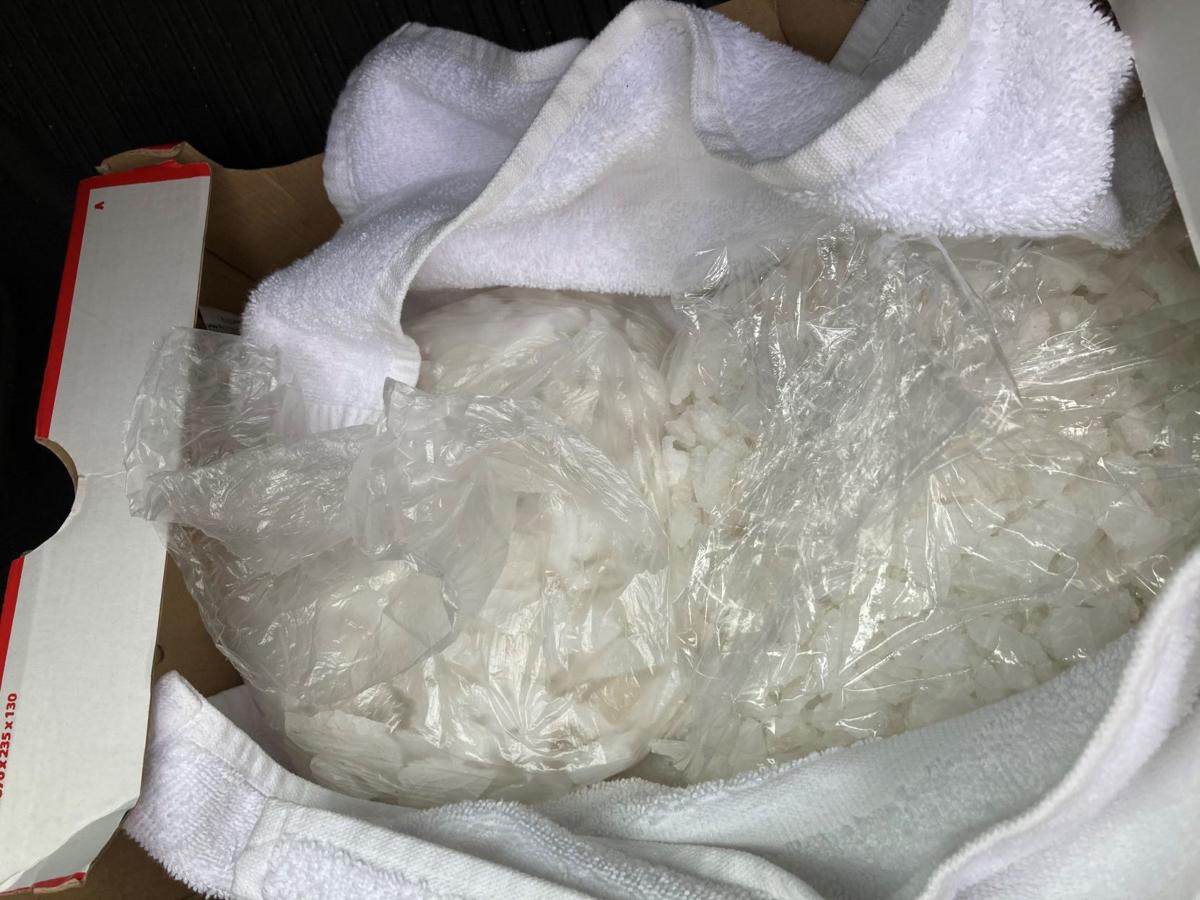 Police seized 5.74 pounds of methamphetamine from a vehicle at the Love’s Truck Stop in Newton on Monday. 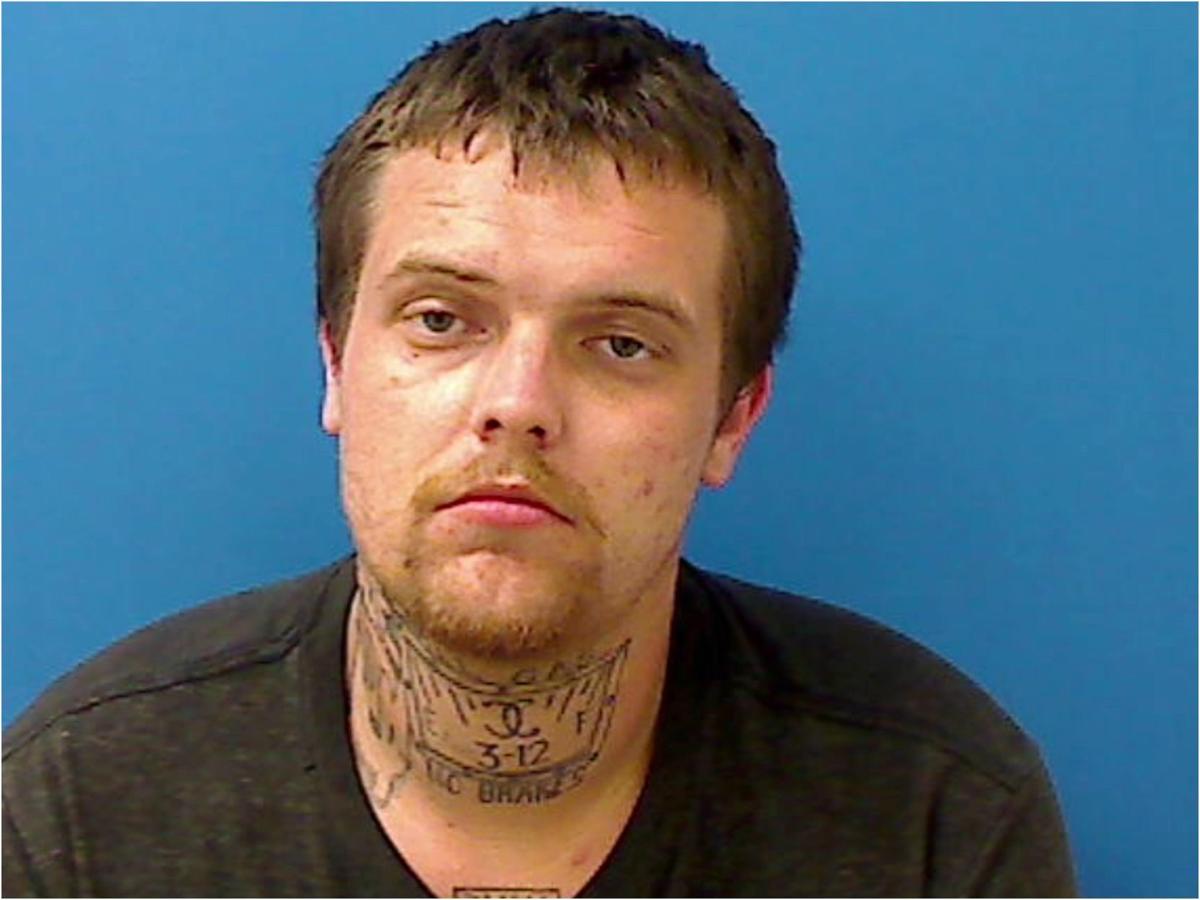 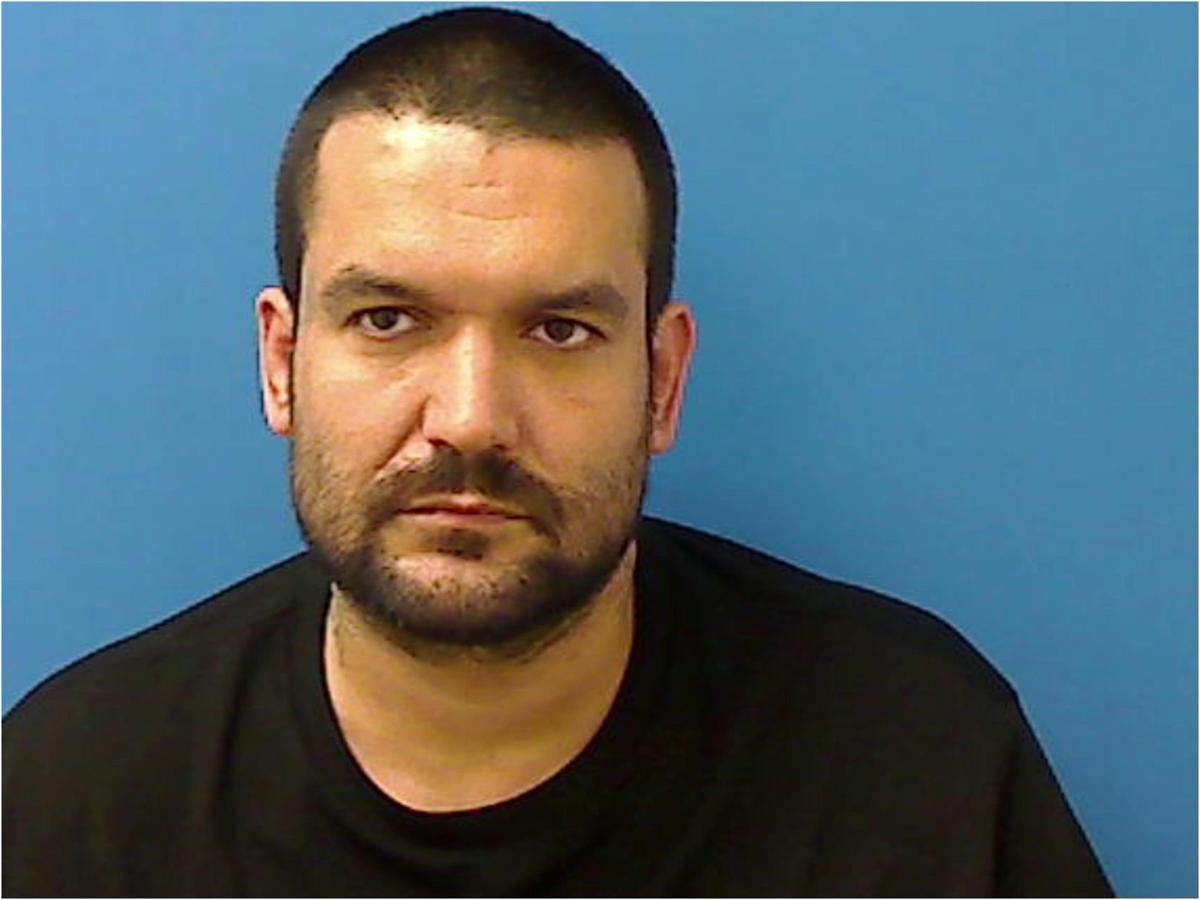 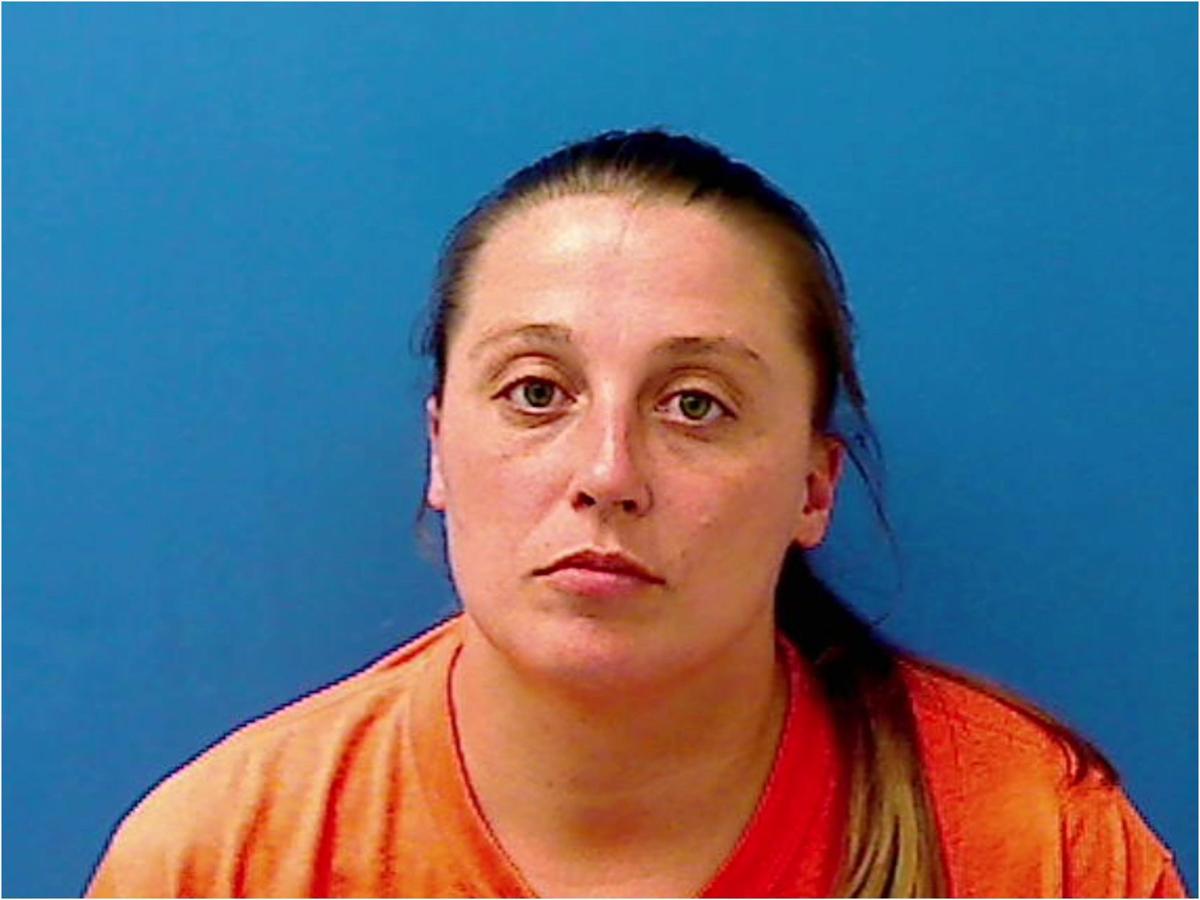