Three were arrested on drug charges following a police search in Long View this week.

According to a press release from the Long View Police Department, the department received numerous complaints of narcotics and criminal activity concerning a residence at the 3000 block of 1st Avenue SW.

As a result of the search, the following people were charged:

Yia Vang, 39, of Morganton, was charged with one count of felonious possession of Schedule VI (marijuana) and an outstanding failure to appear warrant from Burke County. He was given a $4,000 secured bond.

Ivory Nicole Powell, 29, of Long View, was charged with one count of misdemeanor possession of drug paraphernalia. She was given a $1,000 secured bond.

The Catawba County Sheriff’s Office assisted in the search.

If you suspect criminal activity in the Town of Long View, call the Long View Police Department at 828-327-2343. 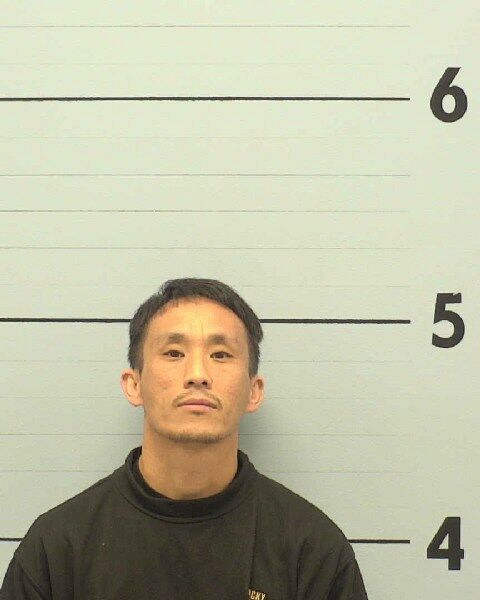 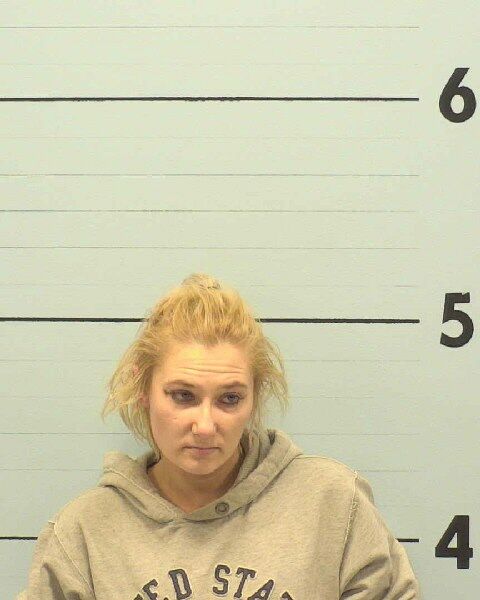 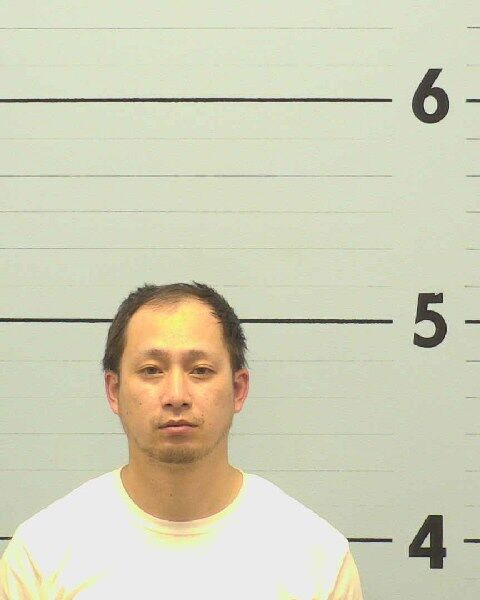