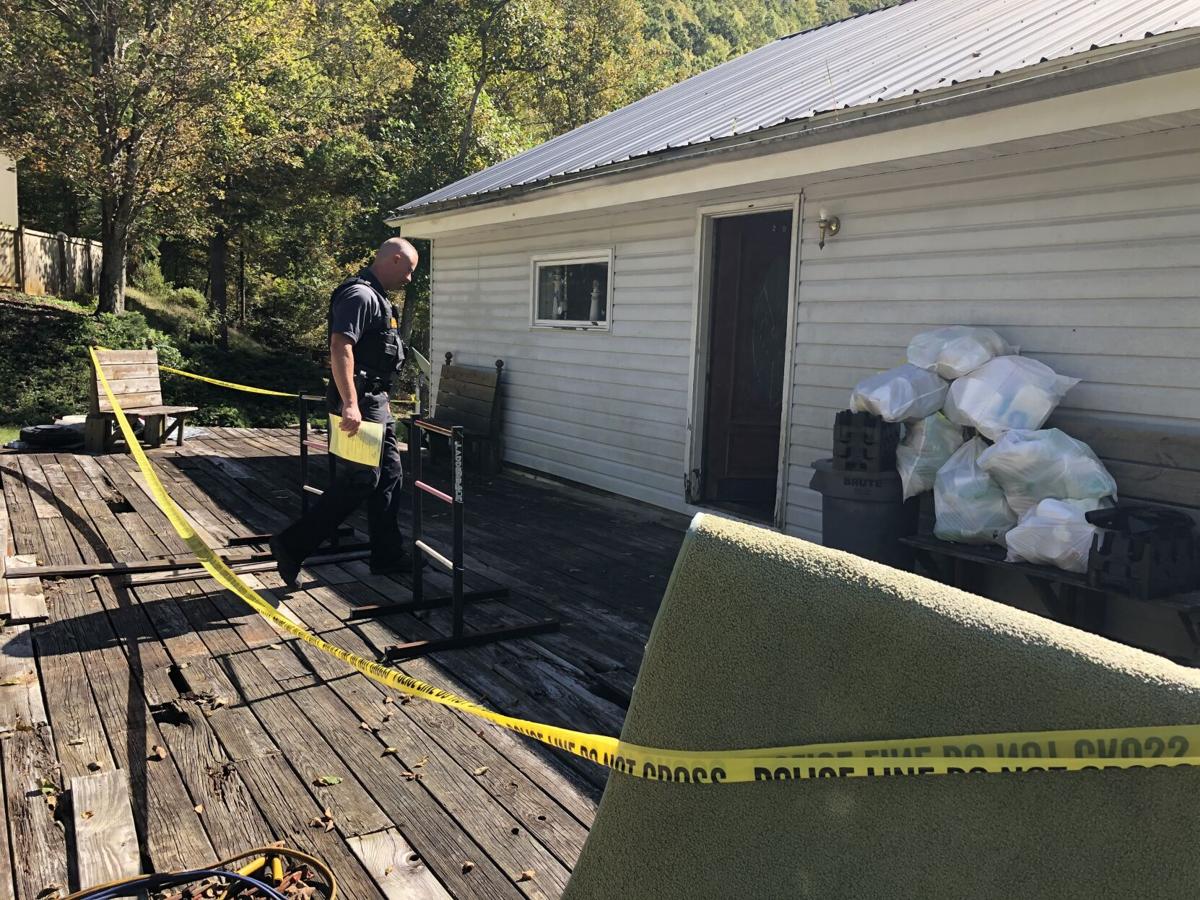 And officer investigates the scene of a shooting in Alexander County on Wednesday. 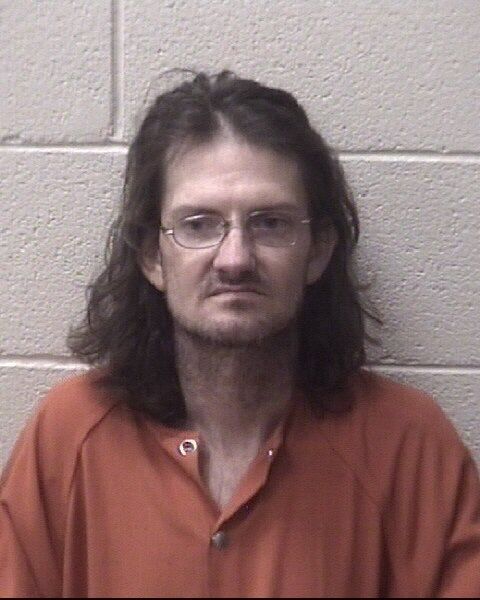 Alexander County deputies arrested a man and charged him with the murder of his mother Wednesday.

Brown had a firearm in his possession when he was taken into custody. The shooting occurred as a result of a domestic dispute, according to the release.

Brown's mother died Wednesday morning. She had multiple gunshot wounds to the upper torso and arm, the release said.

The shooting occurred around 8:47 a.m. at a residence off of Harbert Mountain Road, a dead-end road that connects with Mount Olive Church Road in Alexander County. The road is about 5 miles from Sugar Loaf Elementary School.

Officers responded to the residence and found a female victim suffering from multiple gunshot wounds. She was transported by EMS workers to a designated helicopter landing zone off of Seth Deal Lane but was pronounced dead by EMS personnel before arriving at the landing zone, the release said.

The suspect left the scene armed and in a vehicle, according to the release. Officers located a small gray hatchback vehicle at the intersection of NC Hwy 16 North and Mount Olive Church Road and gave chase.

The driver refused to stop and headed back toward the scene of the shooting, according to the release. The vehicle came to a stop near the residence on Harbert Mountain Road and the suspect was taken into custody.

Police responded to a possible explosion on Tuesday but quickly discovered it was only a car backfire.

A traffic stop last week led to a number of drug charges against a Lenoir woman, according to a report from the Lenoir Police Department.

One person taken to hospital following shooting in Long View

Police are investigating a shooting on 23rd Street SW in Long View. The shooting occurred before 6 p.m. on Thursday.

A Taylorsville man was arrested and charged with felony sex offense.

A Lincolnton man was sentenced to at least six years in prison after pleading guilty to drug charges on Monday.

A Conover residence that was the scene of two separate murder investigations in the past year was destroyed by a fire Wednesday night.

And officer investigates the scene of a shooting in Alexander County on Wednesday.