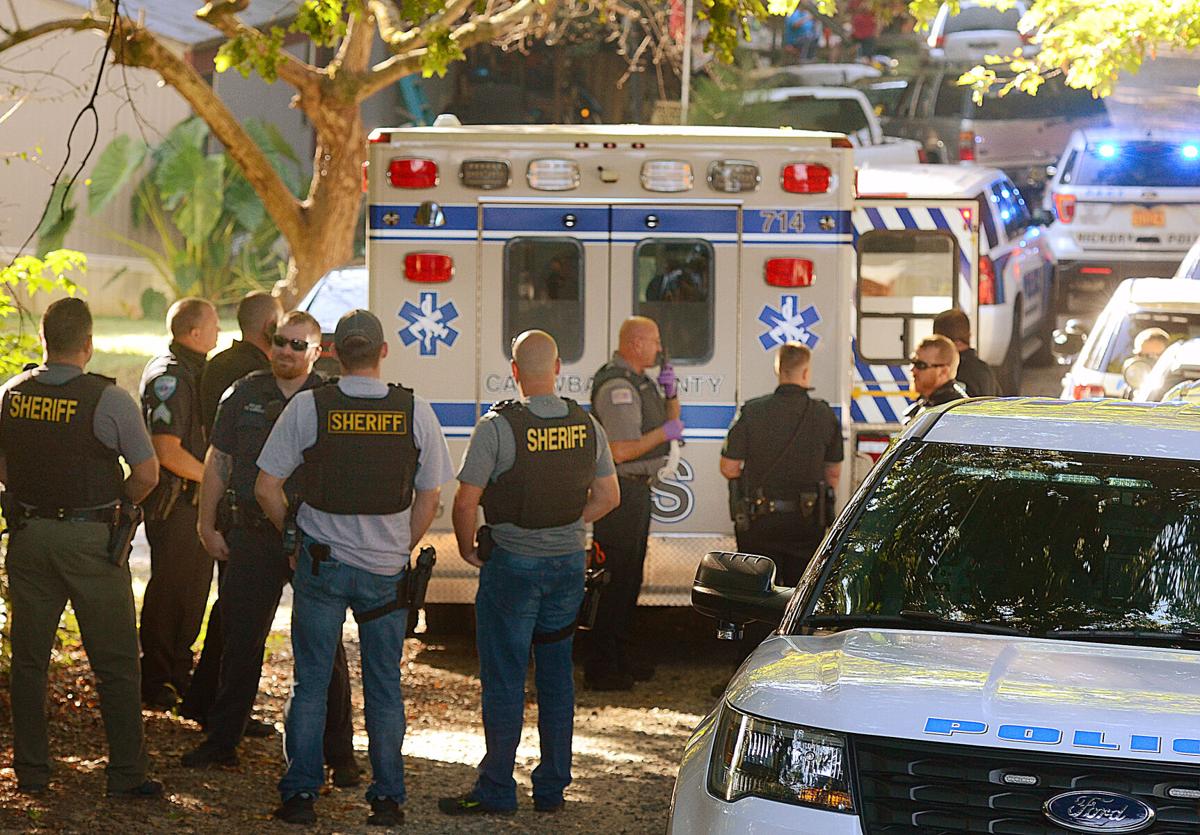 An escapee from the Catawba Correctional Center was apprehended by Hickory police officers Monday.

Setzer reportedly stole a car in Maiden and drove to Hickory, where he was arrested.

The suspect was transported to a local hospital where he is being treated for cuts to his hands. He was reportedly injured while climbing over razor wire during his escape. He made his escape around 7 a.m. Monday.

Criminal charges against Setzer were pending as of Monday afternoon, according to a release from the Maiden Police Department.

Setzer has a criminal record dating back almost 30 years, according to information posted on the Department of Corrections website.

His most recent felony convictions were for breaking and entering, larceny of a motor vehicle and being a habitual felon in 2013.

Deputies from the Catawba County Sheriff's Office, Maiden police officers, employees of the Department of Corrections and Catawba County EMS workers all responded to the scene of the arrest.

Catawba Correctional Center is on Prison Camp Road in Newton.

Two suspects were named in the Monday Conover shooting case that left one man dead.