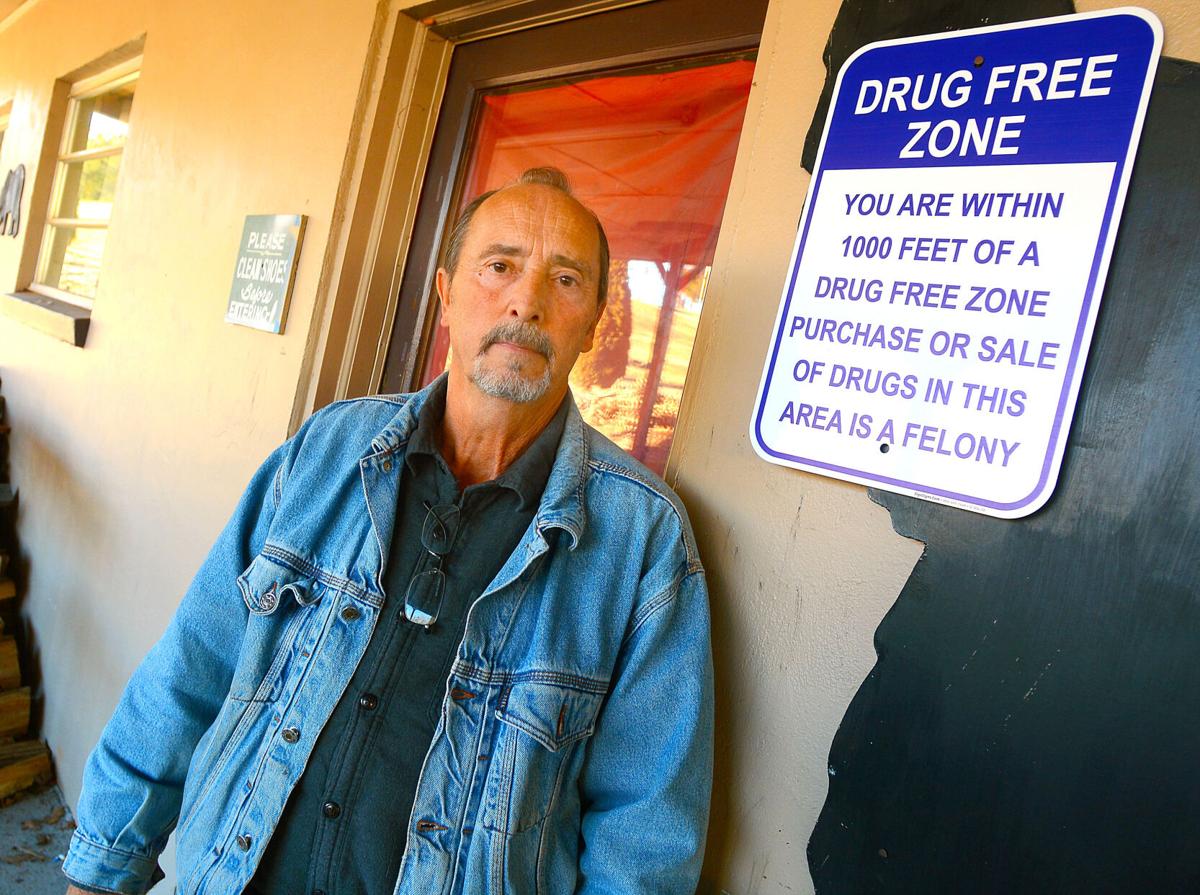 Chistopher Dietz stands beside one of his warning signs at his establishment. 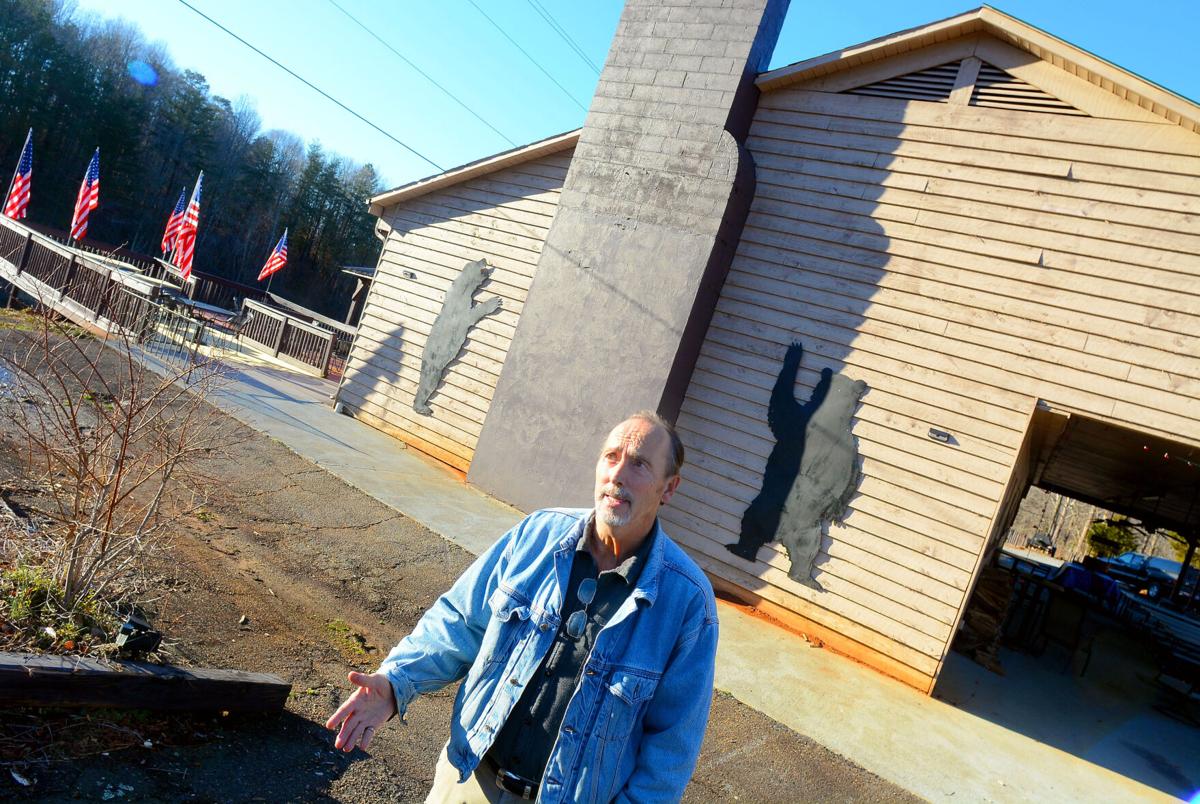 Christopher Dietz, owner of the Stump Event Center, stands outside the center where the fight occurred. 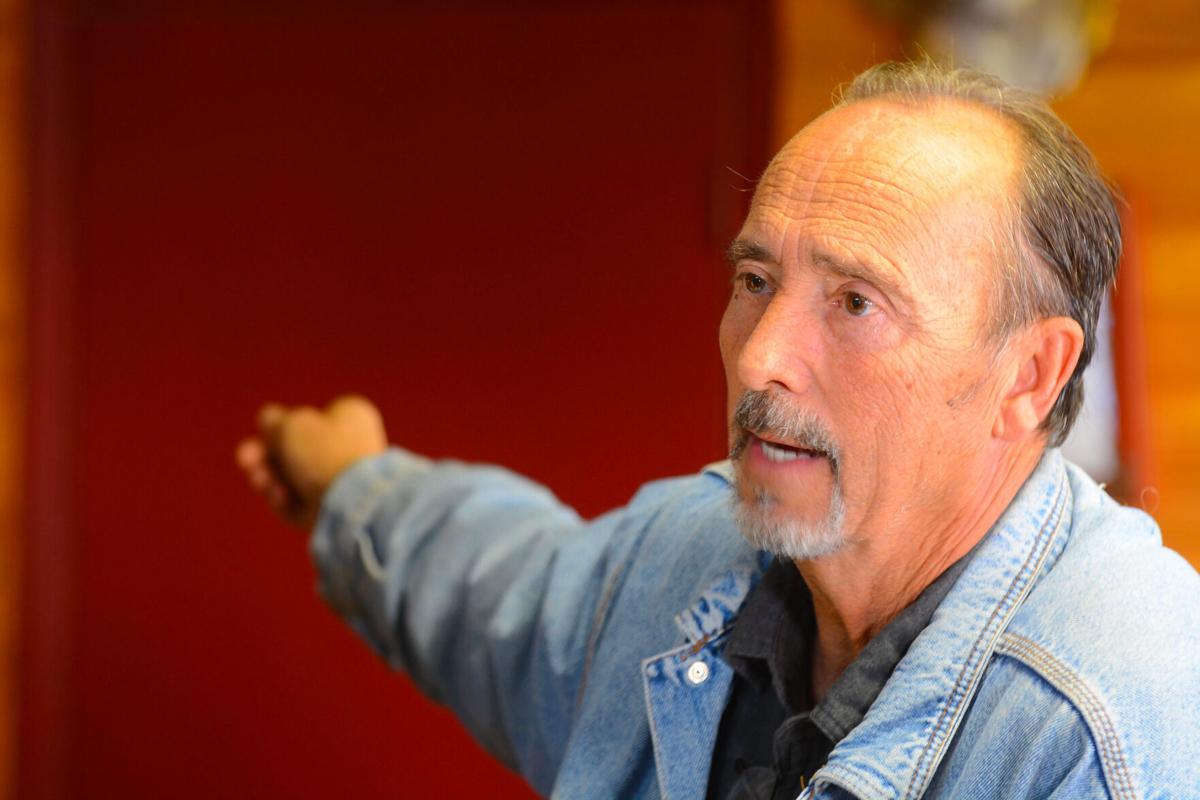 Christopher Dietz, owner of the Stump Event Center, discusses charges brought against him by Alcohol Law Enforcement officers. The charges are linked to the Feb. 14 fatal shooting at his establishment.

The owner and an employee of The Stump Event Center are facing charges from N.C. Alcohol Law Enforcement officers. The charges stem from the night a man was shot and killed at the venue.

Christopher Dietz said he was told he was charged because he allowed the fight that broke out before the shootings to happen and allowed drugs on the property on Feb. 14.

Dietz acknowledged the fight occurred and that officers found evidence of marijuana. He said he did not permit those activities.

“It was bad what happened but I just wished they wouldn’t hold it against me,” Dietz said.

He said he was told he should have had more people working and had patrons empty pockets before entering the venue to prevent drug violations.

“I said, ‘You can’t do that,’” Dietz said. “What if it’s in their underwear? You can’t make people strip down naked at the door before they go in to see if they’ve got anything.”

That same month he was given warnings related to violations of Gov. Roy Cooper’s pandemic executive orders and possession of illegal gaming machines, she said.

Dietz said he was charged in that case because he picked up a bottle with some liquor in it that someone had brought from outside the premises and left on the property. He said he put the bottle in a closet and forgot about it.

He said he decided not to fight it and paid a fine.

As for the warnings, Dietz said he could not recall receiving either written or verbal warnings related to the COVID-19 orders or gaming machines.

He said Monday he still has his ABC permit and has not heard from the Catawba County ABC Board.

The investigation into the shootings is still ongoing and no charges have been filed.

Conover resident Jordan Ramseur, 34, was killed and another patron was injured.

Ramseur wounded one person and was shot and killed by a third person.

Two Catawba County students were contacted on the internet by people who desired to exploit them, according to a social media post from Catawb…

Woman charged with animal cruelty; more than 60 dogs, other animals removed from property

More than 60 neglected dogs, along with livestock and other animals, were removed from a property in Lenoir on Wednesday, according to a news …

Chistopher Dietz stands beside one of his warning signs at his establishment.

Christopher Dietz, owner of the Stump Event Center, stands outside the center where the fight occurred.

Christopher Dietz, owner of the Stump Event Center, discusses charges brought against him by Alcohol Law Enforcement officers. The charges are linked to the Feb. 14 fatal shooting at his establishment.