Police have charged one suspect and are searching for a second following the Tuesday shooting on 1st Avenue South in Conover.

Jaylon McCorkle, 18, of Newton was charged with kidnapping and assault by pointing a gun.

Police are looking for Erica Bodrick, 30, of Conover. She is charged with assault with a deadly weapon inflicting serious injury and two counts of kidnapping.

Conover police requested assistance in locating Bodrick. If anyone knows her whereabouts, contact the Conover Police Department at 828-464-4698 or call 9-1-1.

Conover Police Chief Eric Loftin said Bodrick and McCorkle are charged with kidnapping Austin Stiles, 20, of Newton and a child on Tuesday.

Stiles was treated for a gunshot wound at Catawba Valley Medical Center and then released.

Three people were arrested in Alexander County on various charges between Oct. 20 and Oct. 26. 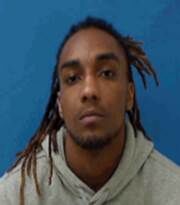 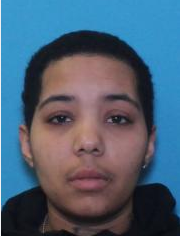