A Newton man was charged after law officers say he wrecked his vehicle and ran from the scene. Police found marijuana in his vehicle, according to a press release from the Newton Police Department

On Jan. 1, around 9:22 p.m., a vehicle crash was reported in the 1800 block of Old Conover Startown Road. Officers located a silver Mercedes that had hit a utility pole then overturned before coming to a rest on its wheels in the front yard of a residence, according to the release.

Officers were unable to locate a driver of the vehicle at the scene.

After searching of the area, officers located a suspect, wet and muddy, walking in a nearby neighborhood. The suspect was identified as Chaston Jerel Lawing, 31, of Newton and confirmed to be the driver of the vehicle, according to the release.

Lawing was transported to Catawba Valley Medical Center where he was treated for minor injuries.

During the investigation, officers discovered a handgun, $9,490 in cash and 28 pounds of marijuana in the vehicle, the release stated. Officers secured warrants for Lawing who was taken into custody at Catawba Valley Medical Center.

Lawing was charged with driving while impaired, marijuana trafficking, leaving the scene of an accident, possession of a firearm by a convicted felon and maintaining a vehicle for a controlled substance. He was placed under a $2,450 bond.

Newton Police were assisted by Catawba County EMS and the Hickory Police Department.

The investigation is ongoing. 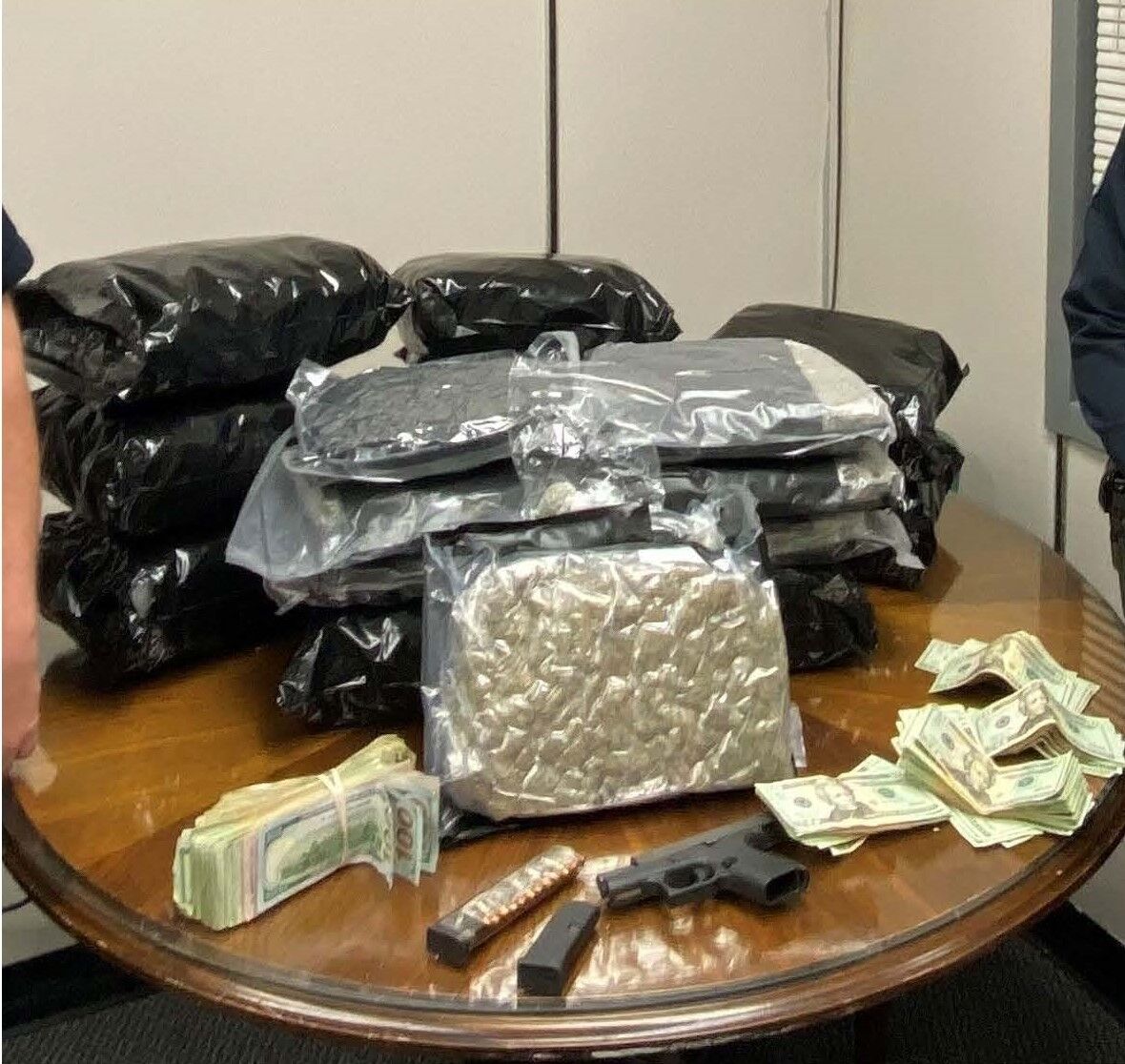 Newton officers discovered a handgun, $9,490 in cash and 28 pounds of marijuana in a suspect's vehicle, according to a press release from the Newton Police Department. 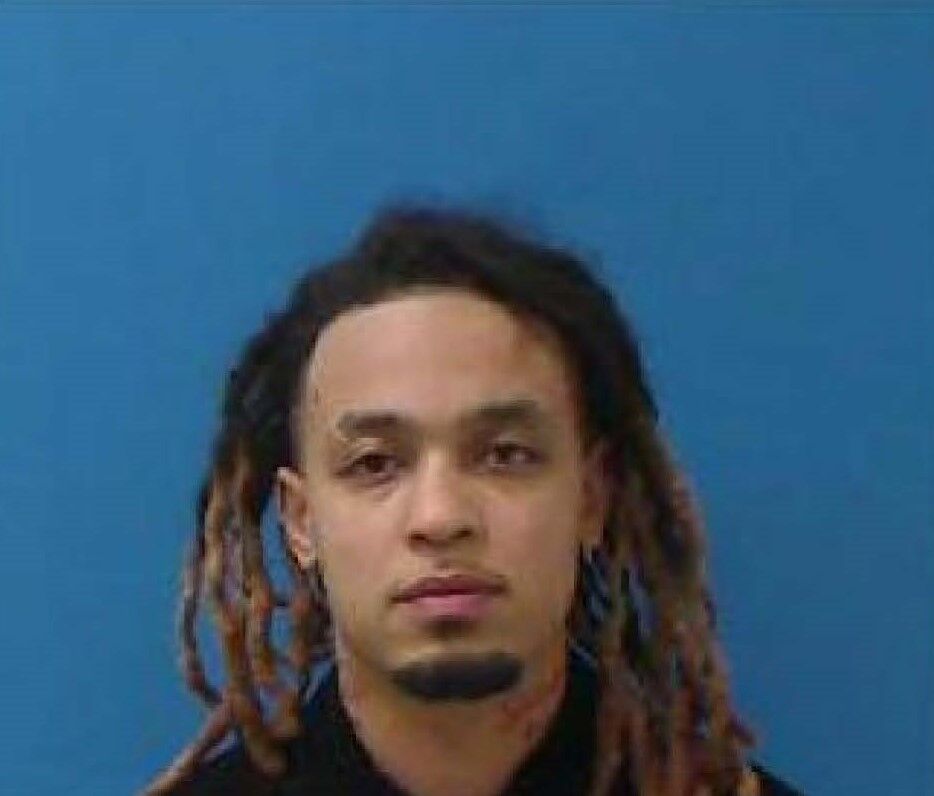