During the search of the residence, officers seized approximately 267 individual packages of cannabis-infused food/edibles, a large amount of THC wax and crystals, psilocybin mushrooms, Clonazepam pills, Vyvanse pills and drug paraphernalia, according to the release.

Other items located and seized during the search include a handgun, vacuum sealer, large digital scales and a money counter.

Chester was confined to the Catawba County Detention Center under a $30,000 secured bond.

If you suspect criminal activity in the Town of Long View, call the Long View Police Department at 828-327-2343.

The moon's phases may be affecting mankind's sleep

How inhaling ozone harms your health

How inhaling ozone harms your health 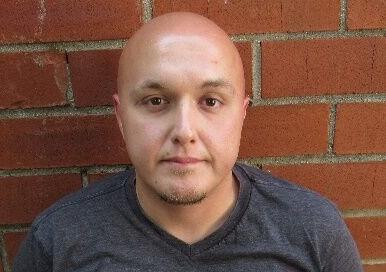