A Lenoir man was arrested in Caldwell County and charged with meth trafficking on Monday.

Joathon Sherwood Watson, 32, of Lenoir was arrested and charged with multiple counts of trafficking in methamphetamine, according to a press release from the Caldwell County Sheriff’s Office. He was placed in the Caldwell Detention Center under a $120,000 secured bond.

On April 26 at approximately 7 p.m., patrol deputies with the Caldwell County Sheriff’s Office attempted to stop Watson’s vehicle. Watson failed to stop and a vehicle pursuit ensued, the release said.

The vehicle pursuit ended when Watson’s vehicle collided with a concrete barrier, according to the release. Watson then fled on foot and was apprehended by narcotics agents in a creek a short distance away.

A search of the Watson’s vehicle was conducted and agents located approximately 234 grams of methamphetamine, the release stated. Agents also seized $694 in cash. The drugs seized during the investigation have a total street value of $35,100 according to North Carolina State Drug Guidelines.

“This was a substantial bust,” Caldwell Sheriff Alan Jones said in the release. “That’s a lot of methamphetamine that won’t be hitting the streets of Caldwell County.”

At least four children in the region were victims of a shooting in the last month.

A Gaston County man was arrested on Saturday, May 1, in connection with a child sexual assault case.

Six people were arrested in Alexander County this month on a variety of felony charges including assault, breaking and entering and drug charg…

A Taylorsville man has been charged in connection with several break-ins and attempted break-ins in Hickory, according to a news release from …

Murder defendant's mother: There were others in the car with my son 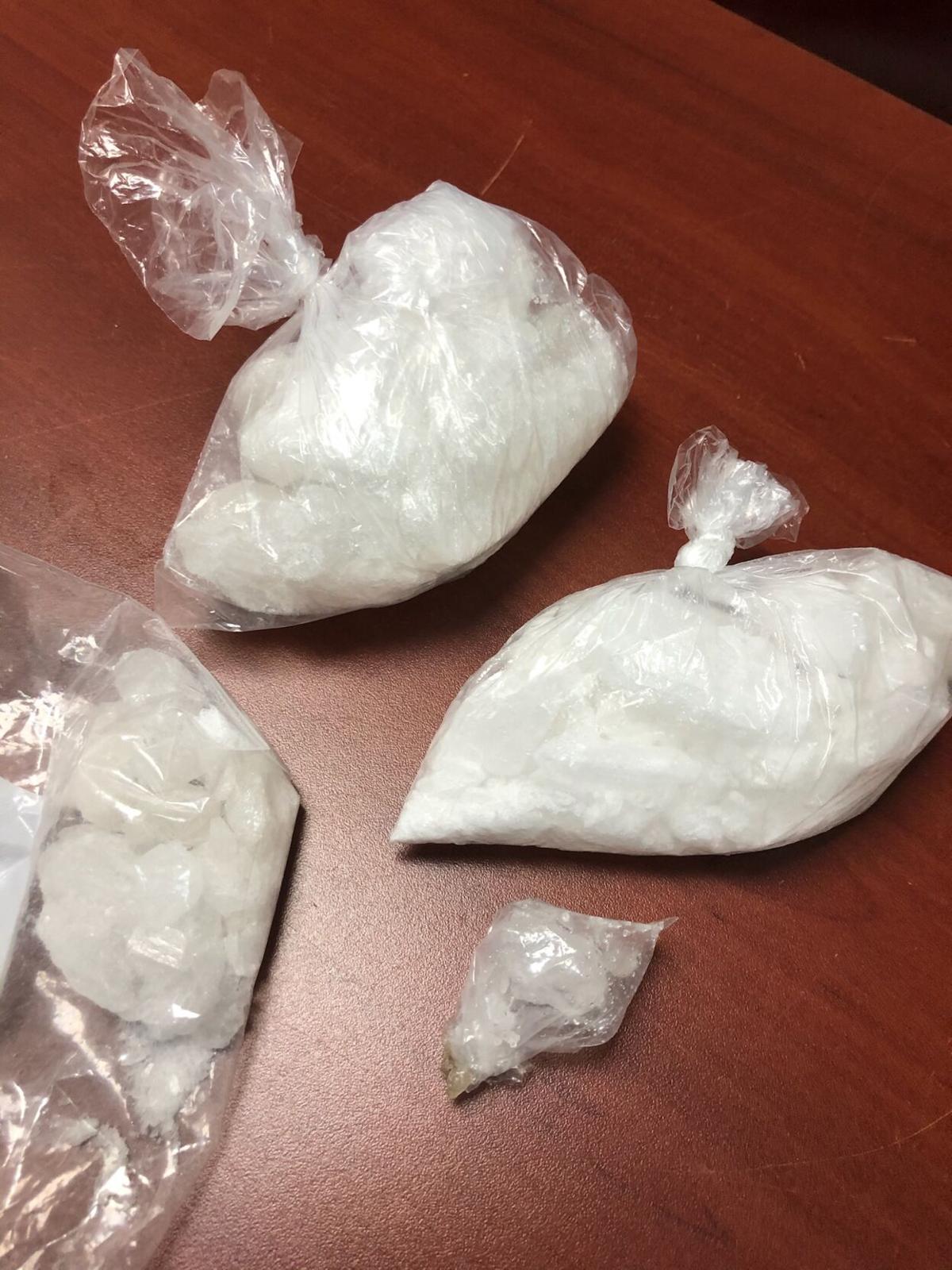 Narcotics agents found 234 grams of meth in Joathon Sherwood Watson's vehicle on Monday, according to a press release from the Caldwell County Sheriff's Office. 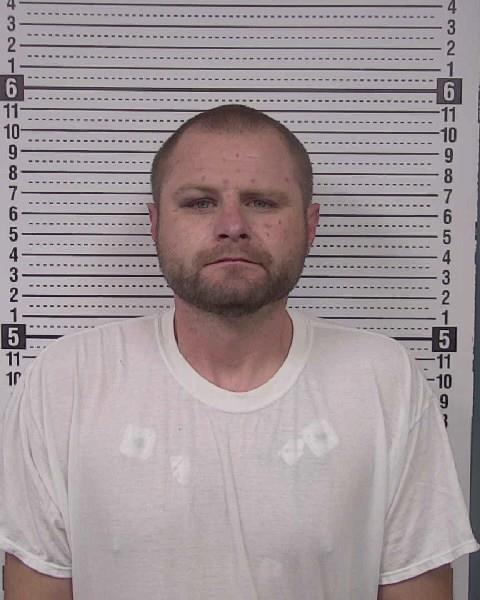