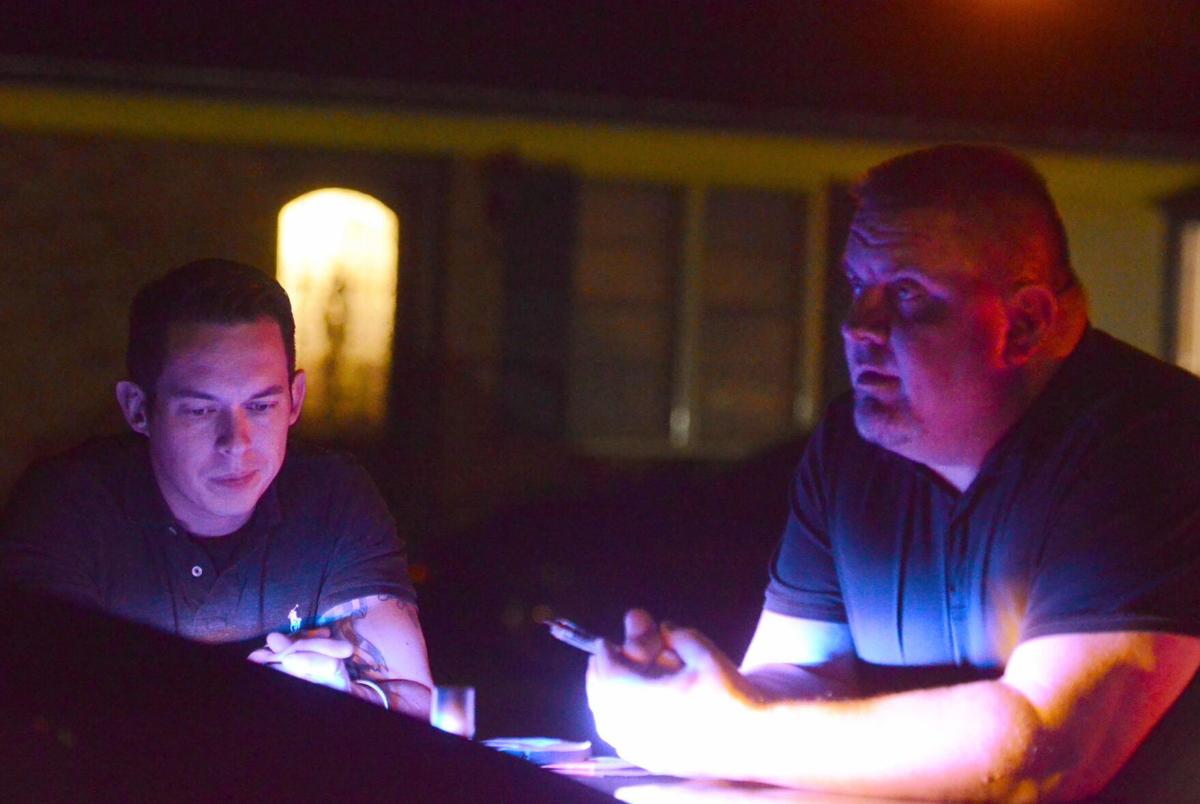 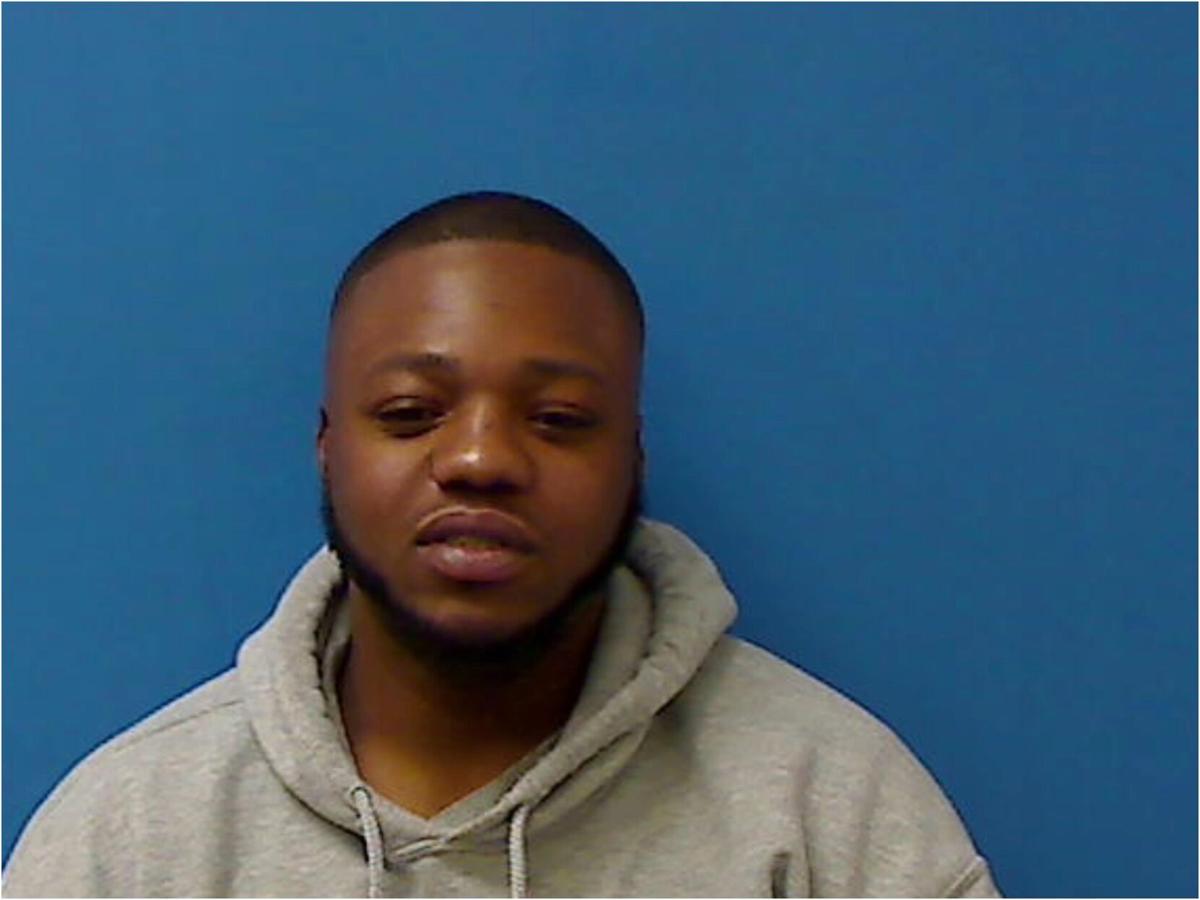 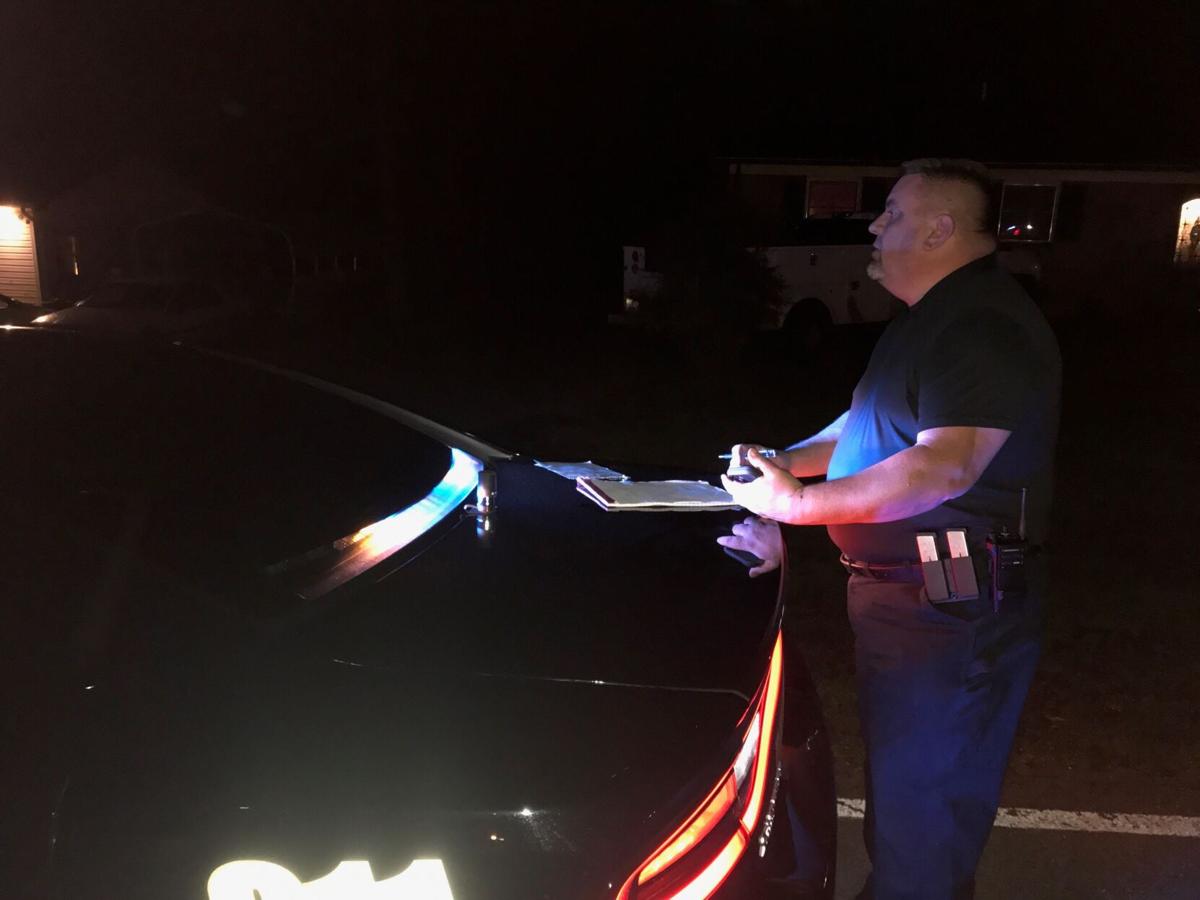 Capt. Aaron Turk of the Catawba County Sheriff’s Office gathers evidence at the scene of a shooting near Maiden on Friday.

A Hickory man has been arrested following a shooting incident in Maiden on Friday night, according to a news release from the Catawba County Sheriffs Office.

Dimitris Rashawn Williams, 29, has been charged and arrested with two counts of attempted first-degree murder following a shooting incident.

On Friday at 9:26 p.m., deputies with the Catawba County Sheriff’s Office responded to a report of a shooting at a residence on Ramseur Road in Maiden, according to the release. When deputies arrived, they discovered two people, a man and woman, both suffering from multiple gunshot wounds.

The Catawba County Sheriff’s Office Criminal Investigations Division and the North Carolina State Bureau of Investigation (SBI) have initiated an investigation into the incident. The investigation led to Williams being named as a suspect, according to the release.

Williams is being held without bond, and has a first appearance in Newton District Court on Monday, March 29.

Senior royals walk in the Duke of Edinburgh's funeral procession

Three men charged with breaking into store in Newton

Three men have been charged with felony breaking and entering into the Valero convenience store on Northwest Boulevard, according to a release…

The suspect in a home invasion was transported to Charlotte for medical treatment after being shot multiple times Thursday, according to a rel…

This letter to the editor can be found on page A4 of today's print edition.

Capt. Aaron Turk of the Catawba County Sheriff’s Office gathers evidence at the scene of a shooting near Maiden on Friday.